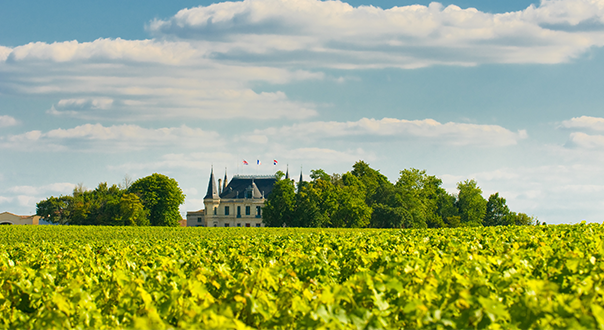 In this month’s Explainer  we took a look at how to taste spirits. But have you ever nosed a glass of wine, and something didn’t smell quite right? Were you unsure whether the wine was corked or not? Let’s take a look at some of the faults you might get in a wine.

TCA — cork taint
Here’s the big one. TCA (2,4,6-trichloroanisole), or what is often referred to as cork taint, is what gives a wine the smell of musty or damp cardboard.

How does it come about? This TCA thing is most often found in corks, but it can infect a winery, and so it can affect wines not sealed with cork.

Brett
Damn Brett, he can be a divisive taint. Colloquially known as Brett, Brettanomyces is a yeast strain that some wine people like, and some don’t. If you smell blue cheese, smoked meats, leather, vinyl, or “sweaty horses” aromas, chances are it has some Brett going on.

The cabernet franc wines from Chinon and in France some Bordeaux wines are known for a blue cheese character, and is much sought after. But many winemakers from the New World would consider the presence of Brettanomyces in their wines a fault.

And hey, it’s the same yeast strain that’s responsible for some of the Continent’s finest, most interesting beer styles, so it can’t be all that bad.

Reduction
Have you ever seen a wine scribe write that a wine was reductive? This refers to a note of rotten egg, “blocked drains” — all that good stuff. It usually goes when the wine is opened and given a bit of air, and low levels can actually add a pleasant character to the wine.

Generally crap
The winespeak for this is that it’s ‘out of condition’, and that means that the wine has lost its character: it’s fruit may have faded, it may smell and taste kind of dull. This can be because the wine is past its prime, or it has been stored in bad conditions.

Oxidation
Again, this could be a result of the wine being past its prime, and you’ll recognise it because the fruit characters have gone, and there’s a load of toffee, port-like, and caramel aromas. What a waste of wine.