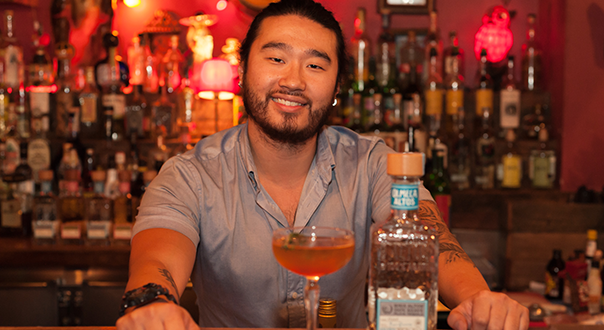 Ng will now prepare to compete against Tahona Society winners from around the globe at the global final in Jalisco, Mexico, in June.