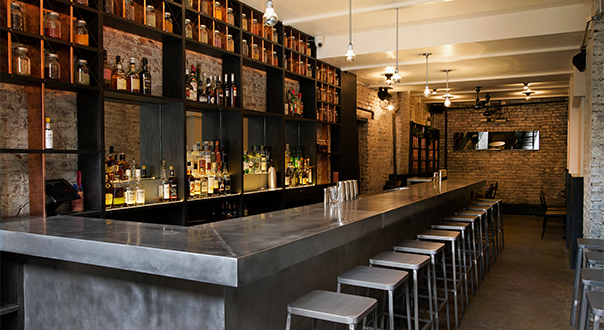 In this instalment of great-looking cocktail menus, we’re taking a look at the spice-driven and beautifully designed list from newly opened New York bar, Mace.

The bar is a collaboration between Greg Boehm (the man behind Cocktail Kingdom), Zach Sharaga, and Nico de Soto, who has worked at the Experimental Cocktail Club in New York, Paris and London.

The East Village, 40 seat cocktail bar offers a tour of the world through spices, and its great looking cocktail menu caught our eye — particularly the use of exotic spices.

Ambrette from Indonesia you say? Pandan from the Phillipines?

And we love the light design touches of the Mace cocktail list itself. Each cocktail is named for the hero spice it features, and accompanied by an illustration of said spice, with the menu serving as a portal through which drinkers can roam across the globe. 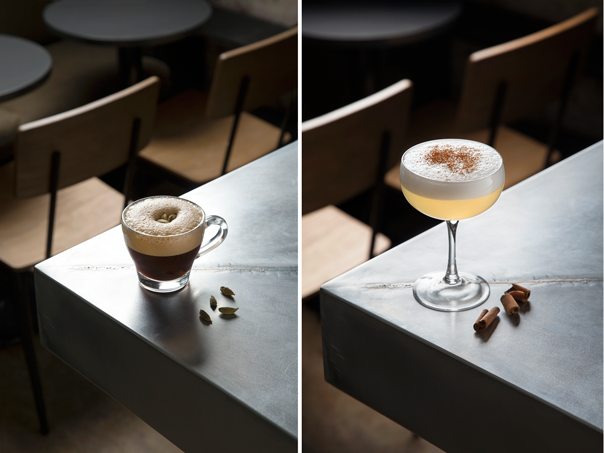 Considerable work has gone into the drinks. They’ve hacked the recipes for standard in-house ingredients like orgeat (they’ve listed their version as ‘oat orgeat’), and the influence of de Soto’s work with the Experimental Cocktail Club is evident in the more progressive techniques employed on the list: there’s hay fat-washed cognac, the use of olive oil, and clarified juices.

Boehm told us that they had a great time setting up the bar, which included travel to Asia and Africa in search of spices. You can see just how much love went into the list for yourself by clicking here, or viewing it below.

Kurtis Bosley: the psychology behind the best cocktail lists