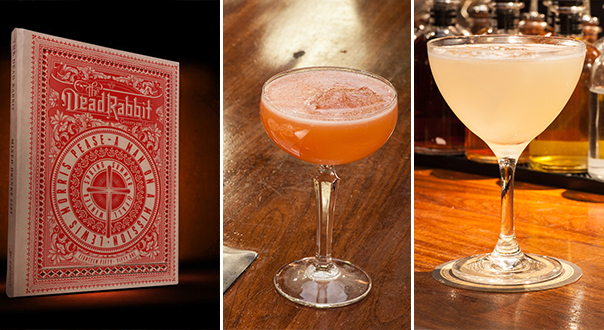 New York’s The Dead Rabbit has won more than their fair share of awards since opening back in 2013 — and with a new menu, we thought we’d take a look.

The Dead Rabbit was named the world’s best new cocktail bar and recognised for the best cocktail list at the Tales of the Cocktail Spirited Awards the year they opened, and best American cocktail bar last year at the same event. They’ve also scored a spot on the Worlds 50 Best Bars list each year since they opened — so it’s fair to say they know what they’re doing there. 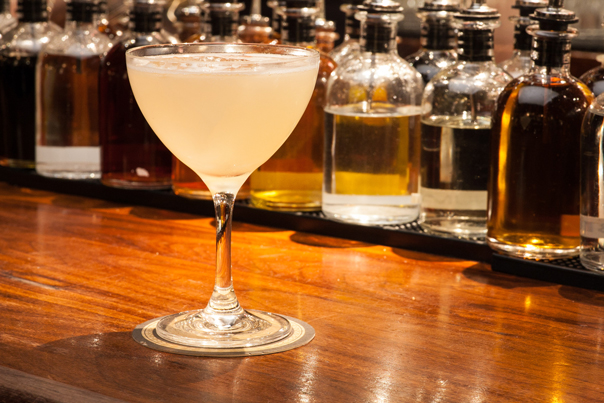 Shake and strain into a coupe.

Adapted from a recipe by Jack McGarry

The menu features the firsthand story of a Protestant minister in New York in the 1950’s. The drinks were designed by The Dead Rabbit’s new head bartender, Jillian Vose, and was overseen by owner (and former winner of International Bartender of the Year) Jack McGarry.

The menu also features a reimagined travel guide essay by David Wondrich, offering a guide to 15 New York bars from that era.

You can pick up your own copy of the menu via their website. 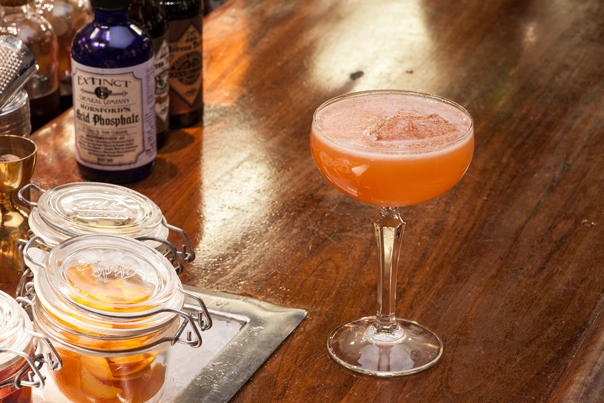 Shake and strain into a chilled coupe.

Adapted from a recipe by Jillian Vose.