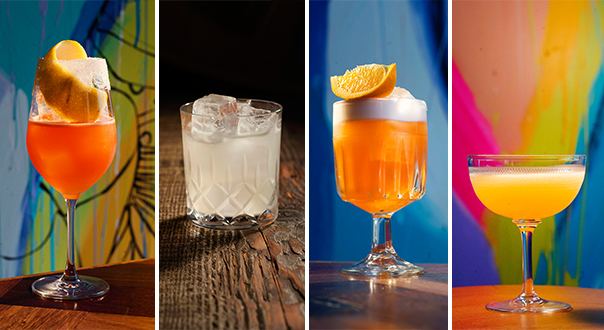 It’s not common you’ll find classic cocktails from the days of Jerry Thomas calling for spiced rum, let alone the new wave of spiced whiskies and bourbons. And though we would have loved to see what he did with them — can you imagine him blazing away a mixture that incorporated Ancho Reyes, a 40% ABV liqueur from Mexico made from ancho chilli? — that means that if you want to get these spiced spirits into your drink, you’re going to have do a little experimentation.

And where else is a better place to start your experimenting than with the classics? Take a look at the four cocktails we’ve assembled and start thinking about how you can hack the classics to get something altogether new. Shake all ingredients and serve over ice in a rocks glass.

We’ve tried — and can certainly recommend — Ancho Reyes in a Manhattan variation before. Given this new to our shores liqueur is from Mexico, though, it makes sense to pair it with its compatriot spirit tequila and make a complex, moreish Margarita. 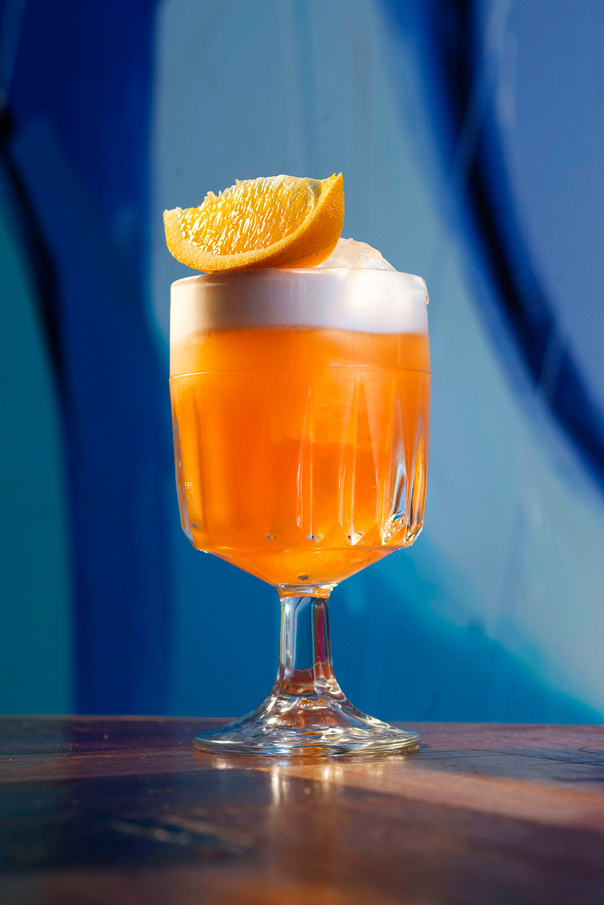 Shake all ingredients thoroughly, double strain over ice into a rocks glass.
Garnish with an orange wedge.

Adapted from a recipe by Hemant Samtani, The Victoria Room, Sydney

Many bartenders will add a little bitters to their sours, giving the drink a touch more complexity and better structure on the palate. But if you’re employing a spiced rum like Sydney’s Hemant Samtani has here, those drops of bitters help to accentuate the spices of the rum even more. 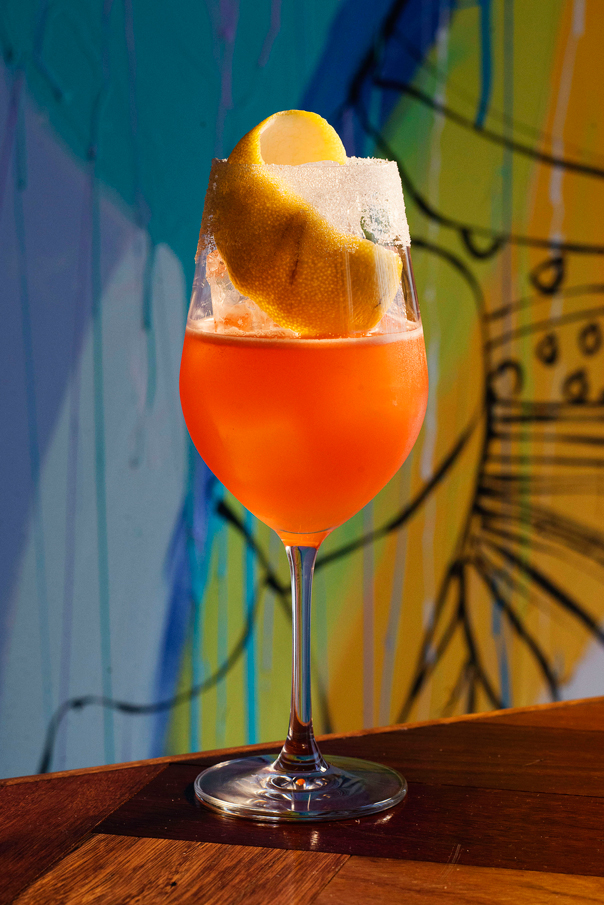 Shakey Shakey, double strain into a chilled down coupe with a sugar rim.

The Crusta is one heck of an underrated drink, but this recipe from Jessica Page over in Perth is a fine example of taking a classic idea and turning it into something completely different. 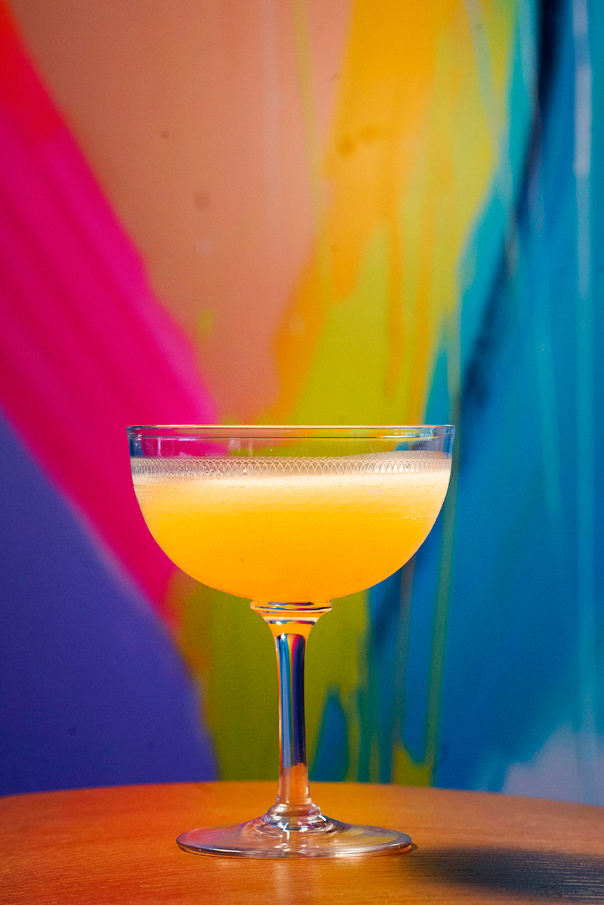 Shake all ingredients, double strain and serve up. No garnish.

Adapted from a recipe by Dean Simpson, Wilhelmina’s, Sydney.

Dean Simpson, group bars manager for 8 Hospitality (think Grandma’s, The Wild Rover, and Wilhelmina’s) whipped this tidy little number up for us. We’ve featured a Brown Derby before (made with rum, lime and maple syrup — there’s also one with bourbon and honey); Simpson’s variation uses that as a base and lightens it up with passionfruit and gives it depth with Punt e Mes. 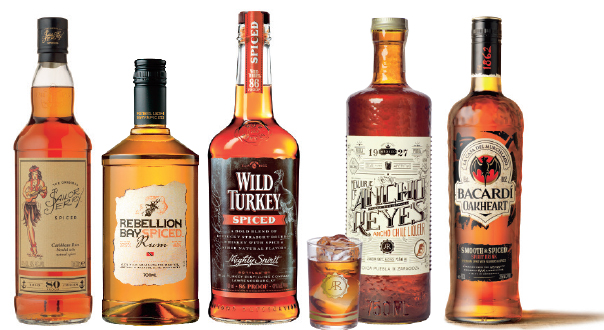 Sailor Jerry: Intense vanilla, dry buttery toffee and cinnamon notes on the nose. Cinnnamon and nutmeg on the palate along with vanilla, and a long dry finish. William Grant & Sons

Ancho Reyes: Despite being made with ancho chilli, this 40% ABV liqueur is a complex, layered and very well made addition to cocktails. There is some heat thanks to the chillies, but it’s kept in check, allowed only to open up the heat on the finish. de Vino Mezcal

The evolution of the 2020 ambassador; Tristram Lilburne-Fini