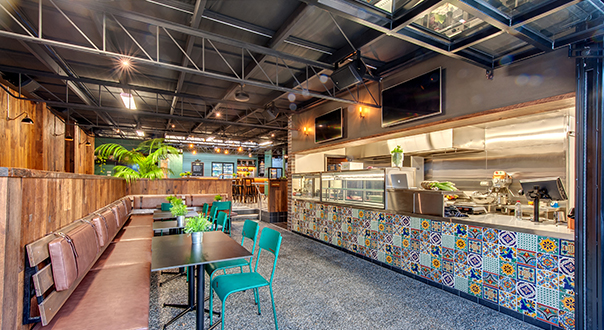 It makes sense, right? If you make beer, and you have a premises upon which to brew said beer, you might as well sell some beer on premises.

That’s what the Brisbane Brewing Co is doing at its brewery-cum-bar.

Located in Brisbane’s West End, here you’ll be able to drink their beers — of which they’ve got a honey wheat, an organic pilsner, a pale and an American IPA — and get a feed, too. They’re describing their fare as a combo of “Oktoberfest-meets-New York Deli-meets-South America gastronomy”.