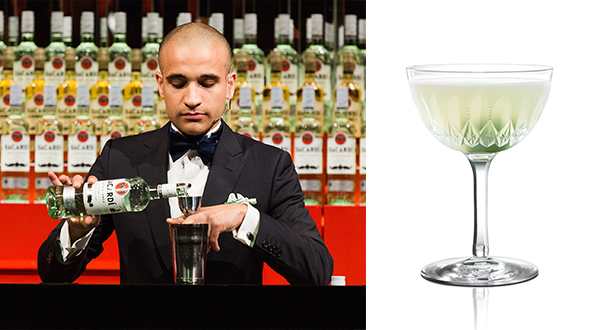 So just what kind of cocktail goes on to win a global competition? Well, former Bacardi Legacy winner and one of the judges of this year’s final, Ago Perrone, had this to say about Didieu’s drink: “Le Latin is a drink that is fresh and has a good structure – it combines elements of the traditional and classic cocktails, but also brings innovation and a modern touch. It is easy to replicate and can be made worldwide, the essential elements of a true ‘Legacy’ cocktail,” he said.

“For me, the drink offers a balanced taste and good freshness in which the notes of BACARDÍ rum come through. The saltiness of the olive brine provides a different texture to the palette and I love the olive in the glass.”

Have a look at the specs — and the drink — below. 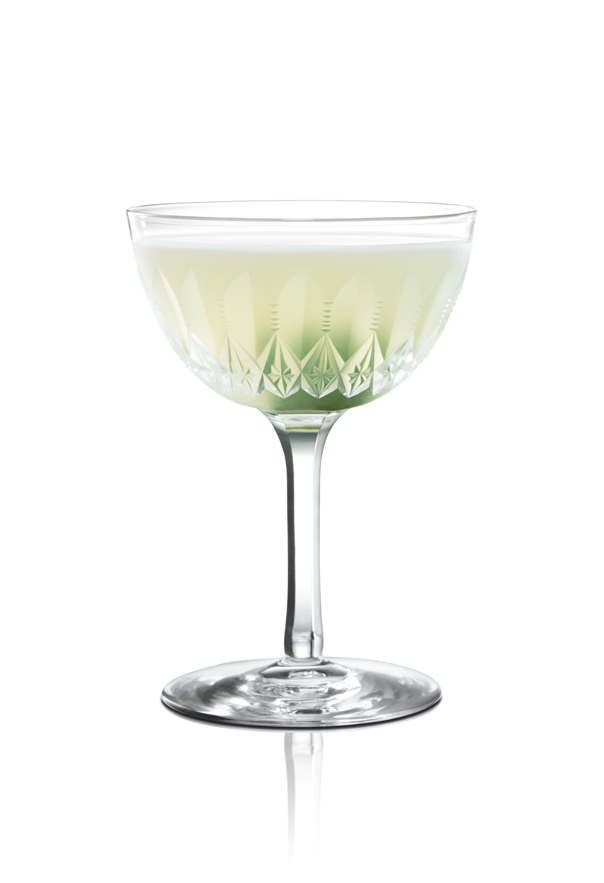 Shake and strain, garnish with an olive.

0
Australian Bartender May 4, 2015
No Comments Yet