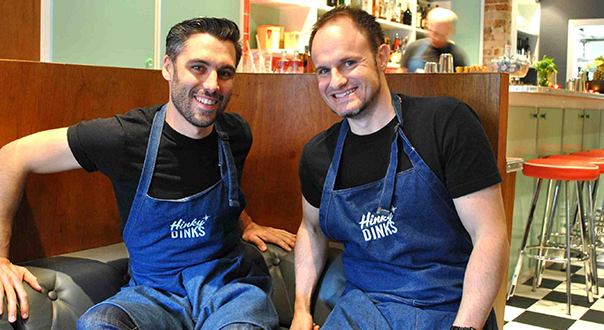 After a great run of four years on Sydney’s Darlinghurst road, owners Dan Knight and Jeremy Shipley (pictured above) have sold Hinky Dinks to a new owner, Daniel Wang.

“Jeremy and I have decided to call it a night after four years at Hinky Dinks,” said Knight. “It’s a week of mixed emotions as we handover the operations to a new owner and manager and we wish them all the best as they guide Hinky Dinks into what we hope is a bright future.” 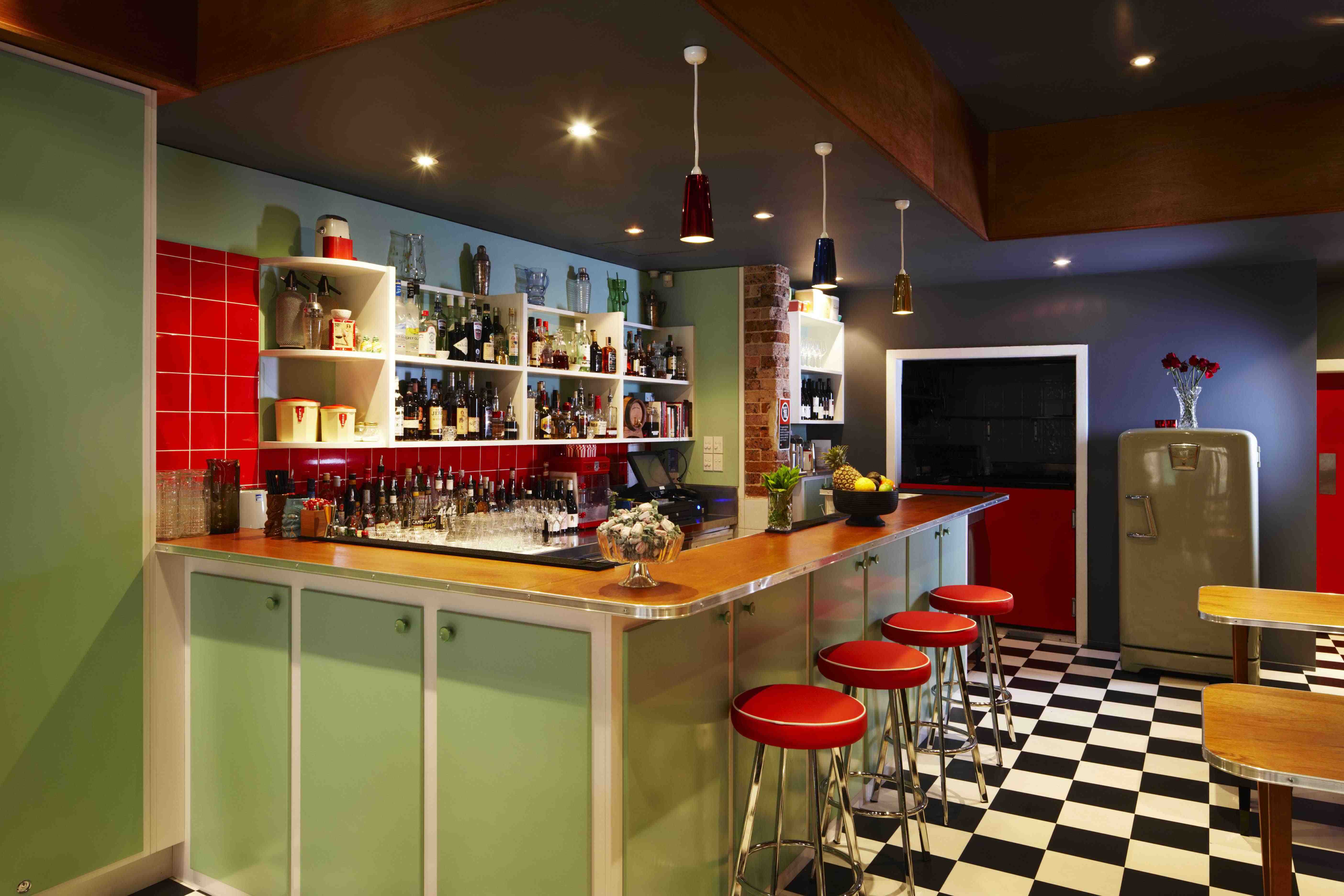 Click on the image above to read our first story on Hinky Dinks back in 2011.

Hinky Dinks has been a bright and one-of-a-kind bar that opened in the first era of small bar openings in Sydney back in 2011. The bar has since featured in the nominations for the Bartender Magazine Australian Bar Awards, being nominated for Small Bar of the Year in 2013 and 2014, and picking up the gong for Best Bar Food in 2012. Knight said the decision to sell was not an easy one.

“This was not an easy decision for either of us,” he said. “We are part of a great community, have a fantastic team and possibly the best customers in the world. Financially the bar is in the best shape that it’s ever been and buyers had started to take notice. We swatted a few away but a few weeks ago we had an offer that we just couldn’t refuse. The decision was essentially made for us.” 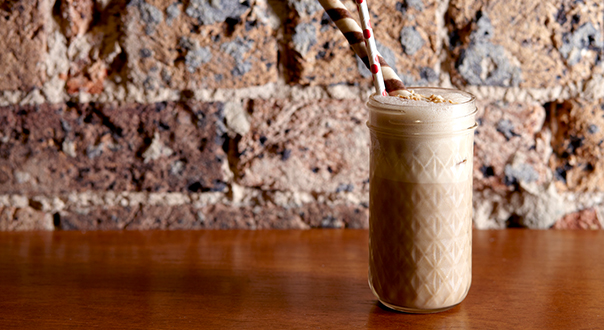 The bar has made a big impact on the Sydney scene in just four years, with a roster of top bartenders manning the 1950s-style bar — starting with veteran Kass Hill, and with James Irvine, James Snelgrove, and Jay Gray on the tins over the last couple of years. 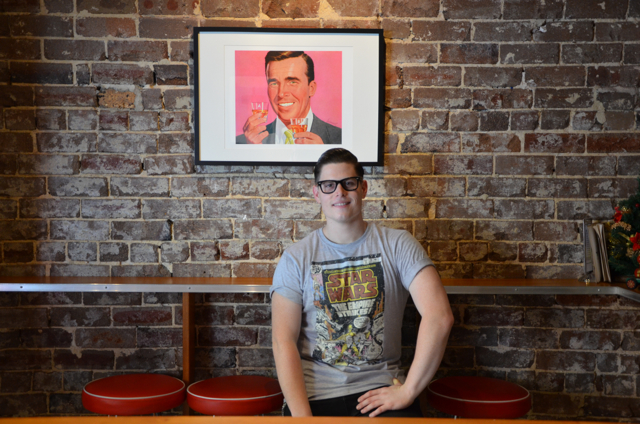 Knight said that the community reaction has been heart warming. “The outpouring of love from our customers and friends to this news has been overwhelming and we are so blessed to have been able to create something that has touched so many people’s lives,” he said. “We are eternally grateful to all the handwork from our friends, family and the awesome Hinky Dinks team of past and present that have given so much to this little cocktail bar.”

The next bar manager to step up to the Hinky Dinks tins will be New Zealander Sam Barnett, who has previously worked at Sydney’s Cafe Lounge, Brisbane’s Cabiria and New Zealand’s Matterhorn.

As for what’s next for the two owners, Jeremy Shipley has got his hands full in his current role as group bars manager for hospitality group Solotel, while Knight is going to take a well deserved break.

“I genuinely don’t know what is next for me,” he said. “This has all happened quite quickly so I am going to take the next six months off and work it out.”

Hinky Dinks are having a luau party at Bar Week