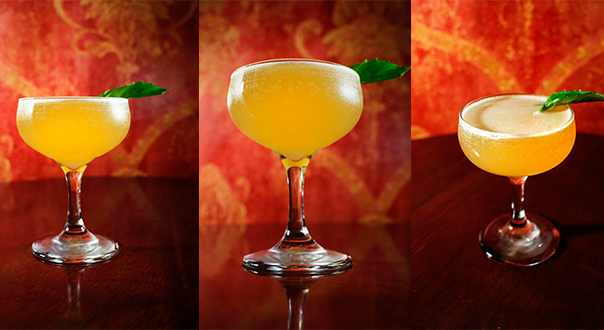 Add your lime juice and sugar to your shaker then stir to dissolve. Press one sprig of mint in the bottom of the shaker, add your rum, bitters and ice then shake vigorously. Double strain into a chilled coupette, top with champagne and garnish with
a mint leaf.

Rum, lime, mint, sugar. I know what you’re thinking — you’re over the Mojito. You get asked for Mojitos all the time and they can be a pain to make when the bar is slammed.

You have to admit though, as far as drinks go in terms of refreshment, the Mojito is hard to beat. But this drink might just have the answer.

The Old Cuban was created by Audrey Saunders in the early 2000s, so it’s more modern classic than ancient relic, but it’s gained popularity across the drinking world because it’s a damn fine variation on the Mojito.

It switches out the soda for champagne, which lends it an aura that would see it as at home in the grand hotels and bars of Prohibition-era Cuba as it would in the indulgent pre-global financial crisis times of the early mid-‘aughts.

Saunders opened the Pegu Club in 2004, having been an early protégé of Dale DeGroff from the late 1990’s and relaunching the historic Bemelmans Bar at the Carlisle Hotel. It’s her grounding in classic cocktails a la DeGroff — and the fortunate timing of being at the vanguard of the bartending renaissance — that has contributed to this drink’s renown. 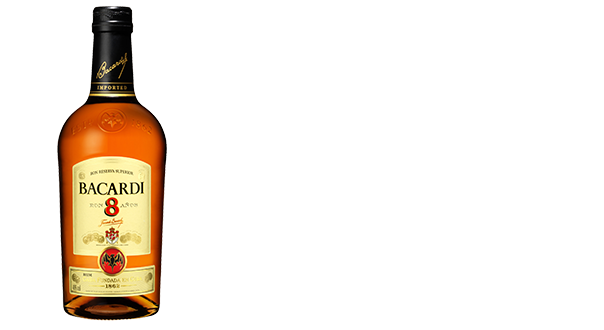 Bacardi 8 Banter
Bacardi 8 was created in 1862 and was the private rum of the Bacardi family for seven generations. It is made from select rums that have been aged for a minimum of eight years, with flavours of prune, apricot, nutmeg and vanilla.
Bacardi Lion