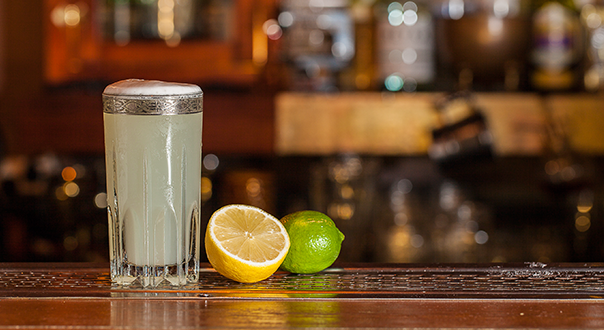 Add all ingredients except soda to your mixing glass. Dry shake (without ice) to emulsify egg white. Add cracked ice and shake briskly. Strain into a highball glass, no ice, and top with sparkling water. Consume immediately. 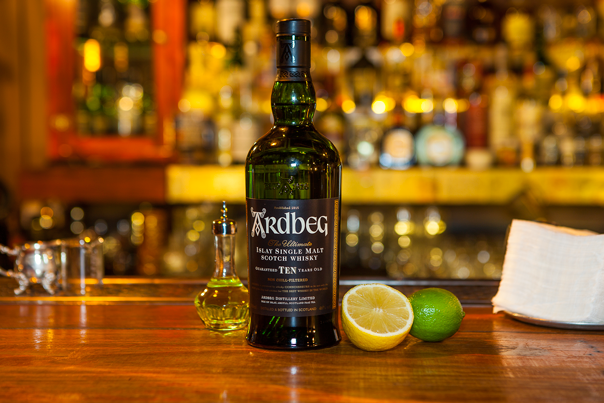 0
Australian Bartender June 9, 2015
No Comments Yet