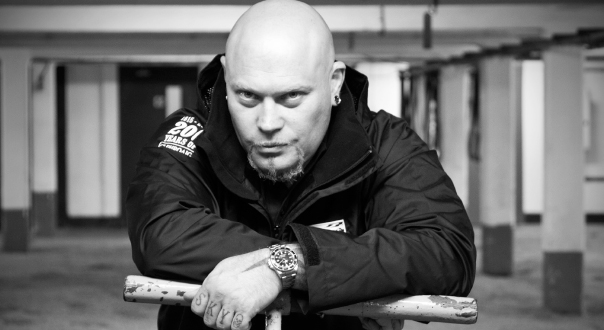 A couple of months ago I was lucky enough to make my yearly pilgrimage back to my favourite place on planet earth, Islay, the birth place and home of the most distinct and unique flavoured whisky in the world, my beloved Laphroaig.

Yes, I actually worked in every different department in the distillery. From the maltings to peating. From mashing to fermenting. From distilling to barrelling. Every single intricate detail that goes into the production of Laphroaig I was now privy to and you know what I learnt? 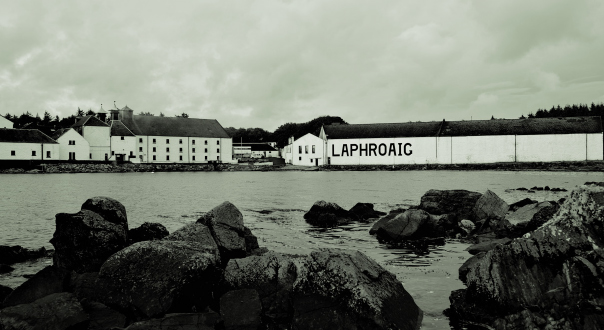 I found out that people are putting too much emphasis on the finer details of whisky when they should be just drinking the stuff. Tasting notes don’t mean a god damn thing if you don’t like the whisky, right? We have just released a new limited edition 15 year old Laphroaig and all I hear from people is: “Is it the same as the old 15?”

Of course it’s not the same as the old one! This is a handmade, boutique, single malt scotch whisky from Islay! There are so many different details that go into making up where the flavour comes from. Tiny, minute details. Was it a windy day when the barley was being peated? Was the grain in the oak that the barrels were made from tight or lose? How many barrels were used in the batch?

Why do people get so hung up on minute details such as the water being harvested from the snow covered hill tops of Ben Nevis by 16 vestal virgins draped in white ceremonial robes and filtered through the sacred ark of the covenant before being poured directly from the holy grail….

Here’s a tip. Put it in your mouth, swirl it round your palate, swallow.

If you like the flavour then repeat step one outlined above, if you don’t, please move onto something else. It’s that simple folks. You know what you do like and what you don’t. We all have different palates and different opinions and at Laphroaig, all your opinions are welcome.

Laphroaig: Love it or hate it, the distillery is a must visit