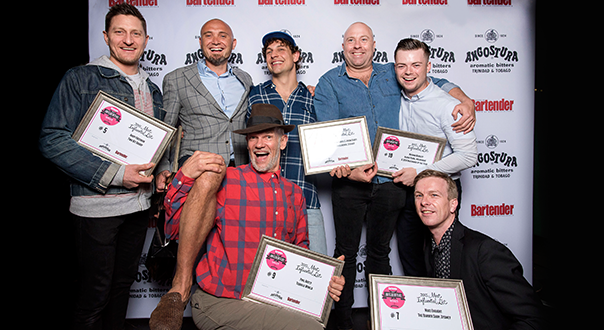 On the night of Monday 21 September, Gazebo in Potts Point had a packed house full of the country’s most successful, savvy and innovative bar personalities to watch the reveal of the Top 10 on the Most Influential List sponsored by Angostura Aromatic Bitters.

The Most Influential List is organised Australian Bartender magazine every two years since its inception in 2009. This year’s list recognises the individuals — be they bartenders, bar operators, brand people, writers and more — who are raising the bar and breaking new ground in the Australian bar industry. They told you it was cool to drink tinnies again and that Scotch whisky is not just for old men. And this year, a staple of the bartender’s arsenal, Angostura Aromatic Bitters, sponsored the event, helping to make it bigger and better than ever.

The Top 10 names were whittled down from The Top 100, which was voted for in an online poll by members of the bar trade. On the night, attendees sipped on Angostura cocktails and waited patiently to find out just who is determining the hottest trends right now.

And drum roll, please, as the Top 10 were as follows (in order):

It was really no surprise to see the boys from Swillhouse topping the list again after taking out the honour in 2013 as well. “Anton and Jason have been true pioneers in this industry,” said David Spanton, founder publisher of Australian Bartender. “They have genuinely changed the face of the bar scene, particularly in Sydney, with not just their venues but with a series of their former staff members also joining the bar owner ranks. They are quality operators, there’s no doubt about it.”

“The Australian bar scene is one of the most vibrant in the world and the calibre of names on the list this year proves that.”

The Bartender Magazine Most Influential List sponsored by Angostura Aromatic Bitters is just one of the great events that make up Sydney Bar Week(19-22 September). You can find out more about other events like the Indie Tasting, the Business of Bars Conference, and the Bartender Magazine Australian Bar Awards by heading to barweek.com.au.

Get a look at some snaps from the night below. 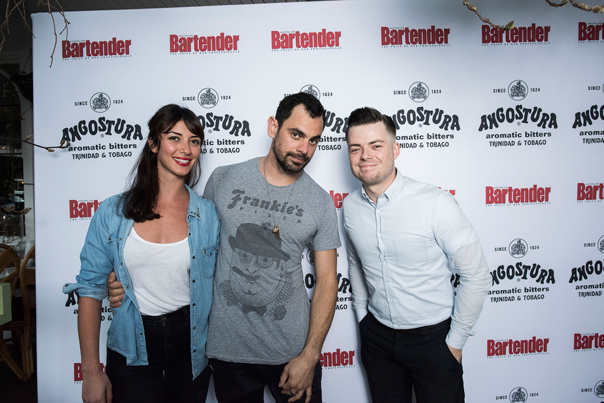 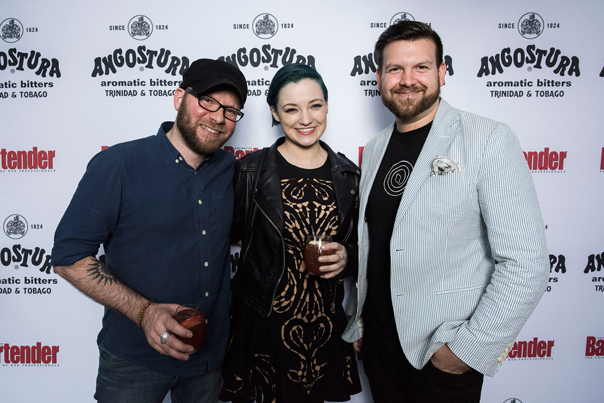 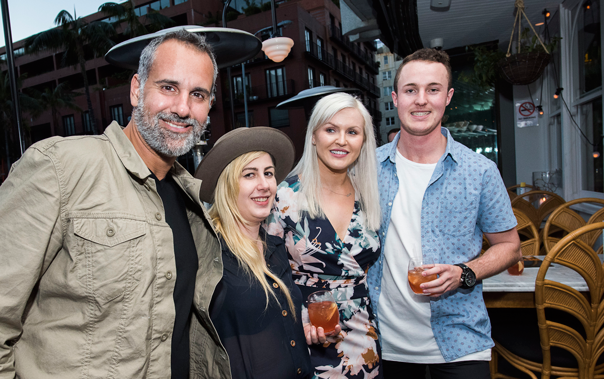 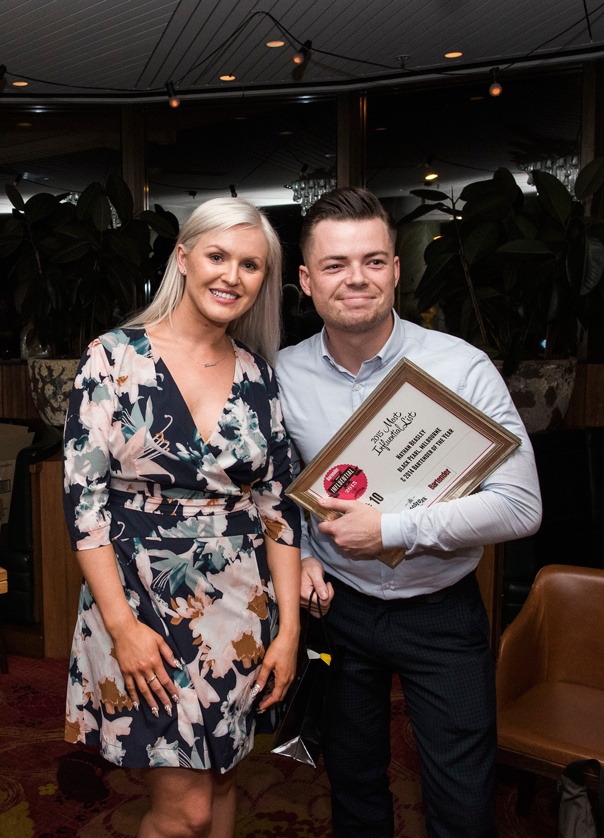 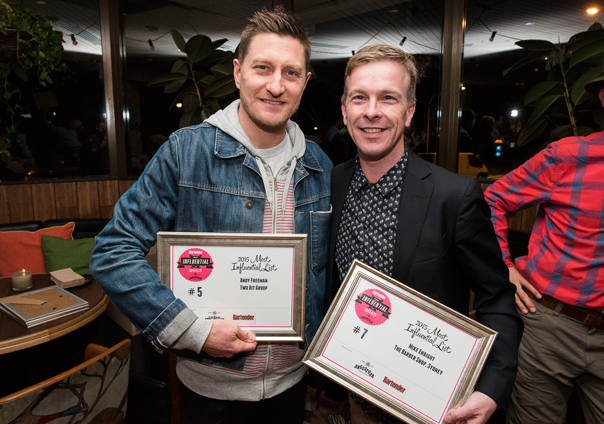 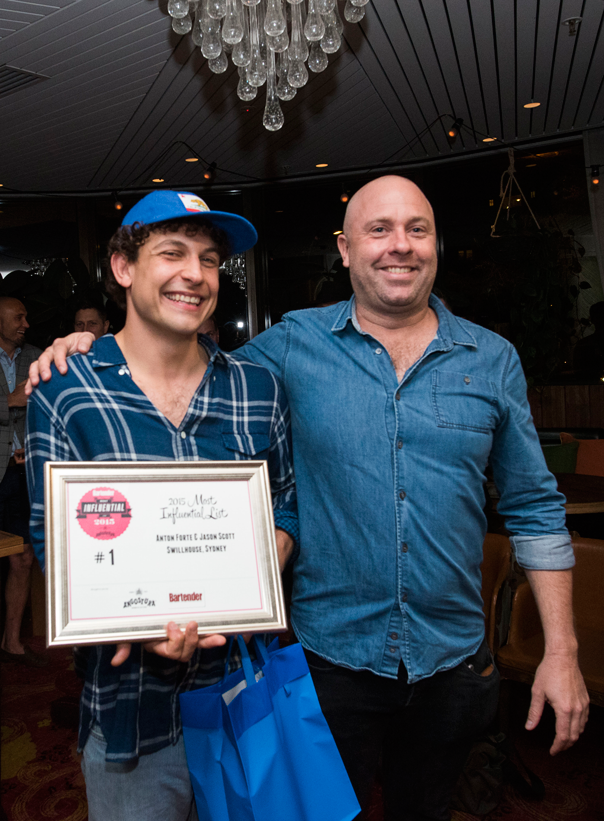 0
Australian Bartender September 23, 2015
No Comments Yet