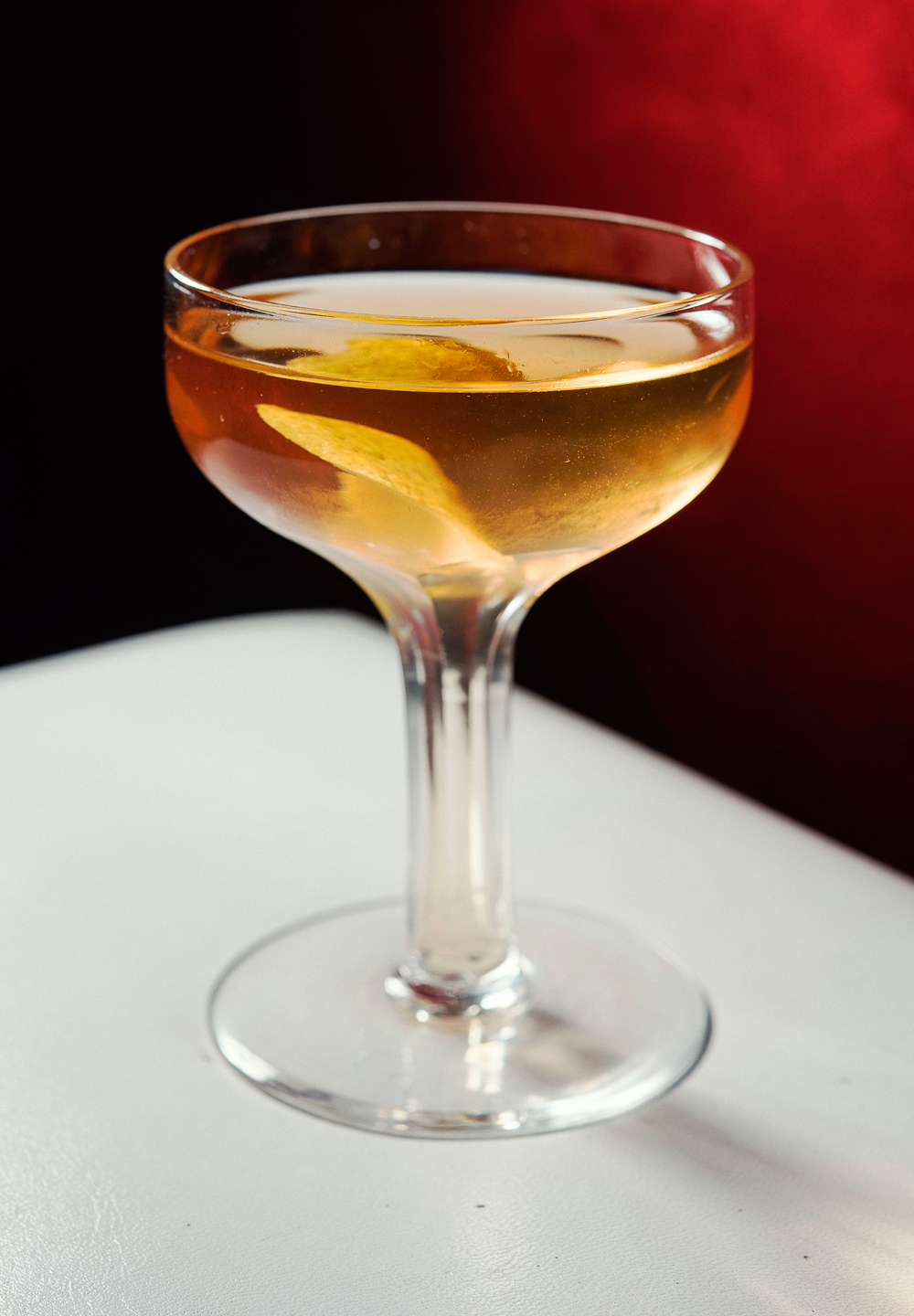 Stir down all ingredients and serve up.

Tarling was a member of the United Kingdom Bartenders Guild, and had drawn on their Approved Cocktails, and the drinks of his contemporaries, when putting together this tome.

So while many pre-Prohibition American cocktail books paid scant attention to vodka — there’s only a handful of recipes that begin appearing from 1900 onwards — over in Europe, people were more familiar with the stuff.

There’s some 24 or so vodka cocktails in Tarling’s book — many of them poor and not far removed from the worst of the 1990s obsession with vodka — and one of the most striking is this one.

It’s a Wet Vodka Martini variation, quite simply. But it employs port — dry white port — and a dash of Angostura Aromatic Bitters.

In the book, the drink is credited to one A. Mackintosh, and a tip of the hat to him, too — the addition of white port is an inspired choice. Why don’t we use other fortified wines more often?
You’ll need a top quality vodka to match the white port — something with body and character, like the elit by Stolichnaya we’ve used here.

The hardest thing about making this drink? Finding good quality white port! We suggest you speak to your friendly local somm. 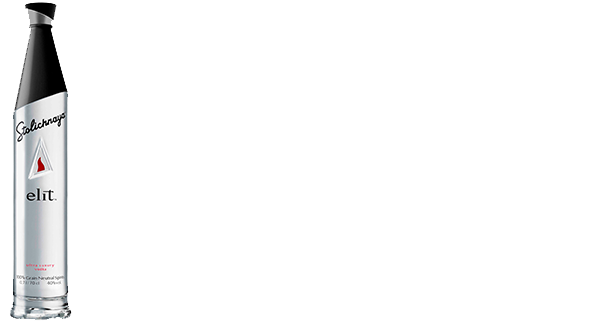 Elit by Stolichnaya
elit by Stolichnaya is crystal-clear, and slightly viscous with good legs. It has a light, clean, fresh and engaging nose. A soft, smooth, rich and harmonious taste; velvety with balanced vodka notes. elit has a well-rounded, smooth ?nish.
island2island

Banter Box
Stolichnaya vodkas have their origins in the Tambov region of Russia, where the ultra-modern Talvis distillery produces the highest quality Alpha Spirit.

At the Latvijas Balzams distillery, the spirit for elit is blended with artesian well water before being ?ltered through Russian birch charcoal and quartz sand at a constant and precise 15?C, to create vodka of unsurpassed smoothness.

For the final stage in its crafting, elit by Stolichnaya undergoes an utterly unique freeze-out ?ltration process. Inspired by the old Russian tradition of leaving casks outside in plummeting winter conditions, the liquid is chilled to exactly -18?C, binding ?nal impurities together. At this temperature the liquid densi?es and moves slowly through ion-charged carbon ?lters, leaving an exquisitely pure liquid charged with character.

0
Australian Bartender October 30, 2015
No Comments Yet