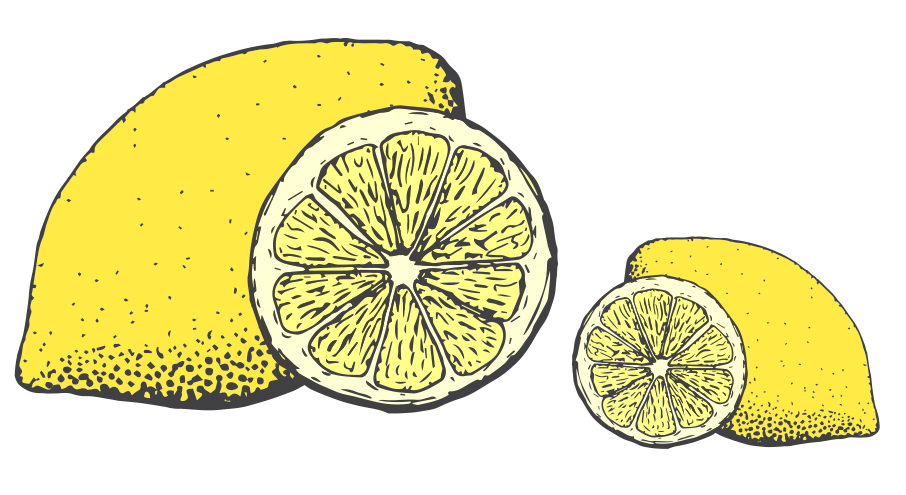 “We’re the propagators of all genocide, burning through the world’s resources then we turn and hide!”

We may not be the cruel dictators Serj Tankian singles out in the System of a Down classic, but as an industry we need to have a serious discussion about how much we waste. Some figures for you to mull over as you read this: roughly one third of all food worldwide gets lost or wasted in food production and consumption systems; this figure is more than half of the world’s annual cereal crops, and food wasted each year in industrialised countries is equal to the net food production of sub-Saharan Africa.

We harbour a cacophony of differing ideals of what people want when they pull up a bar stool; the sorrow-drowner, the party-starter, the first date, the point of reflection. No one in any of these scenarios wants a shrivelled, two-day-old twist, wilting mint or a browning lime adorning their exchange for $20. So we throw them away and start again the next day, occasionally clinging on but more often than not a dismissive ‘nope’ and an offering to the bin and sink gods is seen as sufficient.

How do we change this mentality and start being an environmentally conscious profession?

In this day and age of enlightenment, we have all the information at our disposal to combat this problem. Your chef is your best friend, closely followed by Google. Fergus Henderson is seen as the pioneer of the Nose to Tail movement and Sydney chefs Colin Fassnidge and Nigel Ward have long been advocates of the process. It was Ryan Chetiyawardana and Iain Griffiths who transplanted this movement to cocktail creation, utilising all aspects of a lemon, from pith to pip. What eventuated is their London bar White Lyan, where bottled cocktails reign supreme and the environmental footprint is arguably lower than any other bar, ever.

Aspects of this philosophy are starting to creep in to local menus, most notably the Dead Ringer crew’s Pineapple Adonis. After juicing, they use the skins to infuse Fino Sherry, then the excess pulp and core is dehydrated to make a dehydrated garnish with the consistency of jerky.

Ingredients that may be just past the presentation stage still carry a lot of flavour. Why not try steeping a bottle of Pimms No.1 with your unpresentable oranges, cucumbers and mint to use in your next Pimms Cup? Citrus wheels look great as a garnish but tend to dry out fairly quickly. Continue that process in a dehydrator and create a totally new garnish instead of throwing the old ones away. Hell, throw out the bathwater and go full hippy! Old lemon juice makes a great cleaning additive. Mix it with bicarb of soda, add some water and put it in a spray bottle to clean both surfaces and windows.

Sustainability in bars is the next big thing. Seasonality was the first port of call and has served to put our industry more in tune with both our suppliers and the environment that we attempt to showcase in our drinks. One of the major barriers to this is time, which directly influences cost; an argument that becomes instantly invalid when you consider how much time we spend tinkering over tinctures and shrubs and bitters.

I challenge you all to rethink what you’re throwing out. Instead of subscribing to The Church of Nope, reimagine your wastage and seek to utilise it in new and inventive ways.