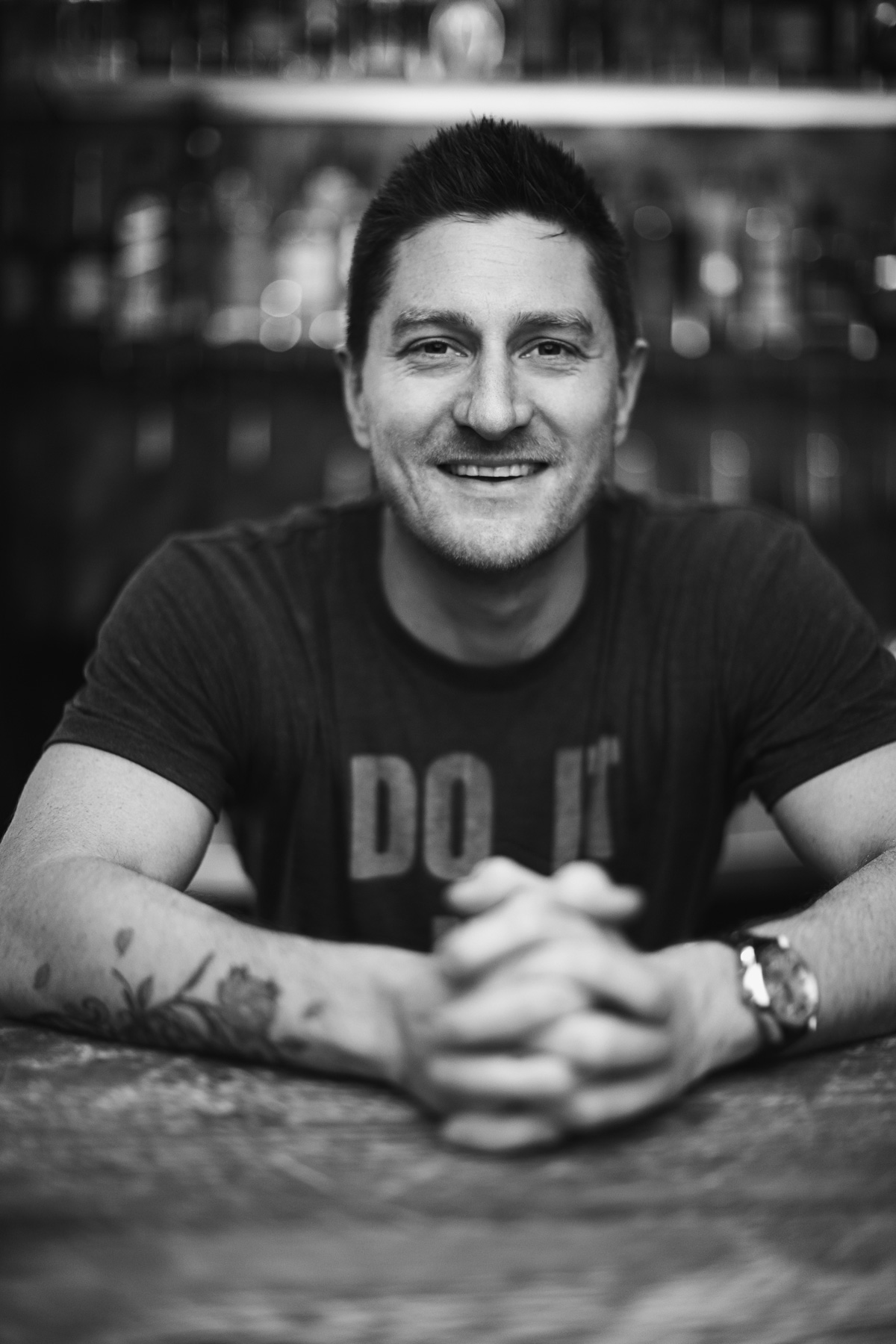 It’s no surprise to see Perth’s Andy Freeman on the 2015 Most Influential List sponsored by Angostura Aromatic Bitters. He won the Most Outstanding Contribution award at last year’s Bar Awards, and has been instrumental in the Perth scene for over a decade, having been the owner of Luxe for many years before selling it last year, as well as Varnish on King and The Flour Factory.

What are you working on at the moment?
I’m working on nothing in particular. The market in WA since the decline in the resources industry has slowed things down a bit. I’m happy to sit tight for a while and let WA sort itself back out and find its confidence again. That being said a few opportunities have popped up (as they do) and we shall see what happens.

Which concepts/trends do you think we’ll see in 2016? What do you want to see take off in 2016?
In Perth we have had an influx of new venues lately… all different shapes and sizes… there are a few untouched ideas/concepts that haven’t hit our shores yet — I’m keeping them under my hat. The obvious “trend” that will be rolling out with momentum is the fortified movement. We have targeted it at The Flour Factory with a great response, and the consumer loves this “European way” of drinking — I think it has got legs.

If you were face to face with your 21 year old self, what advice would you give them?
“Stop blowing all of your money!” Get straight into the real estate market and build a financial foundation for yourself. I did travel a lot which I’m grateful for — I think it’s helped me a lot creatively. I would promote that but also somehow create a financial base at home somehow to build a business platform off at some point.

Go inside the new Perth venue Hadiqa from Andy Freeman