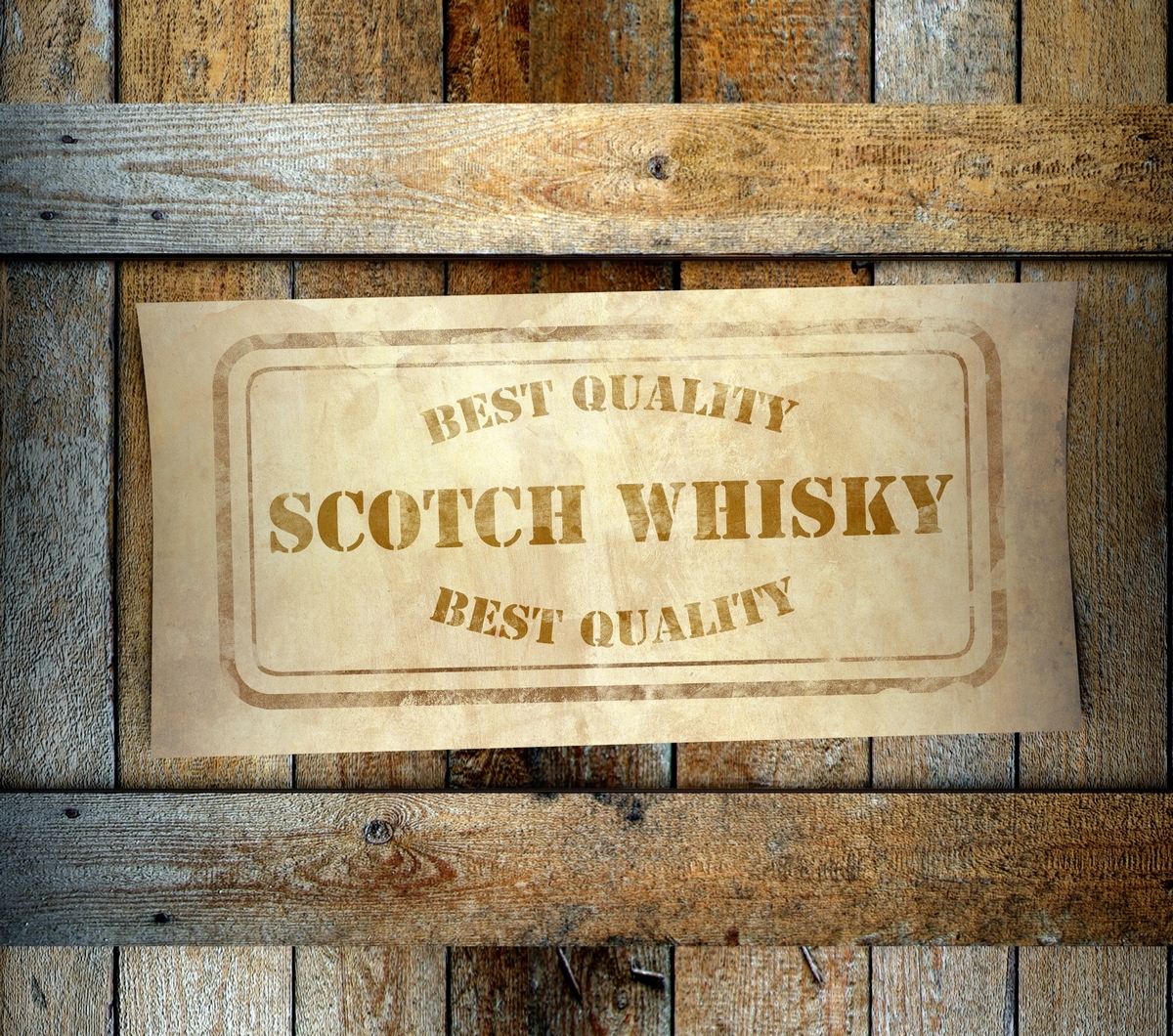 If you’re a Scotch whisky lover, it’s time to start squirrelling away your favourite bottlings as a dip in supply is not only signalling a shortage of your favourite older bottlings but the bottle you bought 5 years ago that you’ve been saving for a special occasion, could be set to spike in price.

According to a recent article published on CNN Money, the thirst for the single malt, everywhere from the US to China, is pushing the prices of older vintages through the roof “attracting savvy investors hoping to cash in and forcing distilleries to scramble to meet demand.”

So what does that mean? Well, it means that “Investors around the world are betting big on whiskey, which can skyrocket in value and toss back whopping returns.” Six years ago, the whiskey index was formed – that means it’s on the stock exchange as a commodity, like gold. Since then, top single malts have risen in value by more than 660%, says CNN. In January this year, a single bottle of Macallan “M” scotch sold for a record $628,205 at auction.

“Whiskey as an investment is being driven by an escalating international demand, combined with an ever-decreasing supply of rare and aged single malt,” said the Whisky Corporation’s Stephen Notman.

According to another story on CNN about whisky investment, there is now a specialist whiskey investment fund, the first of its kind, operating out of Hong Kong. “The fund’s portfolio includes more than 3,000 bottles, primarily from Scotland and Japan. Fund managers have already raised $4 million and expect to raise another $6 million by the end of this year, and plan to pay annual dividends from profits of bottles sold.” Buying in to the fund is open to anyone but it requires a minimum $250,000 investment.

So if you’ve been stashing away some super fine single malts, maybe give Christie’s a call before you crack them open at 6am one morning after a big night out. Actually, maybe go put them under lock and key before your flatmate finds out that your Scotch whisky stash has turned you into a millionaire.

Ailsa Bay: Distilled with craft, refined with code — here’s what you need to know