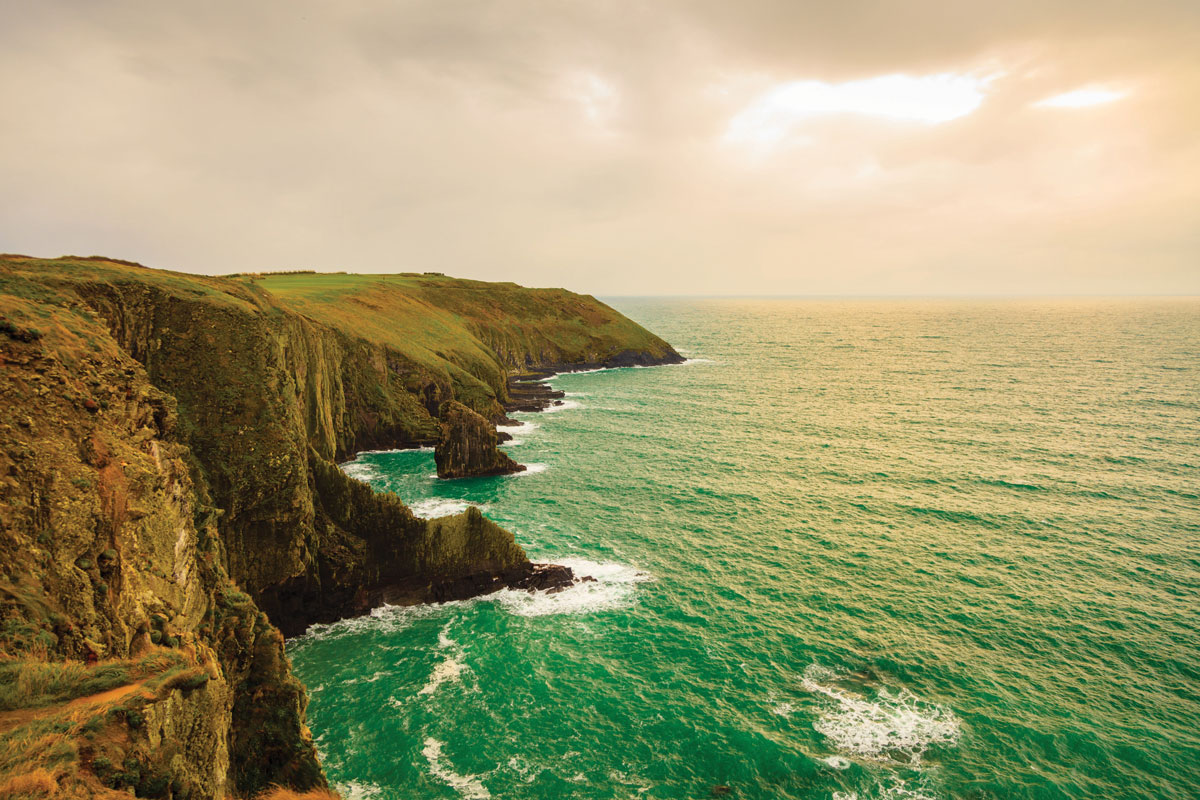 There were over 90 legal Irish whiskey distilleries coming into the 1800s, though that would come down in number. But, thanks to consistency and quality, it had gathered a reputation the world over and demand for their drams was high. The USA, before Prohibition, was the largest export market for Irish whiskey.

But a confluence of events — the rise of Scotch (thanks to their embrace of blended whisky), World War One, export restrictions, their own Temperance movement, and the death knell of Prohibition — left the Irish whiskey industry weak.

In the 1950s there were just five distilleries left. Then in 1966 Jameson, Powers, and Cork Distilleries merged to form Irish Distillers Ltd, with all their whiskeys (bar Bushmills, made in Northern Irleand) coming out of the Midleton distillery.
However, there was to be a second act for Irish whiskey.

The Cooley distillery opened in 1987 (the first such opening for more than 100 years); Jameson would go on to blaze a trail for Irish whiskey around the world, so too Bushmills. And today, Tullamore D.E.W. has opened a new distillery; there’s a new one on the way from the makers of Writers Tears, too. The brands available on the market dwarf the offering even just ten years ago, and bartenders are turning to the Irish stuff more and more. 40ml Jameson Caskmates
20ml Stout syrup
Add all ingredients to a mixing glass over ice and stir to chill, then strain into a cocktail glass. Garnish with a flamed orange peel.
To make the Stout syrup:
Use one part of local black stout to one part caster sugar.
Stir to dissolve, heat very gently if required. Adapted from a recipe by David Wondrich 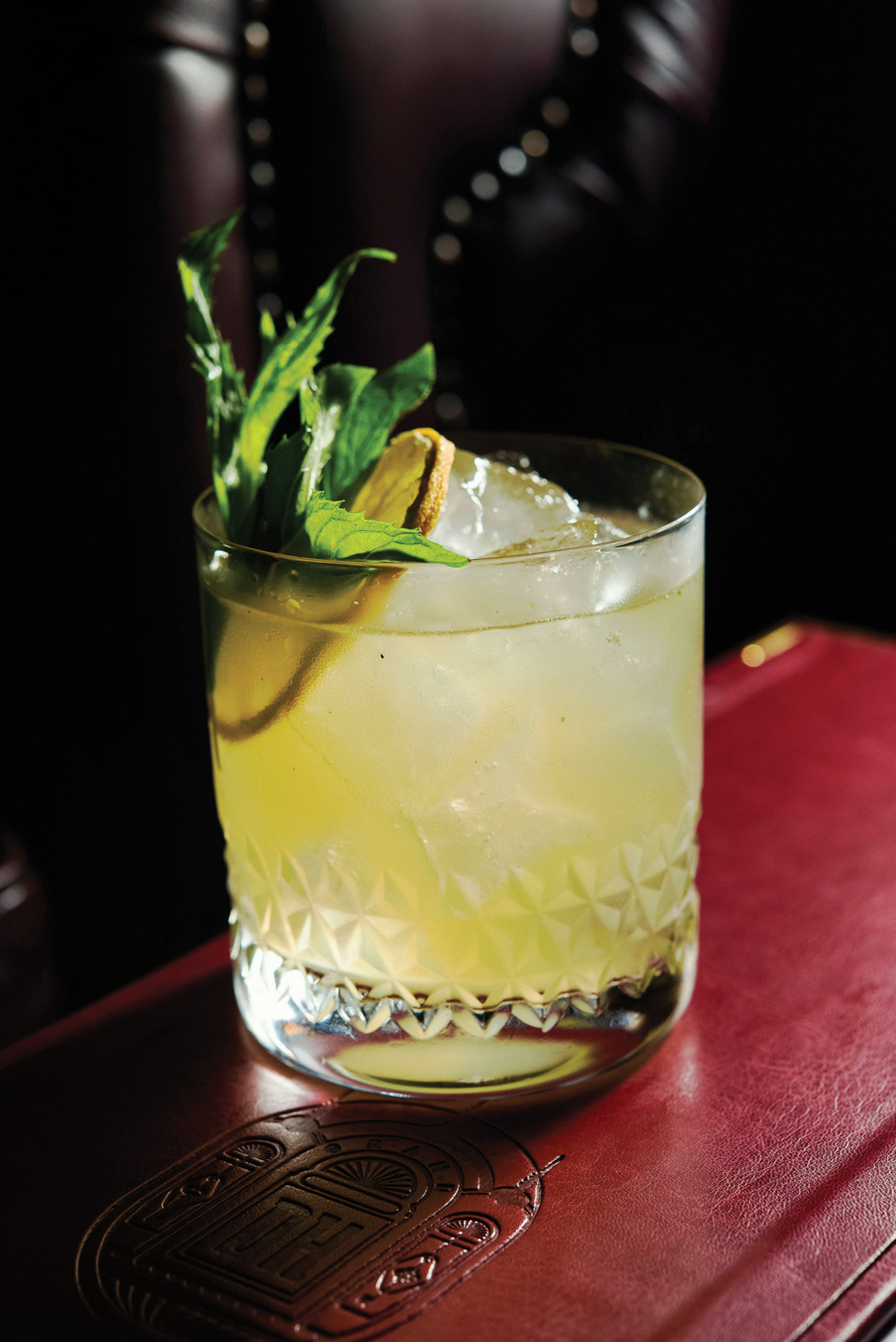 Adapted from a recipe by Dale DeGroff Adapted from a recipe by Joe Worthington, Della Hyde