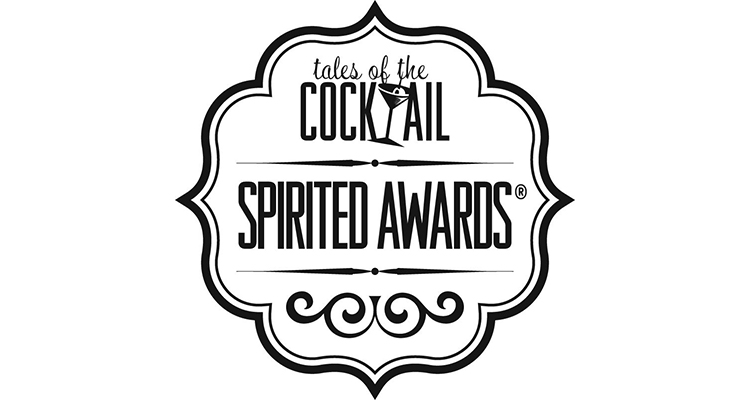 Awards season is very much about to kick off. Not only is the voting open in the 16th annual Bartender Magazine Australian Bar Awards (click here to cast your votes now), so too have nominations just opened for the 10th instalment of Tales of the Cocktail’s Spirited Awards.

Held in July at the end of the big week in New Orleans that is Tales of the Cocktail, the Spirited Awards recognise achievements not just from the USA but also from the international bar community, with awards for International Bartender of the Year and World’s Best Drink Selection among the many oriented to a global audience.

As with all awards, you’ve got to be in it to win it — so click here to check out the full list of categories and nominate the best Aussie bars and bartenders (because we know they kick arse on the world stage). Voting is open now and closes on April 30th, with the the top ten nominees being announced on June 8.

For more information on Tales of the Cocktail, visit talesofthecocktail.com.