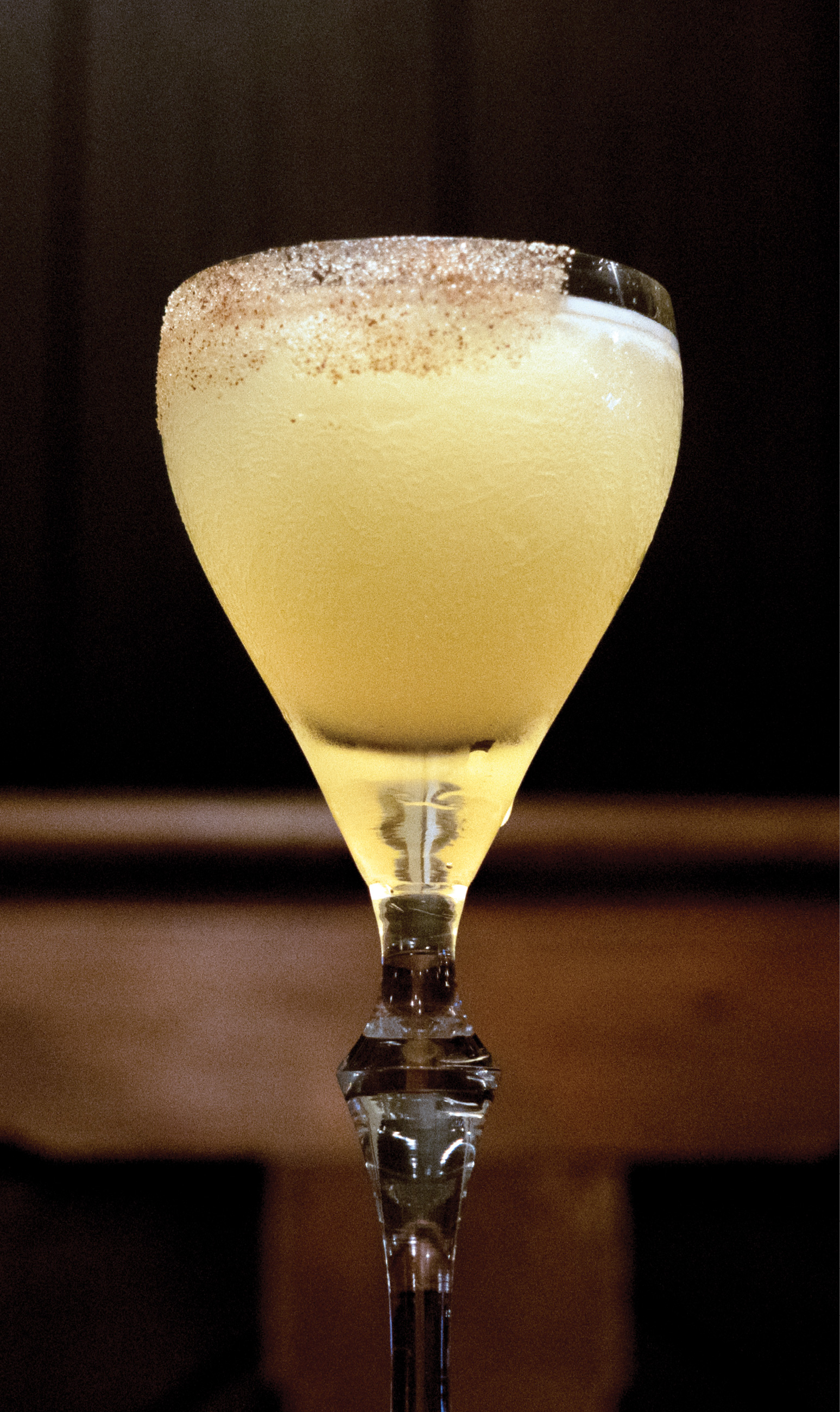 In association with Bacardi

From time to time, we like to take a break from the classics. You know, it’s like that classic album you’ll always love, but some times, well, you just need to hear some new stuff. The same goes for drinks, and while we’re big fans of the Daiquiri, we’ve also discovered a great new riff on that old tune: The Big Kahuna Daiquiri at Earl’s Juke Joint in Sydney.

Bartender and owner, Pasan Wijesena, came up with The Big Kahuna Daiquiri and it’s been on their list since last August. In this drink, the Bacardi Carta Fuego plays a starring role.

“Bacardi Fuego has a cinnamon kick that compliments the tiki inspired direction of our rum cocktails,” said Wijesena.

“These drinks are fun for our bartenders and punters find them pretty approachable too, which is the main objective at the end of the day. Whilst [Carta Fuego] is great at channelling Don the Beachcomber (and is delicious swizzled with house made Don’s Mix) it stands up equally in a simple mixed drink (amazing with a spicier style of ginger beer) or indeed on it’s own out of the freezer.”

If you ask us, you’d be mad not to give it a crack because the spices play well with the banana liqueur — and hey, Daiquiris! Earl’s is due to celebrate it’s third birthday in a couple of months, and you could do worse than to celebrate with a Big Kahuna Daiquiri.

*Steep coconut flesh in a jar with rum for 5 days, add vanilla pod on day 6. Shake jar every day to agitate mixture. Strain all on day 7.

Julio Bermejo: the creator of the Tommy’s Margarita talks tequila, hospitality, and longevity in the industry