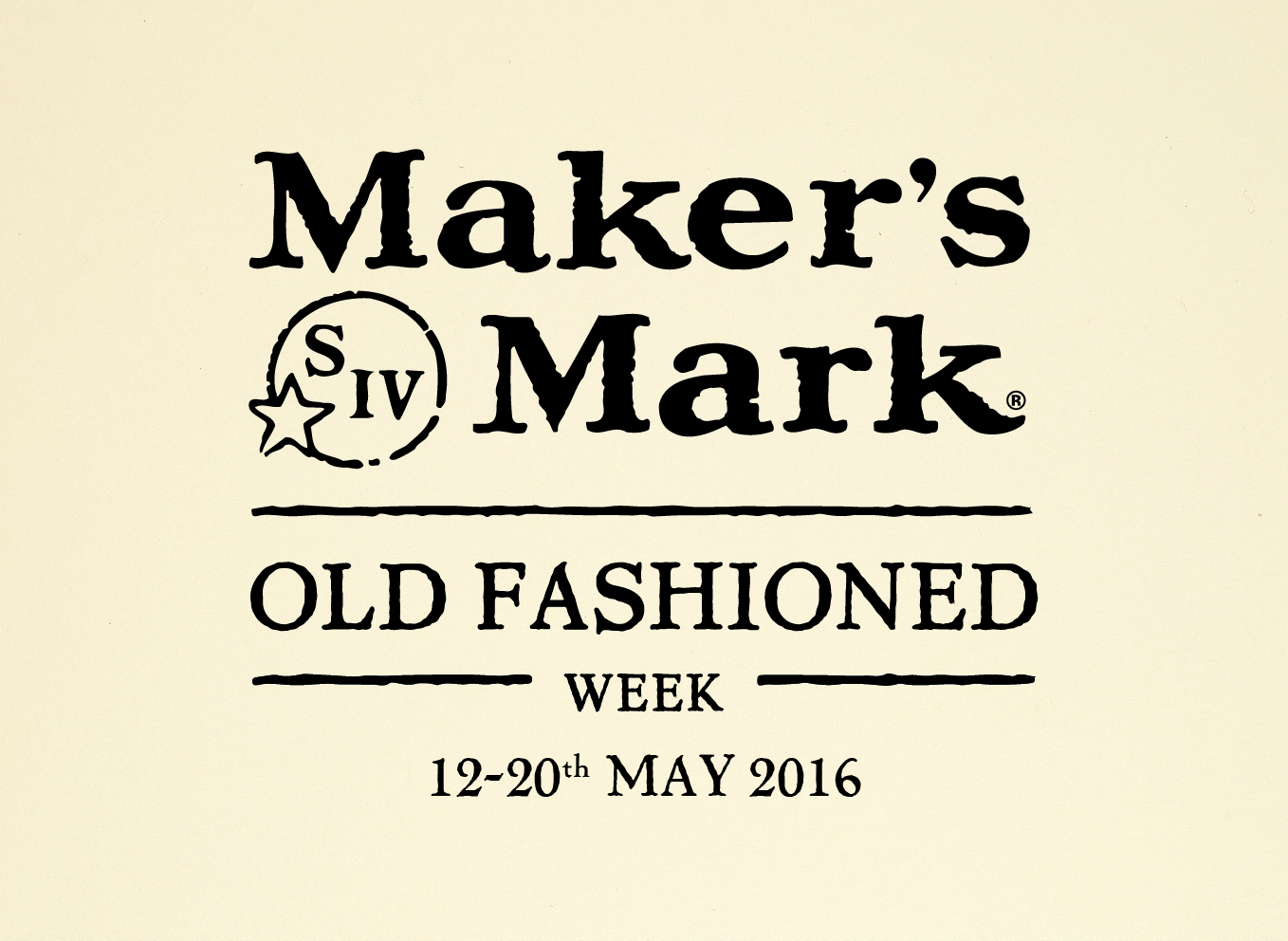 Often cited as the original “cocktail,” the Old Fashioned today is still one of the most-called-for cocktails on any good bar’s list. The Old Fashioned is said to have been developed in the 19th century and given its name in 1880 at a gentlemen’s club in Louisville, Kentucky. 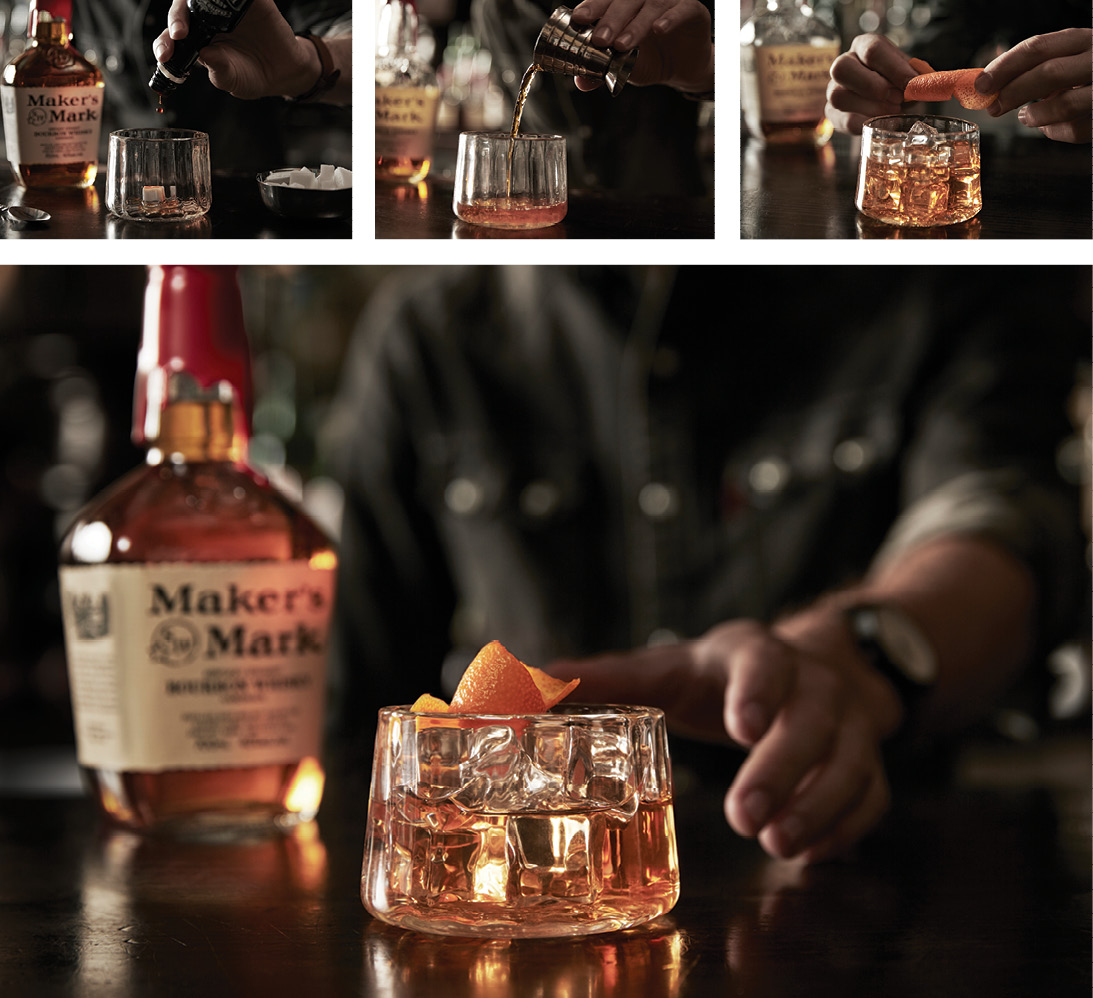 In 1953, Maker’s Mark founder, Bill Samuels, Sr. had a revolutionary idea: that whisky didn’t have to be hot and harsh and “blow your ears off.” Bill set out to carefully craft a bourbon that even people who didn’t think they liked bourbon would enjoy. Inspired by his family’s Scottish history, he created a bourbon referred to on our bottle as ‘whisky’ not ‘whiskey’.
Unchanged since its inception, Maker’s Mark is handcrafted from start to finish at the historic distillery in Loretto, Kentucky. With a recipe that replaced the standard rye with red winter wheat as the flavour grain, for a softer, front of tongue finish. Maker’s Mark is then aged to taste, ensuring a consistency and quality that makes Maker’s Mark . . . well, Maker’s Mark. And, as always, after the bottles are filled, each is hand-dipped into the signature red wax leaving no two bottles the same.

Maker’s Mark Old Fashioned Week hero bartender and The Perfect Blend NSW State Final Winner, Dale Schoon states: ‘The great thing about an old fashioned is it makes whisky more approachable. Maker’s Mark is perfect for the job. Switching rye out for wheat in their mash makes for a sweeter, softer spirit and in turn, a gentle sipping old fashioned with a long, warm finish.’

Keep an eye on the hashtag, #MakersMarkOFW to check out all the action.

Pasan Wijesena of Earl’s and Jacoby’s fame talks pivoting, toxic masculinity and the benefits of reduced numbers in his bars

Make your own Mark: Rob Samuels and the Maker’s Mark Private Select initiative

The Makers: take a look behind Maker’s Mark