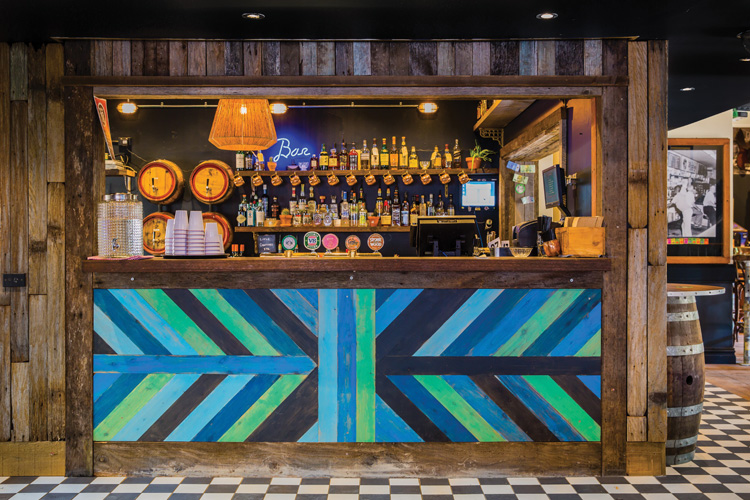 If you don’t live in Sydney, you might not have heard of Petersham. Actually, even if you live in Sydney you might still be scratching your head wondering where it is (especially if you’re from the eastern suburbs and you’ve only ever ventured west to go to ANZ Stadium or the Blue Mountains). So yep, Petersham is just a short hop across Parramatta Road from Leichhardt and it’s now home to a couple of pretty cool pubs including The Oxford Tavern and the one we’re talking about here — Public House Petersham, which opened in October last year.

Formerly an old school pub called the Newington Inn, the venue was purchased by Solotel in January 2015; a time when the inner west was in full boom – house prices were sky-rocketing and the hipsters were moving in fast. A shrewd move from a bar group that also owns 20 diverse venues across Sydney-town including icons such as Opera Bar, The Clock in Surry Hills and The Sheaf in Double Bay. 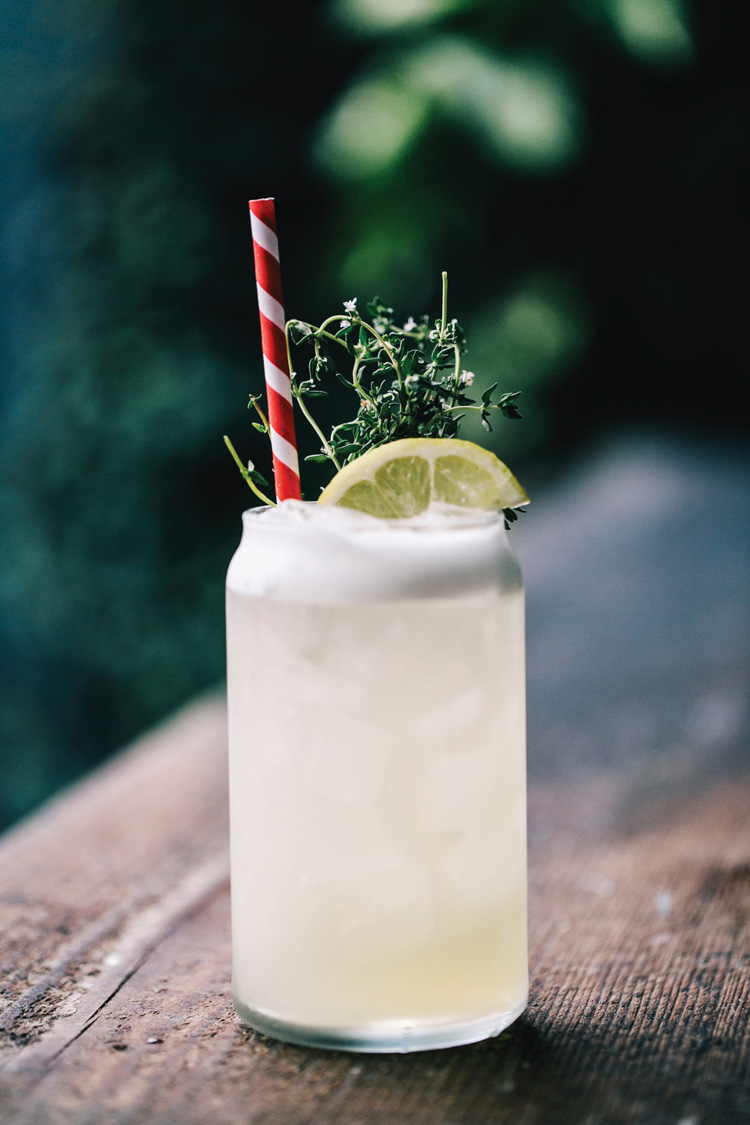 “We felt that there was a real opportunity for Petersham to have another great hospitality offering and for a real ‘inner west’ space befitting the strong arts and cultural scene in the area,” said Justine Baker, Solotel COO. “The Petersham area is getting busier all the time with plenty of young workers and families taking advantage of the strong community feel and close proximity to the city. But it is also an area full of art, culture and creativity.”

Public House Petersham is led by licensee, Amanda Veratti who has been a part of the Solotel group since October 2013. She has moved through the ranks, starting at The Clock Hotel as a bartender before being promoted through various Solotel venues such as Darlo Bar and Goros to eventually lead the team at Public House Petersham.

For the revamp, the aim was to create a vibrant and relaxed space for locals. According to Baker, the goal was to build a comfortable setting where they could enjoy a great craft beer range, ever-changing cocktail list, seasonal fresh food, designed for sharing and live music.”

And in order to create this creative space you will find a whole lot of recycled elements; from the shipping container-turned-beer-garden, the old wine barrels, the exposed brick, distressed wood and even old petrol drums and recycled pallets turned into mini gardens. The venue features two unique grafitti designs by Sydney artists Phibs and Numskull, and lots of bright splashes of colour – from the stools to the bright blue and green bar. 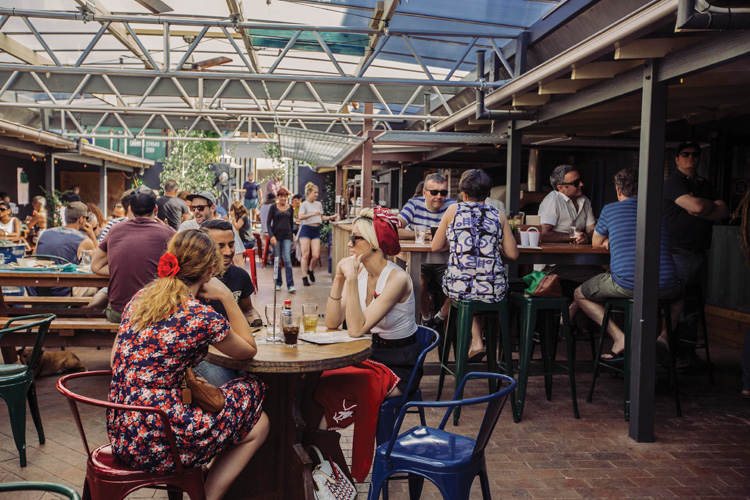 The renovation was managed by Solotel project manager Alex Osterballe and design manager Georgie Hutchinson. Georgie developed the design concept, along with Solotel director Elliot Solomon, utilising design inspiration found overseas and more specifically in the US. “We like having in-house talent who can help bring the venue narrative to life and also continue on the journey post launch,” said Baker.

“With the ever growing craft beer movement that has taken over the inner west, we really wanted to showcase what is for offer in the postcode. The majority of tap beer comes from Batch, Young Henrys, Willie the Boatman and Grifter (to name a few), all within a five kilometre radius of the bar,” says Jeremy Shipley, Group Bars Manager Solotel.

It’s evident that the folks at Public House Petersham really love their beer and they are constantly rotating their offering. “Basically, any opportunity to pour one-off collaborations from our local brewers, we’ll jump on,” Shipley tells us.

But it’s not just beer. The wine list is simple yet curious, and they have four wines on tap thanks to Sparrow & Vine, a local supplier who specialise in tap wines that aren’t your run of the mill offering.

On the cocktail front it’s short, sharp and fun, using fresh ingredients grown in and around the venue. “Figs for the house-made jam, thyme, rosemary and mint for syrups plus lemons for our home-made style lemonade,” says Shipley. For more on the cocktails see our highlights over the page.

The big food feature has to be the large wood-fired pizza oven. You can’t miss it. And what’s awesome is that the pizzas are made right in front of you; and in true inner west style, you can watch whole beasts (such as pig) being roasted. The food philosophy comes courtesy of head chef Martin Cerny who grew up on a farm in the Czech Republic, worked in NZ and then in Rubyos in Newtown. An inner west local, he has an authentic approach to fresh food with loads of daily specials. Highlights include the house-made smoked sausage on the Pigfest Platter, the sauerkraut, pickles and breads,  and of course a beef burger with ‘proper aioli’.

So the next time you drive along Parramatta Road, maybe turn left at Crystal Street and sample some of the best food, music and local beer that the inner west has to offer.