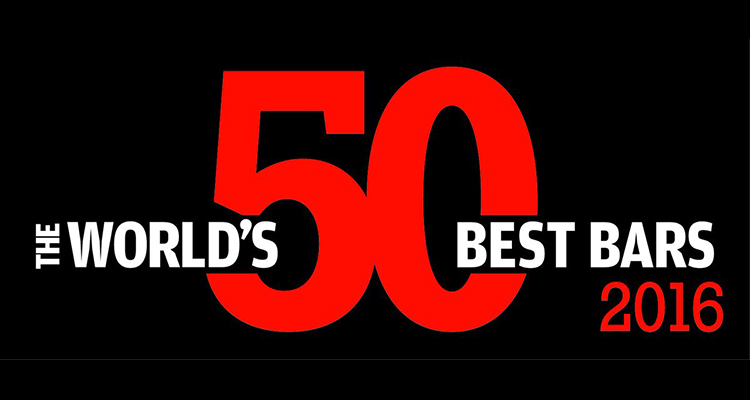 Late last week, the team that organises the 2016 World’s 50 Best Bars list began notifying the bars that made the top 50 via social media.

The good news is, there’s three Australian bars — each of them no stranger to such rarefied company — on the 2016 World’s Best Bars list, though we will have to wait until October 6 to find out just where the bars below land on the much talked about list.

2016 sees the return of Sydney bar, The Baxter Inn, to the top 50. They were the highest placed Australian bar in the list last year, and have featured inside the top 10 every year since 2012, so it’ll be interesting to see where they land this year.

The other regular Australian fixture of the World’s 50 Best Bars is Melbourne institution, Black Pearl, and they’ve once again claimed a spot on the list. We’ll have to wait and see though if they can top the number 10 placing from last year.

The third and final Australian bar on the list is Sydney cocktail bar Bulletin Place, which makes its fourth appearance on the list. They landed on the list at 28 last year.

But just where will each of the bars land on the list? We’ll have to wait — the World’s 50 Best Bars will be unveiled from 50 to the number one spot on Thursday October 6th at a gala event in London.

0
Australian Bartender August 1, 2016
No Comments Yet