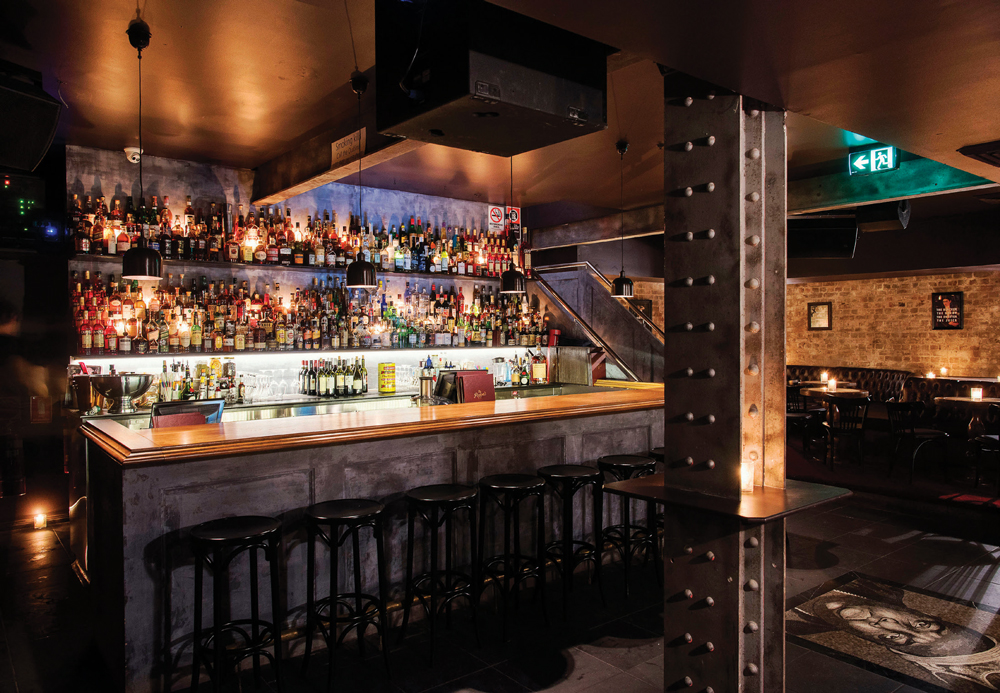 The anxiety over Sydney’s lockout laws — and the sense of being under siege by a government that doesn’t support the blossoming bar culture of recent years — means that Sydney’s had a bit of a bad rap when it comes to its bars.

But despite all this, there’s reason to be hopeful: we’re still having bars open up that are world class, bars like Big Poppa’s on Oxford St.

Within days of opening you got the sense that Big Poppa’s was giving the public what they want: great hospitality, a beautiful, warm and intimate space (which, opening during winter, is crucial), comforting and generously flavoured food and banging drinks. Oh, and you can get all that until three in the morning — no lockout applicable.

The hospitality at Big Poppa’s is of the kind you’d expect from owners Jared Merlino — of The Lobo Plantation fame, the same guy who busied himself opening Kittyhawk the week before Big Poppa’s — and Lewis Jaffrey, the long serving manager from Sydney’s uber-successful hospitality group, Swillhouse (them of Shady Pines and The Baxter Inn fame). 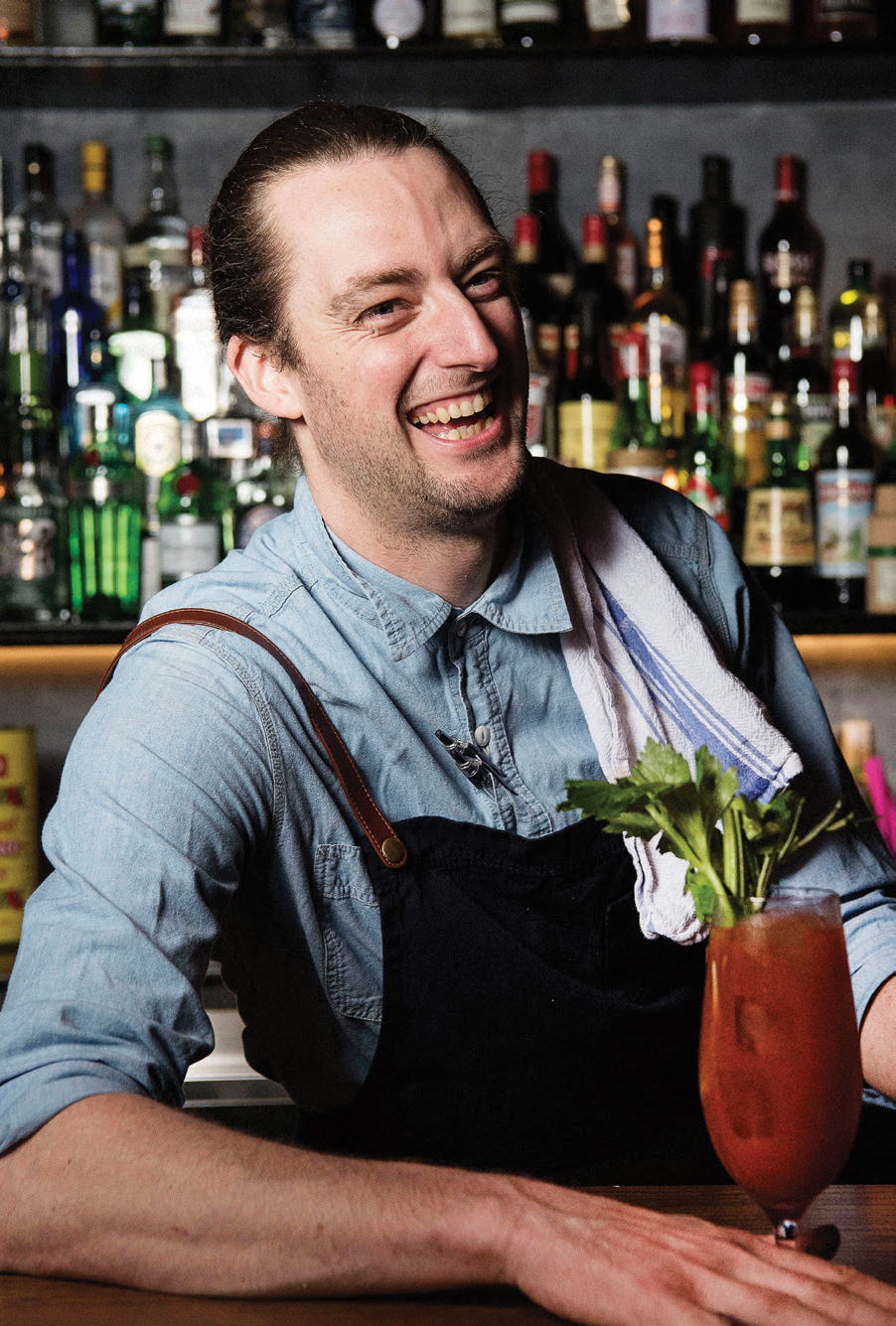 And what they’ve created is something pretty special: a killer bar downstairs, and upstairs, a bar and restaurant serving up comfort food par excellence (you’ll find generous flavours in the Italian-inspired food, and the Roman-style gnocchi and the pappardelle will have you going back for a second bottle of red).

They’ve outfitted the bar with some stellar staff, too: you’ll see Daniel Cramsie (ex-Baxter Inn) behind the stick, whilst Bobby Carey (ex-Earl’s Juke Joint and Shady Pines Saloon) is overseeing the bar. 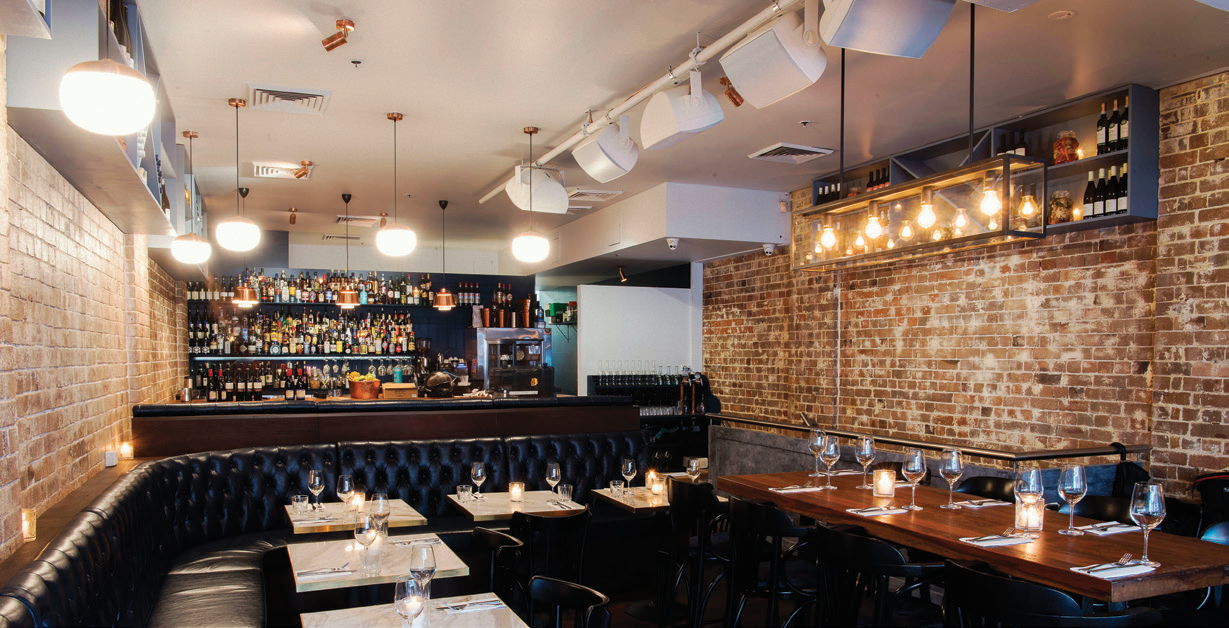 Yet there’s one crucial element of Big Poppa’s which we think has contributed to the success thus far and that tends to get short shrift with many new bars these days: put simply, it’s the design of the place. It might sound simple, but the genius in the design is the way in which the bar has been opened up to the street — French windows have been put in place so that passers-by on Oxford street can see what’s going on inside, and what’s going on inside is a buzzy venue. And that itself is down to the different heights of tables, some low banquettes as well as high tables, and the introduction of a bar upstairs which is used both as a holding pen for those waiting for a table and as a place to perch, have a drink, and have a bite.

Should you be surprised by this kind of attention to detail? Given Merlino’s track record with venues — in which the design of his bars are conducive to creating atmosphere — and with Jaffrey’s hospitality and experience working for one of the country’s most imitated operators in Swillhouse, well, no you shouldn’t be. But you will enjoy yourself, and that, really, is the whole point of a bar, right?