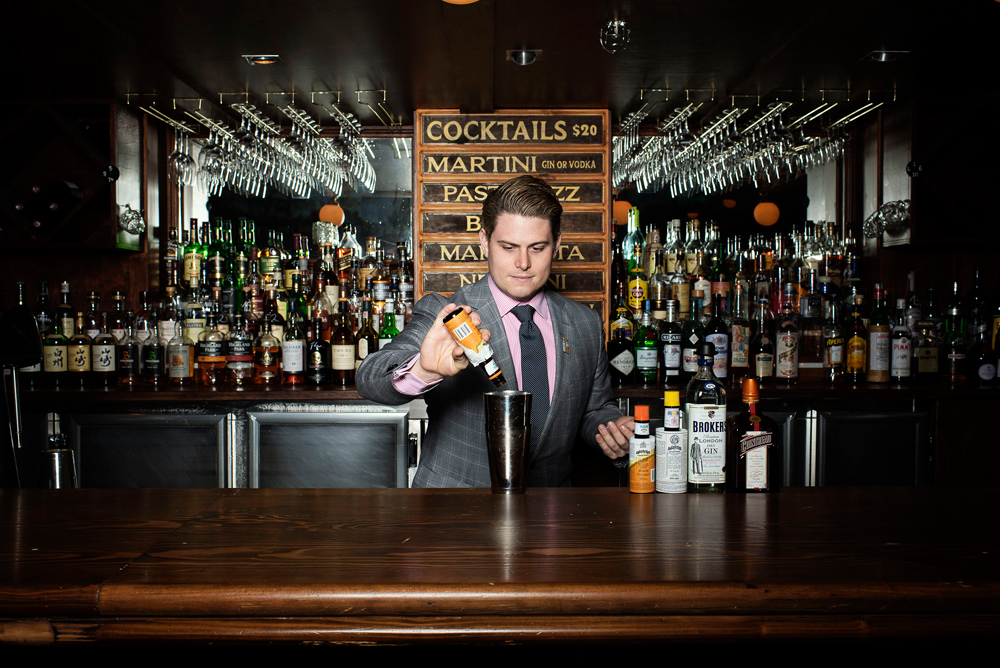 The British have a lot to answer for. Look around the world today and much of the trouble has an historic a British connection; it might be the arbitrary national lines drawn up by the colonial powers in the Middle East with scant regard to religious divides; it’s there in the skirmishes across the Indian and Pakistan border; it’s present in the oil fields of Nigeria. The British legacy of colonialism echoes on down the ages.

And Myanmar is still feeling the legacy of the the Brits, who had conquered the entire country — then known as Burma — by 1885 and marked it as a province of India, bringing us to the drink at hand: the Pegu Club Cocktail.

The drink itself is a classic for good reason: it has all the hallmarks of those Britishers of colonial times, what with the bitters and the gin and the lime; it’s a very officer-and-a-gentleman kind of drink. Named for the club of the same name in Rangoon (a city today called Yangon), the drink was given new fame with the opening of New York’s the Pegu Club in the early 2000’s. And it’s a great drink.

The thing is, though, I’m torn when it comes to this drink. Yes, it tastes good. But it has that upper crust history of the colonial gentleman’s club, a place in which the same officers and diplomats who controlled Burma would come for an escape from the natives, as it were. It’s even said that Rudyard Kipling composed the poem Mandalay after a night at the club, and that’s not a work without its own fair share of cringeworthy racism.

But, again, the drink is great and I like a good drink. It’s just not a drink you’d expect to see the people of Yangon drinking today. The military junta that ruled Burma, changed the name to Myanmar, and oversaw a civil conflict that continues to today despite relinquishing some control of the government was never a big advocate of its colonial past, and given that the British fought a war to take control of the country in the first place, well, that’s kind of understandable.

The club itself still stands, if only just; it’s more a collection of dilapidated buildings and overgrown gardens than the rarefied and exclusive club it once was, having been used as a brothel by the Japanese when the British abandoned the place in 1942, as a soldiers barracks by the junta, and most recently as a place for squatters.

But here’s the thing: the Pegu Club cocktail may just be the one thing that is good to have come out of the club itself. Why? Because, as Harry Craddock wrote in the Savoy Cocktail Book back in 1930, the Pegu Club cocktail is “one that has travelled, and is asked for, around the world.” That, to me, means something. If a great tasting drink can get even a few people to want to find out more about the world, about the legacies of colonialism both good and bad, well, I don’t think that’s a bad thing.

Hemingway once wrote, “Don’t bother with churches, government buildings or city squares; if you want to know about a culture, spend a night in its bars.” You can’t do that at the Pegu Club, but maybe it may inspire someone to spend a night in Yangon. Maybe it’s the drink, perhaps even a misplaced nostalgia for colonial days, but the more we explore the world, the food and drink of the world, the more maybe we get to understand the people who make the food and drink, and the more we might understand ourselves. For better or worse. 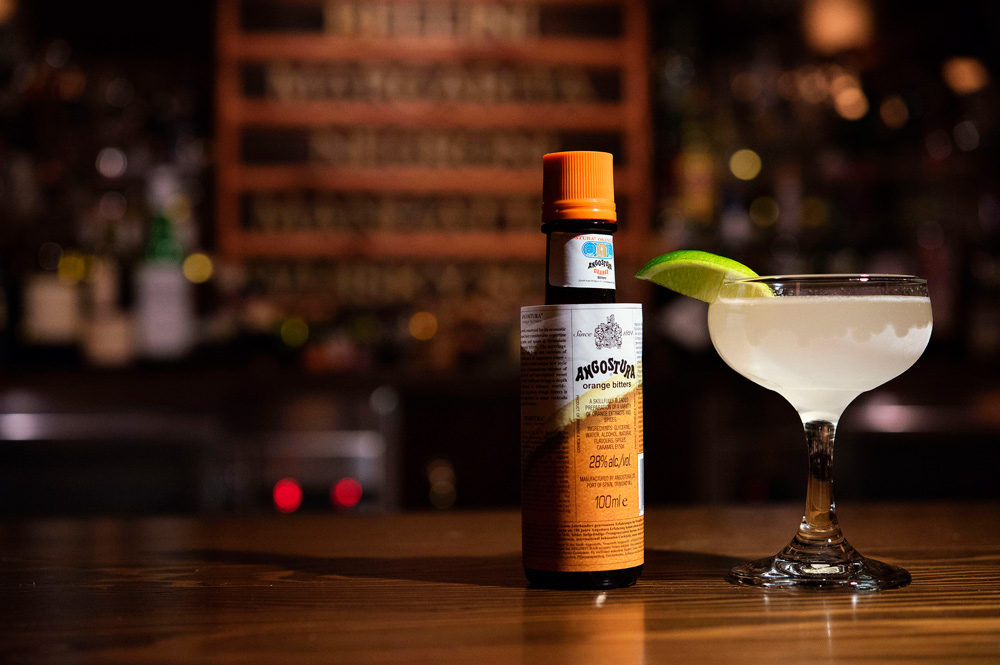 Shake with ice, garnish with a wedge of lime.

Notes on ingredients:
• Angostura orange bitters is made from the peels of sun-ripened Caribbean oranges grown in lush, green orchards located in Trinidad.
• These oranges are hand-picked by select citrus growers and harvested only within the rainy season to ensure ultimate freshness and taste.
• Angostura orange bitters is made from its own special secret recipe and does not contain any of the ingredients in Angostura
aromatic bitters.

0
Australian Bartender November 16, 2016
No Comments Yet