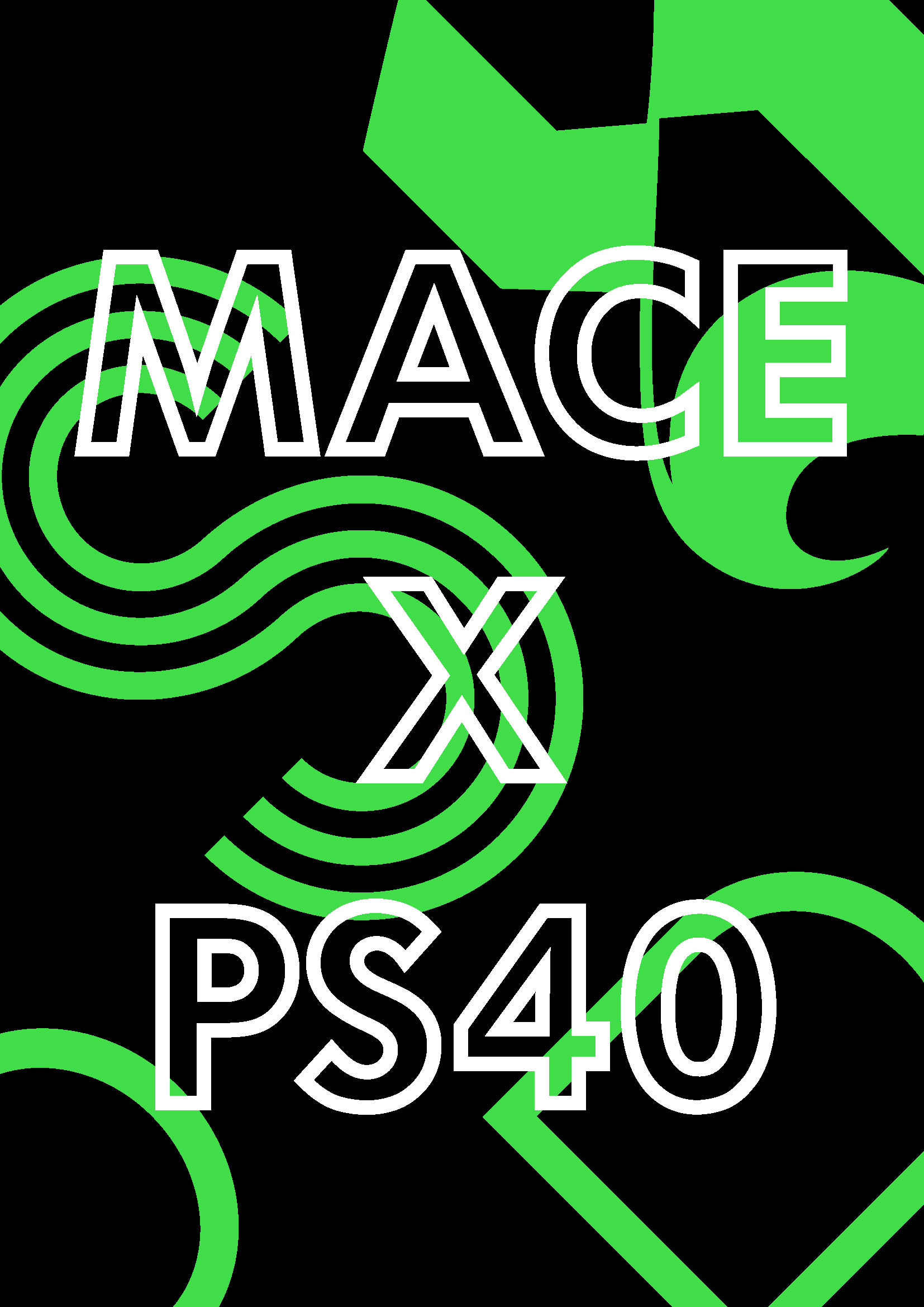 On January 30 next year the PS40 x Mace pop-up bar rolls into Sydney — and it’s one pop-up you won’t want to miss.

Sydney bar PS40 will be hosting Nico de Soto, bartender and co-owner of Mace in New York for the evening, with a special menu on for the night which will allow you to sample some of the drinks the bar has become known for.

Mace landed at number 28 on the World’s 50 Best Bars list this year, and garnered attention with its spice-driven cocktail menu which made it to the top four for the World’s Best Cocktail Menu at this year’s Tales of the Cocktail Spirited Awards. The 40-seat East Village bar is a collaboration between Greg Boehm (the man behind Cocktail Kingdom), Zach Sharaga, and de Soto, who has worked at the Experimental Cocktail Club in New York, Paris and London. 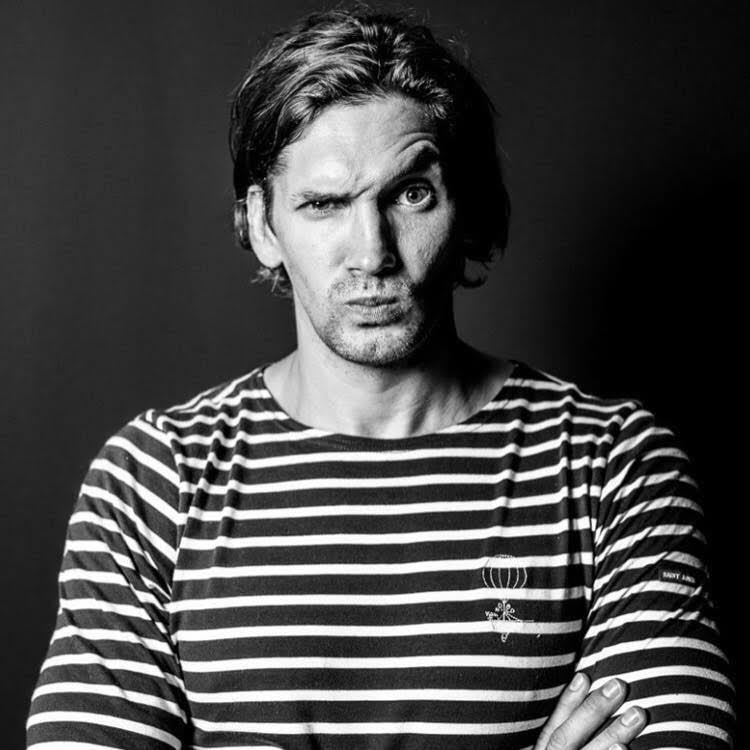 The event will take place on the 30th of January, from 4pm until midnight — take a look at the menu they’ll be serving below and make sure you get yourself to PS40 to sample it for yourself. 0
Australian Bartender December 8, 2016
No Comments Yet