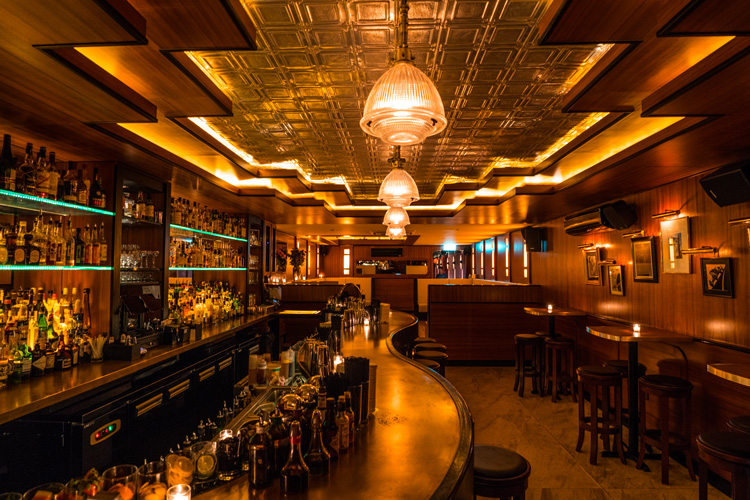 Employees Only Sydney is due to open on November 21 2018, and ahead of the opening we thought it would be useful to look back at how they opened the first outpost of the famous New York bar in Singapore.

New York bar, Employees Only, is one of the seminal bars for the craft cocktail industry. Founded in 2004, it has played a central role in the US scene and in the cocktail revival more broadly. Now, they’ve opened a second branch — this time in Singapore.

“We came in, we broke ground, and 74 days later our doors were open,” says co-owner and bartender Steve Schneider. “That’s unheard of — and we came in under budget.”

If you’ve been in and around the bar scene you may have heard of Schneider, the former head bartender at Employees Only in New York and the central figure in the documentary, Hey Bartender. We caught up with him in Queenstown back in August, during the 42Below Cocktail Earth Cup, to talk about the Singapore bar, and the transition from bar manager to bar owner.

WHEN WE talk to Schneider, it’s at the end of a full three days of the 42Below Cocktail Earth Cup, and 10 weeks into Employees Only Singapore for Schneider. He looks tired, that kind of tired you get when you’ve been pulling 70-plus hour weeks opening a bar. But when we ask him about the bar, his face lights up again.

Moving from New York to Singapore, and setting up Employees Only from scratch, was not without its challenges, he says.

“Things I just took for granted, you know, like a knife and a cutting board and like bar towels, right? Everything. We had to source out all this stuff.”

Getting the equipment you need in a foreign country is one thing; finding bartenders to carry on the Employees Only legacy, when most of them haven’t set foot inside the New York outpost, well, that’s a whole other thing.

“It’s not like i can just give a bunch of recipes to a bunch of bartenders and then open the doors and that’s it,” Schneider says.

“For me, Employees Only, and Employees Only bartending is different. It’s something that we spent years and years [developing], trying to work a certain style. Back in New York, I was like the sixth most senior guy and I’d been there for eight years.” 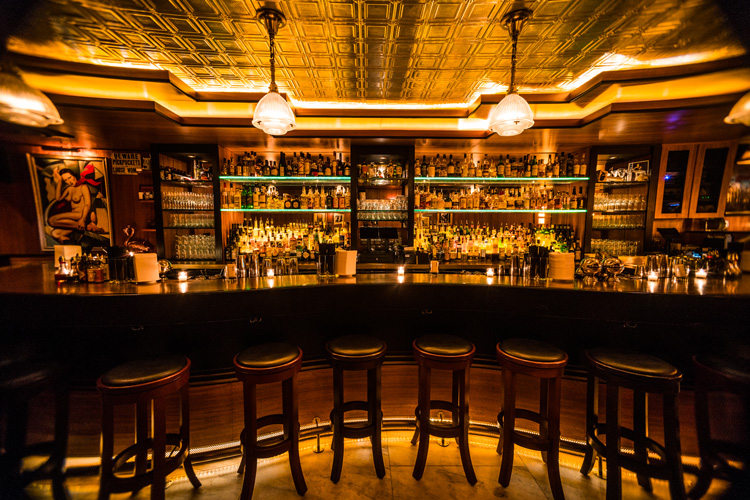 That kind of stability means that the New York outpost gets two new apprentices every two years or so. “So it’s a whole team training one apprentice,” Schneider says. “They’re coming into an already established unit that’s working, working, working.”

Things necessarily have to be a little different in Singapore.

“Now there’s the opposite, there’s seven apprentices and there’s one of me,” he says, “and I have to take them and teach them everything when it comes to working the Employees Only style.”

Schneider is doing this whilst making the step from his role as bar manager at Employees Only in New York, to that of owner-operator in Singapore.

“Going from bar manager to bar owner now, it’s a lot of responsibility,” he says, “but I had the pleasure of managing the bar in New York for X amount of years. It sort of gave me the reigns, to treat it like it’s my own, you know what I mean?”

Owning a bar has been a goal of Schneider’s since before he began with Employees Only (he credits saving the extra money he made after being promoted from apprentice as a way to demonstrate his desire to step up to ownership to the other co-owners), and he is clearly proud of getting to that goal.

“It’s been very fulfilling and very rewarding,” he says. “It’s not about money, you know, but we [do] have to pay back these investors, we have to hit goals. It’s business at the end of the day and I’m learning that.”

Most of all, Schneider is enjoying the experience.

“The good news is that everybody working at Employees Only Singapore has huge heart and is receptive to new information, and they’ve been embracing it,” he says. “And every week we’ve been getting busier and busier, but the job’s getting easier and easier, you know, so that means they’re doing well. It’s going to take time, you know, and I just have to remain positive.”

‘You made it to the pointy end of the year.’ A note from the editor