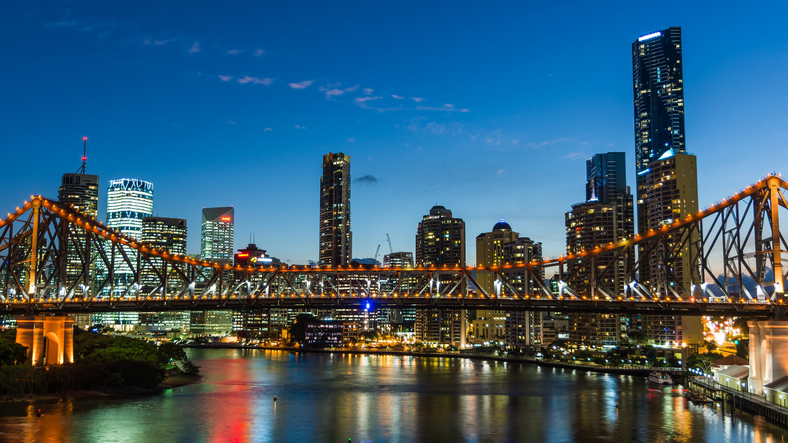 In a move cheered on by bartenders on social media, Annastacia Palaszczuk’s Queensland government has scrapped plans to impose 1am lockouts in 3am Safe Night Precincts like Brisbane’s Fortitude Valley.

The move comes as they plan to reduce the number of extended trading permits and tighten the conditions under which they are allowed. The permits have allowed bars to trade until 5am 12 times a year.

In a release yesterday, the government outlined the following decisions approved by cabinet:

Australian Bartender understands that ID scanners will only need to be in high risk, major venues, and the current post-midnight drink rules apply: cocktails must be listed, with no more than 45ml of spirit in them. And you’ll still be able to drink your whisky neat.

With a new premier in NSW, could that state’s controversial lockout laws be next to go?

0
Australian Bartender January 24, 2017
No Comments Yet