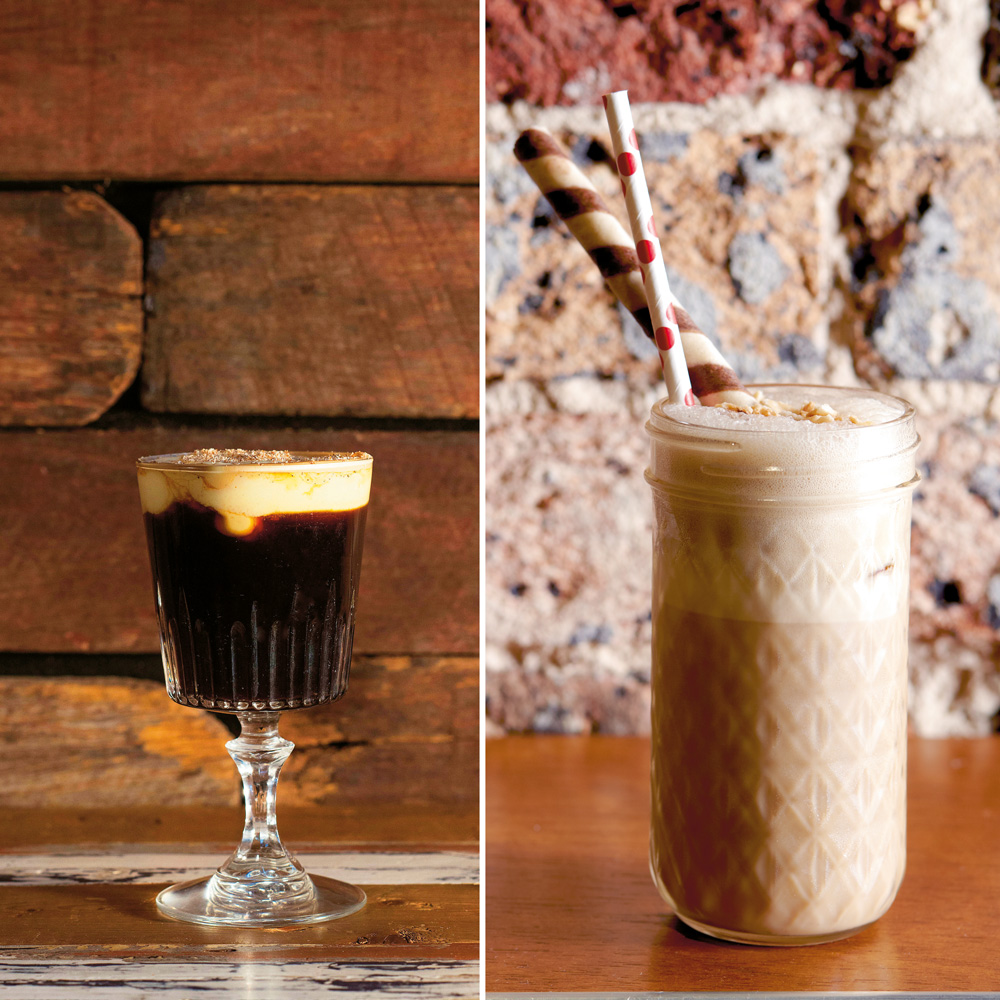 The Americans love their ‘national days’ — in January alone, you’ll find National Kazoo Day, National Bootlegger’s Day, National Hot Pastrami Day (we don’t know when the Cold Pastrami Day is) and one of our favourites, National Blame Someone Else Day, with a spot on the calendar. It’s kind of ridiculous.

But whilst we’re generally sceptical of appropriating too much Americana as our own, we’ll gladly push one of their more delicious national days: National Irish Coffee Day, today, January 25th.

Of course, it’s cold over there right now, and a hot Irish Coffee makes a lot of sense; in Australia’s summer, you’re probably best going with this riff on the Frozen Irish Coffee recipe below.

Hailing from New Orleans, this recipe ticks all the boxes of Bourbon Street drinking: it’s served ice cold, offering respite from the New Orleans heat; it offers the pick me up of caffeine, a necessary adjunct to French Quarter boozing; and it’ll get you soused, too — you are, after all, under orders to let the good times roll when in the Quarter.

The recipe below is the old Hinky Dinks approximation of the unbeatable version from the Erin Rose in New Orleans.

Of course, should you feel like a more traditional Irish Coffee, we’re big fans of the Benicia Boy from New York’s Dead Rabbit Grocery & Grog — see the recipe below. 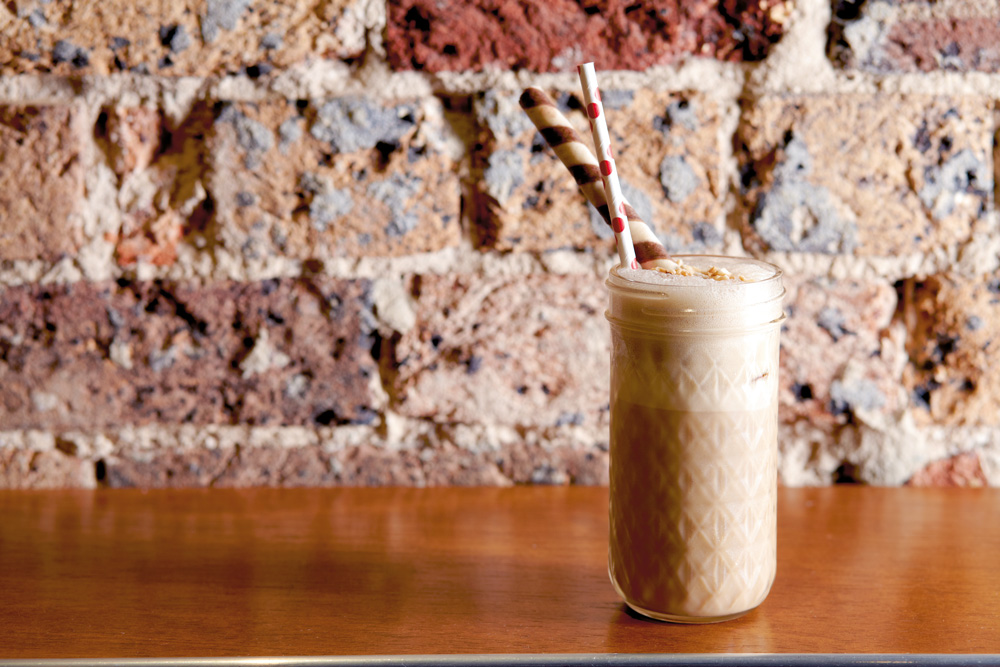 Blend all ingredients and serve in a jar with wafer crumble and wafer. 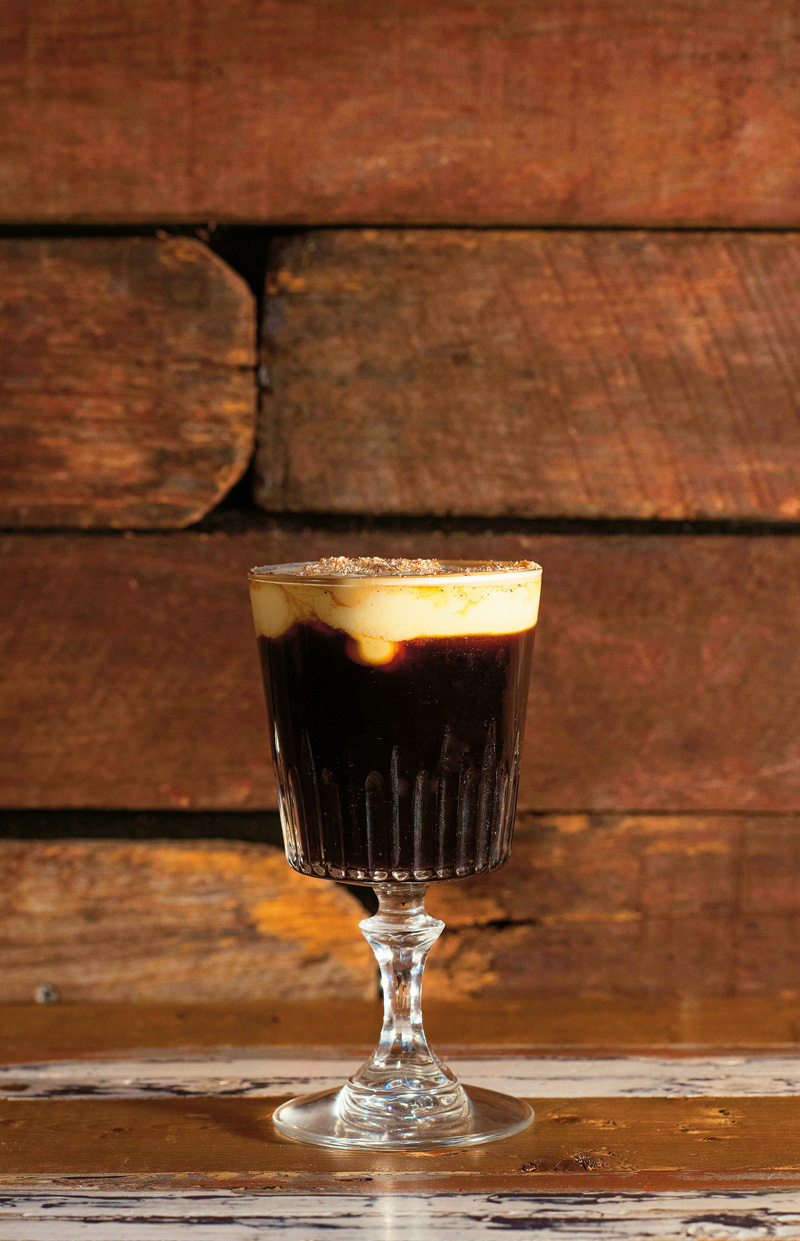 0
Australian Bartender January 25, 2017
No Comments Yet

It’s St Patrick’s Day, so get into some Irish-style drinking