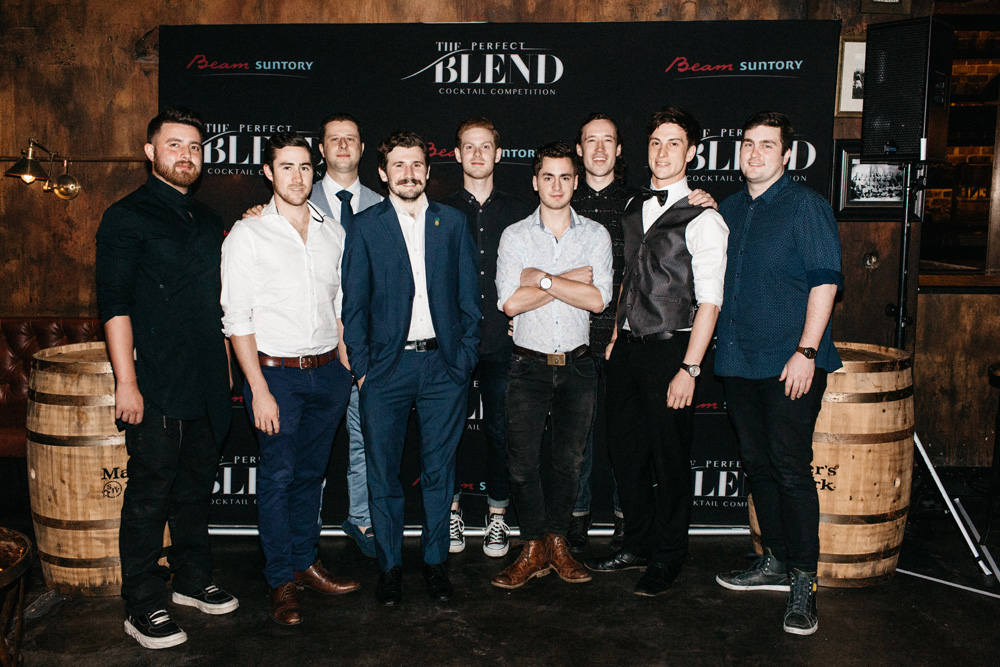 On Monday evening, Adelaide’s hospitality industry professionals came in their droves to Bank Street Social, to witness nine of SA’s finest bartenders battle it out at the second of six state finals across the Oceania region.

Back in September 2016, The Perfect Blend invited bartenders across the two nationwith the addition of New Zealand, who (also launched the Blend program last year) to submit their original creation and interpretation of a ‘Whiskies of the World‘ Cocktail using the Beam Suntory portfolio.

From just shy of 500 entries, 58 finalists from across the Oceania region will take the stage to compete for one epic prize!

A winner from each category (Apprentice and Professional) will embark on a trip of a lifetime to the home of Bourbon, Kentucky. Here they will visit the Maker’s Mark and Jim Beam distilleries, meeting the Master Distiller and then jet setting across to New York where they will party like a rock star at some of the world’s best bars. The Perfect Blend caters to all types of bartenders; those new to the trade compete against those with similar experience, and those who have had more time behind the stick battle it out against those alike. This makes it less intimidating, and a more even playing field. 2017 has shown an array of first time competitors taking the stage, and even winning the title.

A huge congratulations to Phillip Jones, from Hains & Co claimed the title for the Apprentice Category.

With Ollie Margan impressing the judges not only his presentation and cocktail creation but his product knowledge test and blind tasting, earning the title of the Professional Category Winner (for the second year running!).

Both winners will proceed to the National final held at a secret location in May with 10 other State Final Category winners.

The winning recipes are below.

Not in SA? Don’t panic you’re state finals are just around the corner:

Be sure to RSVP (click the link to go to the website www.the-blend.com.au) to your state final and come witness a night of talent, shameful banter, and downright comradery. 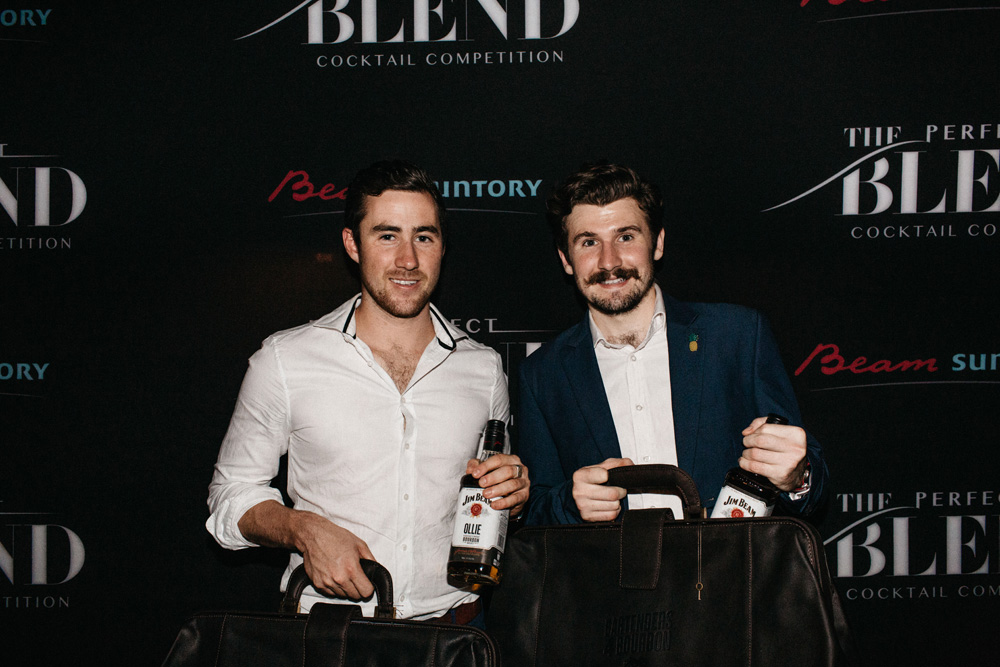 Garnished with a long grapefruit peel.