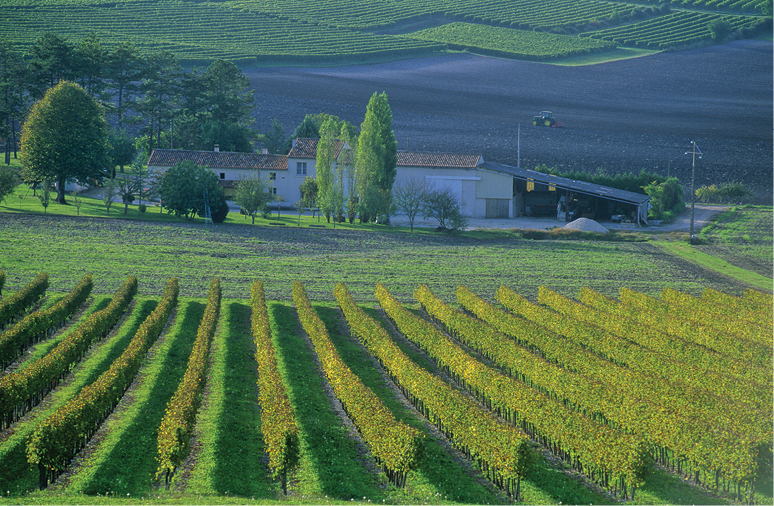 WTF is a mistelle?

Put simply, it’s a combination of fruit juice and spirit and often served as an aperitif-style drink in the regions of France. But there’s more to it than that.

The history of this style of drink is said to go back to the middle of the last millenium, and, as is often the case with these kinds of origin stories, came about by happy accident when someone fortified a barrel that had juice in it, and not wine.

Whether that story is true or not, suffice it to say that this style of drink has a long history in some of France’s grape-growing regions, notably Cognac and Armagnac.

In fact, this is where the most famous examples come from. It’s most often a term associated with wine grapes; Pineau des Charentes and Floc de Gascgone are two of the more prominent examples, though the term can also apply to a similar aperitif made from apples.

In Normandy, home to much of French of cider production, you’ll find Pommeau de Normandie — a mistelle made from apple juice or slightly fermented apple cider and fortified with unnamed calvados.

Tradition has it that these drinks are drunk with a meal, though in France that’s a fading tradition. If you go searching the interwebs for a DIY vermouth recipe, you’ll often find them called for there, and they’re starting to make an appearance in cocktails around the country.

Below, take a closer look at three mistelles.

Pineau des Charentes
To receive AOC status, the grape must has to come from the same estate as the spirit — which is at minimum one year old cognac. It then must rested in oak barrels for at least 12 months, though you will find producers who age it for longer periods of time to encourage the integration of juice and spirit.

Floc de Gascogne
Floc de Gascogne shares the same boundaries as does the region of armagnac, and to achieve AOC status the grape juice and the grape spirit must come from the same producer (though not necessarily the same vineyard). It must be rested for a minimum of 10 months in oak barrels. 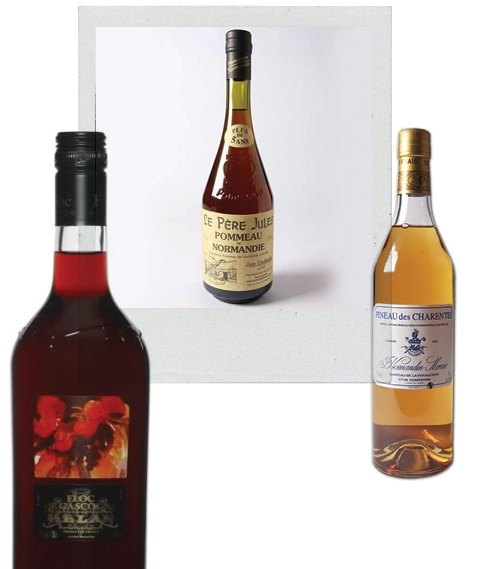