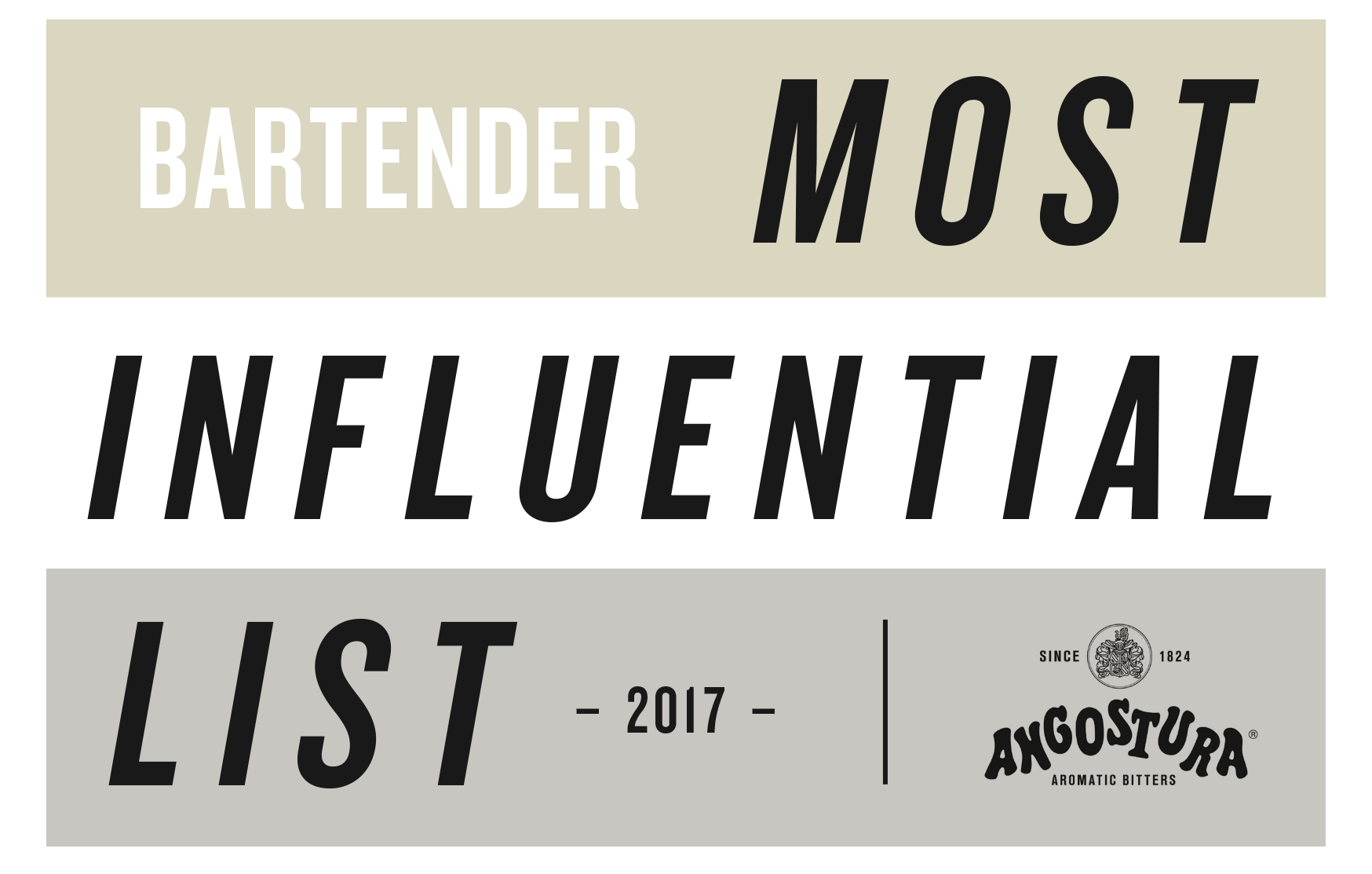 Bartender Magazine’s biennial Most Influential List sponsored by Angostura Aromatic Bitters is back — click here to cast your vote.

Held every two years, this is the original list of the who’s who of the Australian bar industry. Voting is open between the 1st and the 31st of May.

You can nominate up to 5 people in order, and we will tally up these votes to come up with the Top 100 Most Influential, published in Australian Bartender in August.

We are looking for people from all walks of the Australian bar industry, from owners to designers, bartenders to brand managers, writers to trainers — those who lead the way, who inspire, and who are shaping the future of our industry.

The Most Influential List is based on your votes – we want you to tell us who you think has most influenced the bar industry in your eyes over the last two years. Past winners have been influential Melbourne operator Vernon Chalker in 2009, Merivale’s Justin Hemmes in 2011, and Jason Scott and Anton Forte shared the honour in both 2013 and 2015.

MAY 1ST: Voting in the Most Influential List sponsored by Angostura Aromatic Bitters opens — voting closes May 31st.

SEPTEMBER 18th: The exclusive Most Influential List party in Sydney — the Top 10 will be revealed!

It’s just one of the great events in store for Sydney Bar Week (September 16—20, 2017), so keep an eye on barweek.com.au and follow Bar Week on Facebook to get the latest updates.

0
Australian Bartender May 1, 2017
No Comments Yet