Explainer, Recipes
May 5, 2017
by Australian Bartender
0

The 5th of May is increasingly being known as a day on which to consume delicious alcoholic beverages of Mexican origins, but what is it all about?

The 5th of May, or Cinco de Mayo, is not Mexico’s celebration of independence (that takes place in September). It’s got nothing to do with the Day of the Dead celebrations (that’s more of an October and November thing). No, Cinco de Mayo celebrates a victory by Mexico over the forces of Napoleon III in Puebla all the way back in 1862.

(Interestingly, 1862 was a big year for bartenders in hindsight — it’s the year that ‘Professor’ Jerry Thomas’ book, How To Mix Drinks was first published).

At the Battle of Puebla, the outnumbered Mexicans defeated the invading French forces, offering hope and pride to the Mexican army. But here’s the thing: though the Mexico won that battle, that victory didn’t win them the war. Mexico’s army was driven from Mexico City, and a putative second Mexican empire was established. (Napoleon III installed an Austrian as the Mexican emperor, who would later be executed with the fall of said empire, in 1867).

But why is there a Cinco de Mayo celebration in bars? Beer, that’s why.

It’s an interesting question, because it’s well documented that Cinco de Mayo is a relatively minor holiday in Mexico. The real reason why it’s celebrated — particularly in the USA — is that the big American beer companies popularised the holiday in the US as a way of moving product and connecting with the American Hispanic community, according to Business Insider. And, much the way Halloween is now A Thing here in Australia, Cinco de Mayo is beginning to be celebrated, too — we think it might have something to do with more and more tequila brands celebrating the day.

Anyway, as far as we’re concerned, we don’t need the excuse to drink tequila but we’ll take it. Below, three of our favourite tequila recipes from the past few years. 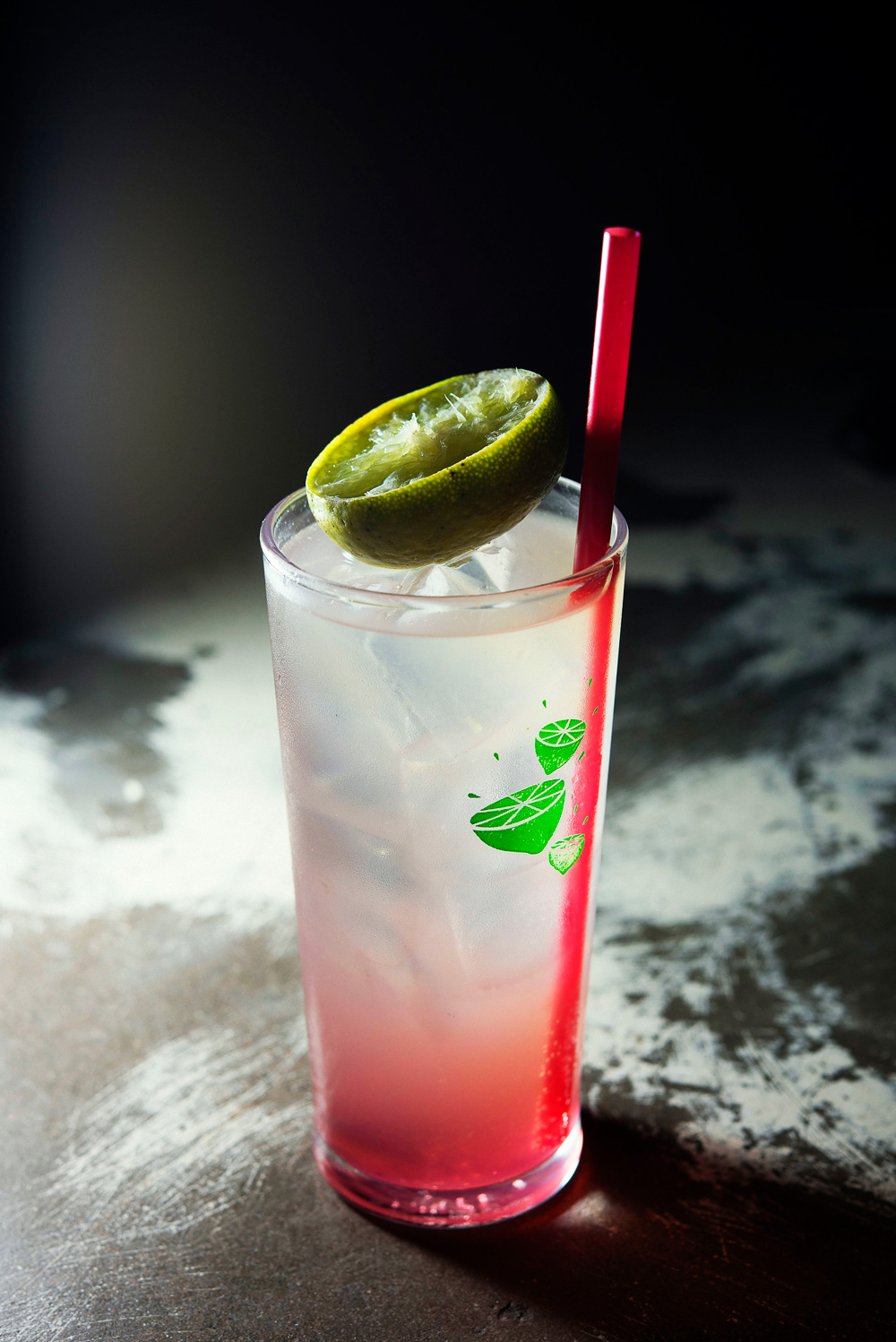 Build in glass sans Hibiscus syrup, Gingerbeer to half way. Top with ice. Sink Hibiscus syrup down the side of the glass. Garnish with straw and used lime husk.

We love this Trader Vic classic, the El Diablo, and we love the Tio’s Cerveceria take on it.

“I think tequila, lime and ginger beer is the most sessionable drink in the world,” says Alex Gilmour, bar manager at Tio’s. “You know, the Dark & Stormy — anything with ginger beer really works, and the El Diablo is a nice, little bit sweeter variety. We use hibiscus syrup instead or creme de mure, to give it our twist on the cocktail with a Mexican influence. I recommend it to almost everybody.” Stir over ice and strain into a chilled Nick & Nora glass. Add the garnish. Adapted from a recipe by Sky Huo.

Here, something a little more challenging. We don’t mean in the technique department — this drink is inspired by the Martinez — but in the straightforward booziness of the cocktail. It’s balanced well, you’ll just want to ensure you’re using a quality blanco tequila for the base, because this drink is all about the agave. 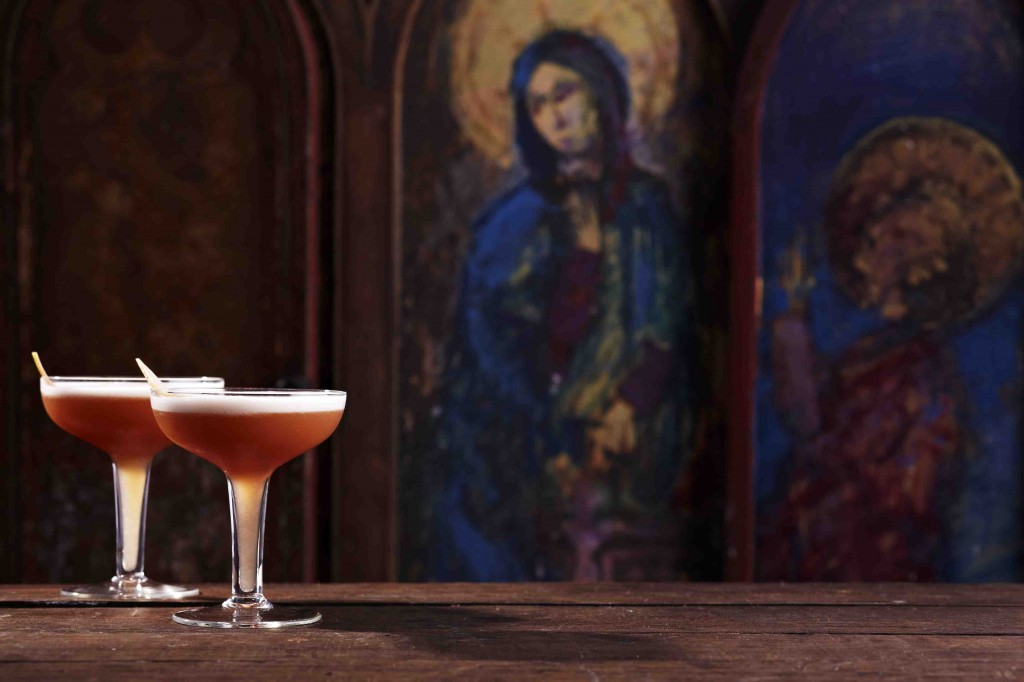 Adapted from a recipe by Dean Sykes, Lofi, Sydney circa 2012.

Here’s a spec from our archives which we think holds up well today. Inspired somewhat by the Charlie Chaplin, we assume, we recommend taking it for a spin.

0
Australian Bartender May 5, 2017
No Comments Yet