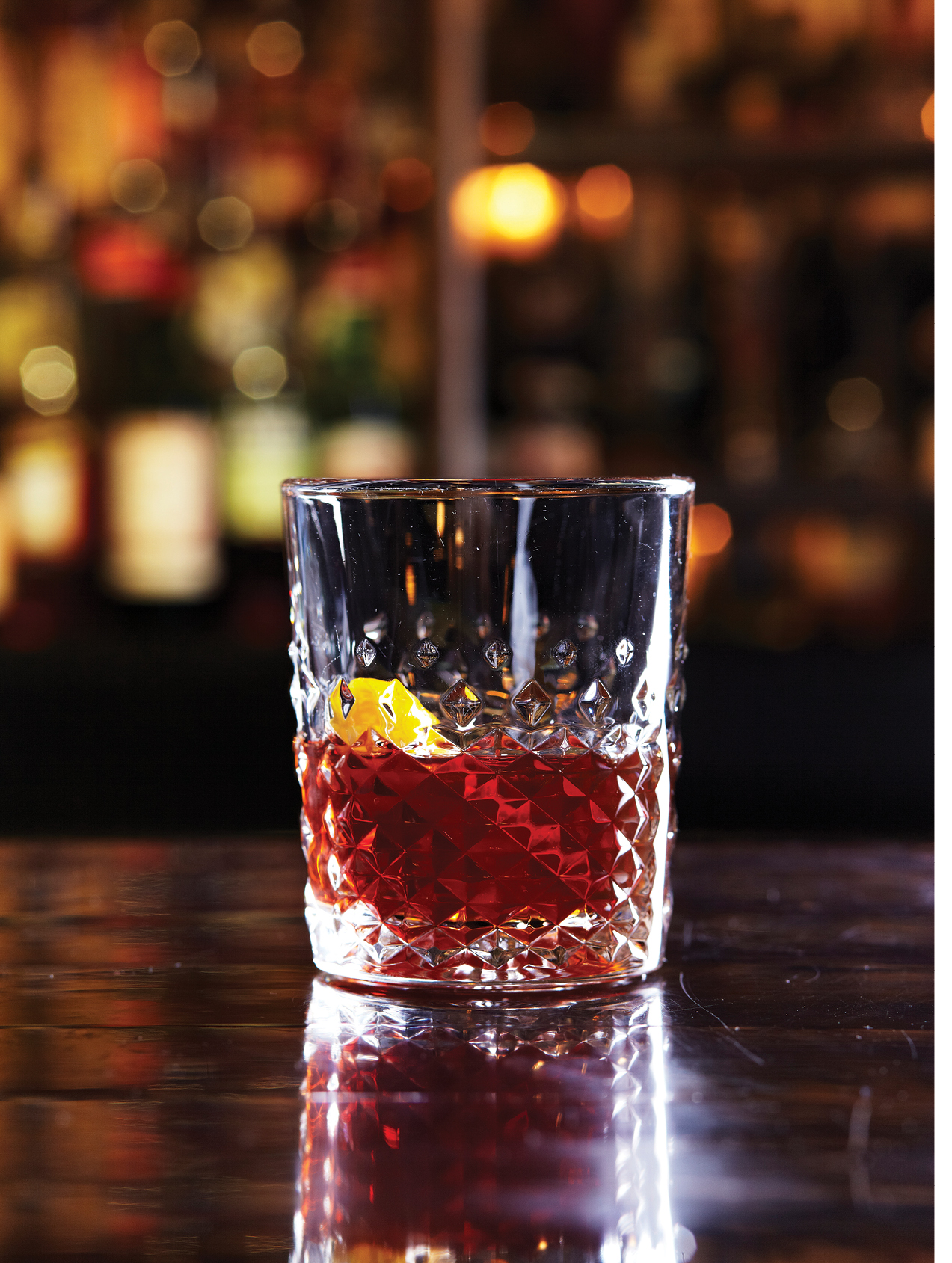 Bitters have been around for centuries, beginning their life as ‘cure-all’ medicines of dubious effectiveness.

For some time there, before the cocktail renaissance, there were only a few bitters you could get your hands on, but now the number of bitters available has ballooned out of control. Need a grapefruit and lavender bitters? There’s a brand with that. Or perhaps, no, you need oolong tea notes with your grapefruit bitters? There’s a bitters for that, too. Garlic Cocktail Spice? Unicorn Tears? You get the idea.

So, just how many bitters do you need?

If you ask Ella Rhodes, the head bartender at Brisbane bar Cobbler, there’s only three you need for classic cocktails.

“Angostura, orange bitters, and Peychaud’s,” she says. “That’s all you need for classics. Ango is the best — generally anything can be fixed with a bump of Ango!”

Long Chim’s group bars manager, James Connolly, is quite the fan of bitters. “It’s very rare for me to list a drink without bitters,” he says. But when it comes to the must-have bitters for bartenders, Connolly pretty much agrees with Rhodes.

“You have to have Angostura,” he says, “Regan’s Orange Bitters, Peychaud’s and at a stretch, Fee Bros Whiskey Barrel.”

But when it comes to creating cocktails outside the classic canon, that’s when more new-age varieties of bitters come in to play, and Eau de Vie’s Nick Cozens thinks that the large array available is a good thing.

“With the ease of access to bitters these days, I don’t think there’s anything wrong with bartenders having larger quantities of bitters behind the bar,” he says. “It’s a really good way to experiment with consistent flavours you otherwise might not be able to pick up fresh all the time.”

Push Cozens to limit his choices though, and he’d pick “an aromatic, an orange, Peychaud’s, chocolate, and celery,” he says. 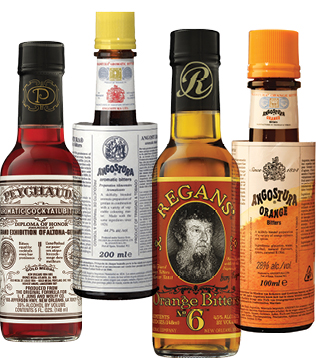 Peychaud’s Bitters
Invented by an apothecary from New Orleans by the name of Antoine Amédée Peychaud, it’s vibrant, reddish-pink hue is most famously required in a proper Sazerac. SouthTrade

Angostura aromatic bitters
One of the most commonly found bitters — and with good reason. Angostura is found in just about every bar the world over and has a long history. It’s been served in bars-cum-apothecaries during Prohibition in the States, and is, in our opinion, just as good as stomach-settling shot (that’s what they were originally created to aid) as it is as an ingredient to bind together flavours. island2island

Regan’s Orange Bitters
Regan’s was one of the first quality orange bitters onto the Australian market back in the early days of the cocktail renaissance, and bartenders like James Connolly still swear by it.
SouthTrade