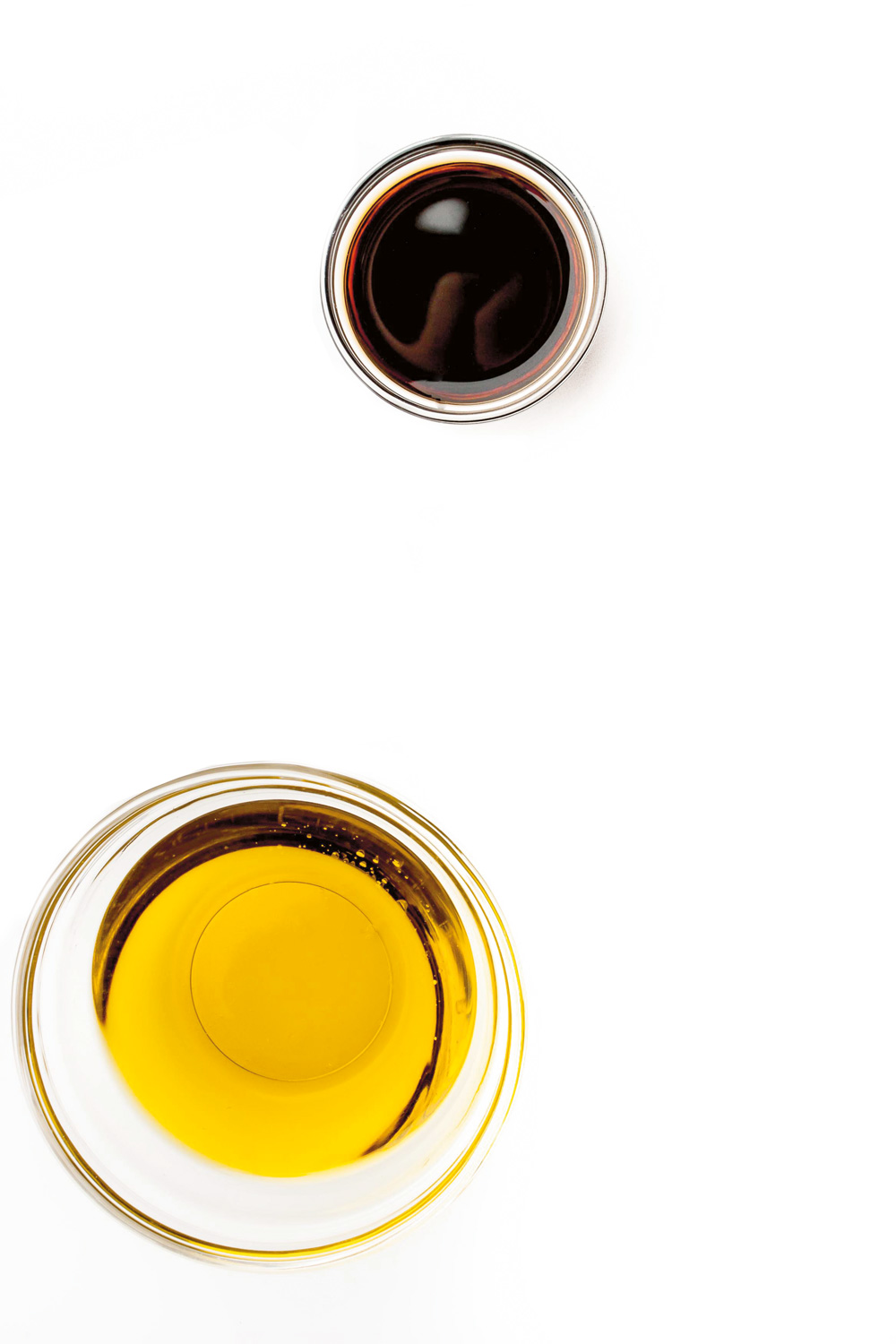 Sourness is a crucial component in many cocktails, and indeed, drinks in general. But there’s more to it than simply citrus — here, USA chef Andy Ricker (of Pok Pok fame) and Long Chim’s James Connolly share their advice on how to use vinegar.

Balance. It’s the thing you try to achieve with every drink you make, getting the ideal mix of spirit, sweet, maybe a little bitter and sour. And just as there’s more than one way to sweeten a drink (sugar is not the only game in town), there’s more to sour than citrus. Today, we’re talking vinegar, and how to use vinegar in drinks.

Vinegar is made when ethanol is converted by acetic acid bacteria into acetic acids — hence why you see red wine vinegar, sherry vinegar, apple cider vinegar and the likes. There’s no alcohol in these vinegars, as the bacteria breaks down the alcohol.

It’s in the form of shrub, also known as drinking vinegars, that bartenders tend to play with vinegar most often, and the history of doing so dates all the way back to Jerry Thomas in the 1800s.

“Shrubs and drinking vinegars are the same thing, they are essentially a colonial era method of preserving — they were used in the absence of citrus during the off season,” says James Connolly, group bars manager for Long Chim. “Now they come in a huge variety of flavours both commercially and homemade. It’s a really great way to have a fruit that only has a very short season like cherries or kumquats for example.”

It’s a way to store the fruit of one season throughout the year, and it’s a practice of that has been around for thousands of years and drunk across the globe, according to Andy Ricker, the famed chef of Pok Pok in the USA.

“Most Asian cultures drink vinegar at some point,” he told us on a recent visit to Australia. “In China, pregnant women will drink black vinegar, in Korea they drink it [too].

“The way I learned about it was going to Asian markets in Portland and I kept seeing this stuff called health vinegar, or drinking vinegar. I bought a bottle to see what it’s like, mixed one part [vinegar with] four parts soda water — it’s delicious, and it will go great with Thai food.”

Ricker makes his own line of drinking vinegars — called Pok Pok Som — and has been using them in cocktails.

“When you think about it, it’s a simple syrup, it’s a sour, and it’s a vegetal or fruit flavour all in one,” he says.

So how do you use vinegar in drinks? Connolly gave us some suggestions.

“I use them in the same way I would use a cocktail sherbet,” he says, “they have some beautiful clarity of fruit whilst at the same time having a residual sweetness and acid structure, as with a sherbet you will probably need to add a bit of fresh citrus to bring the whole drink together.

“You also have to be aware of not using too much also as they can make drinks a bit syrupy or cloying. But used in the right amount they are great!”
Ricker says the simplest way to mix them is one part vinegar to four parts soda on ice. But he advised that you need to keep an eye on the acidity if you make your own.

“We’re at around 2.25% acidity, and sometimes people are bouncing it up to around 4 or 5%, which is what a standard bottle of vinegar is. If you get up there, it’s in your face.”

Need an example of how to use vinegar in a drink? Take a look at Connolly’s recipe for Long Chim’s Tom-Kah Margarita.