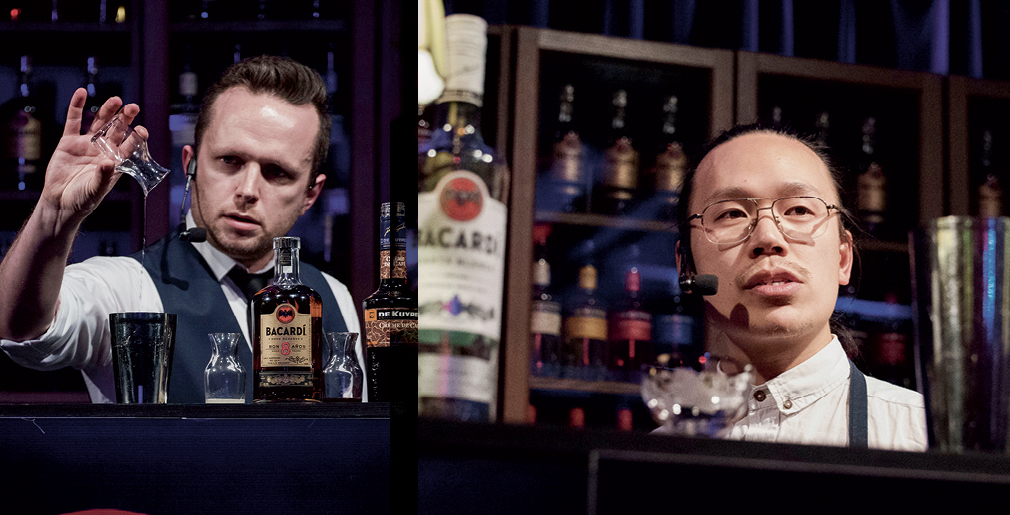 Sydney Bar Week begins this weekend, people! We hope you’re excited (because we sure are) and if you’re headed to town to throw your hat in the ring in this year’s 2017 Bartender of the Year sponsored by BACARDÍ & De Kuyper, you’ll want to take a look at last year’s exam.

The Bartender of the Year exam takes place this coming Monday the 18th of September. It kicks off at 10:30am sharp at Ramblin’ Rascal Tavern — make sure you bring a pen!

Australian Bartender magazine’s Bartender of the Year sponsored by BACARDÍ & De Kuyper is the toughest test of bartending ability going around. The comp is open to all working bartenders, and if you haven’t registered yet, it’s not too late.

Take a look at the exam in the link below.

0
Australian Bartender September 15, 2017
No Comments Yet