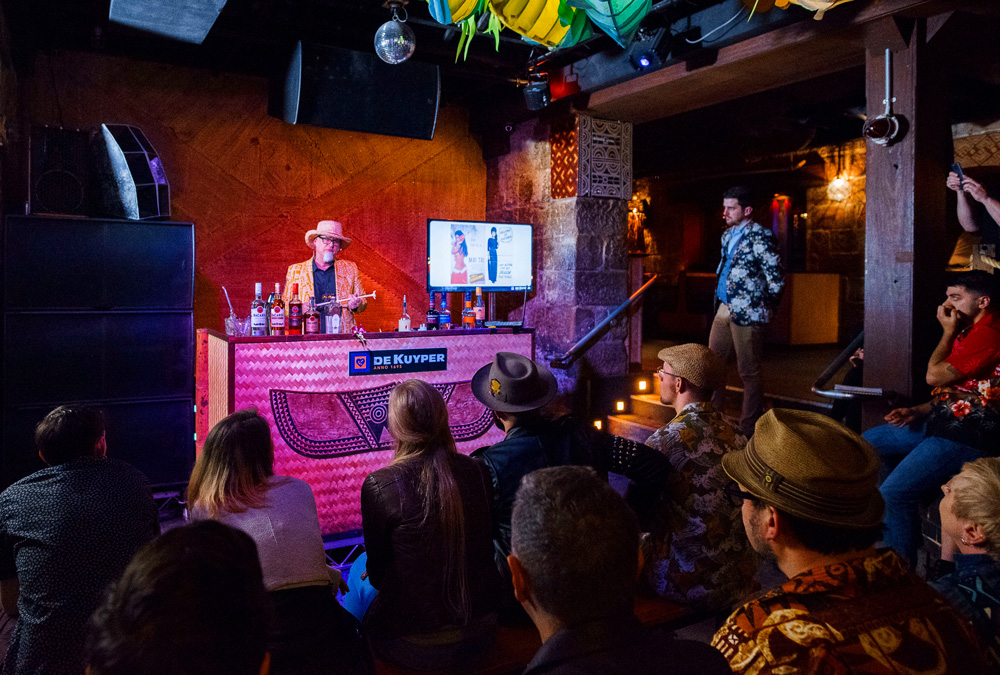 De Kuyper, the world’s number one selling liqueur brand, partnered with Jeff ‘Beachbum’ Berry on the “The Works” program, a series of inspirational and creative workshops.

Over 300 bartenders attended the sessions in Sydney, Melbourne, Brisbane and Perth. The program has received sensational reviews from bartenders on Social Media. “De Kuyper is determined to further upskill our local bartender community by learning from the best talent the world has to offer, bringing Jeff for the first time to Australia was exciting and I’m sure he added a lot of value to attendees” said Peter Hollands.

This is third time that The Works tours Australia, De Kuyper has partnered with world starts such as Alex Kratena and Nicolas St. Jean in the past for this one of a kind program. Stay tuned for future De Kuyper activities.