A new gin launches in Australia this week, and it’s got a strong hospitality pedigree.

Respected Sydney restaurateur and hotelier Maurice Terzini (Icebergs and The Dolphin) has partnered with fashion designer Justin O’Shea to launch Goldy Gin, a gin that is designed to taste like, well, gin.

It features prominent juniper and citrus and weighs in at 44% ABV, which means it packs some proper gin character. The recipe for Goldy Gin was developed with Tony Conigliaro, the drinks genius behind London bars 69 Colebrooke Row and Bar Termini. 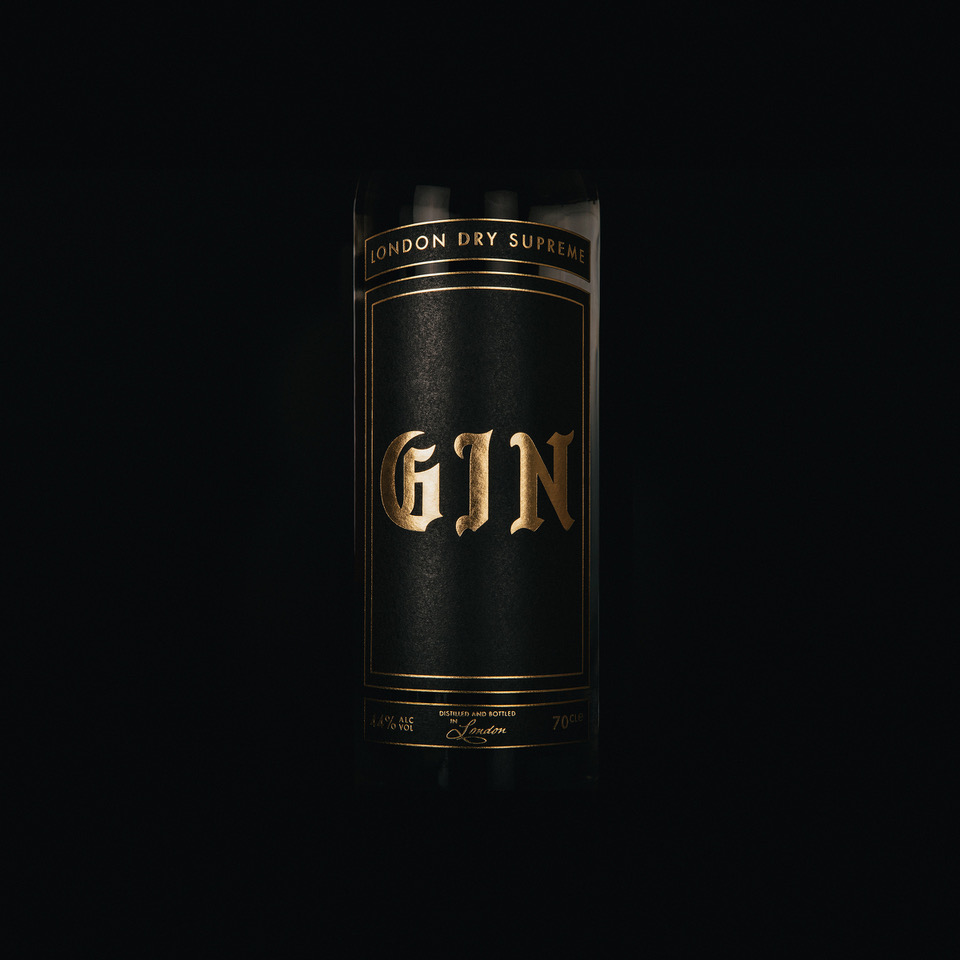 O’Shea says that he first met Terzini at Icebergs a few years back. “He was introduced by a mutual friend and I thought, ‘Check out this dude in head to toe Rick Owens/10 pieces! That’s not an every day Oz look'” he says. But when I saw him the next time, rocking the same vibe I thought that’s cool, he’s got his thing going on. We soon became friends and as expected we had similar interests and shared the same views on life and business.”

So it made sense for O’Shea to work with Terzini on the project.

“When Goldy began I went to Maurice and told him about it. He was immediately down with the project. However it wasn’t until we did the tasting that we decided to work on a bigger partnership for Australia. That’s what makes this partnership special. It’s based not only on friendship but quality. For me, having Maurice and his team behind Goldy is the perfect fit. They stand for everything that Goldy represents and this matters most.”

Goldy Gin will be distributed in Australia by Goldy Australia — stay tuned for more details.