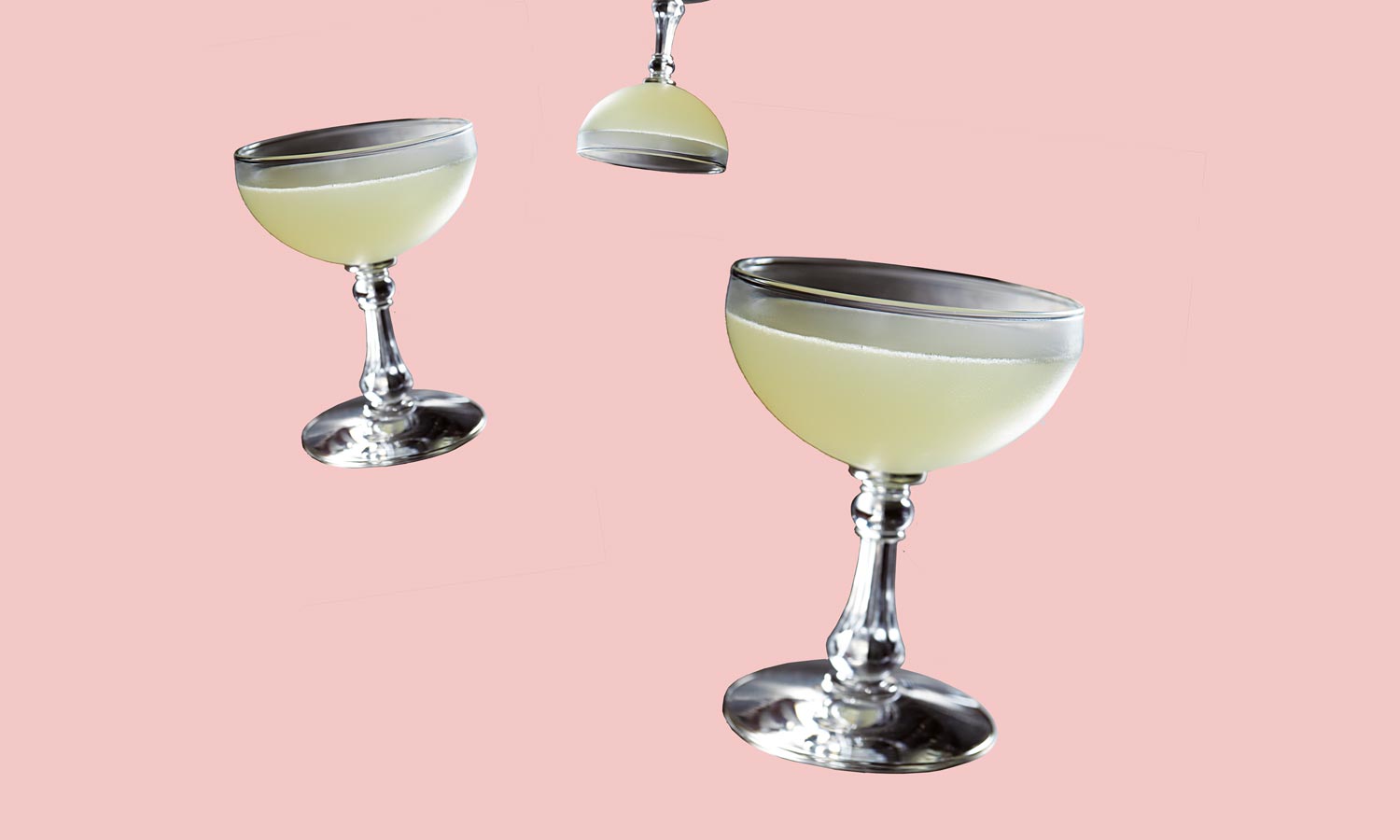 If you’ve been around bartending for a little while, you’ve likely heard of The Last Word. It’s got some pretty exclusive origins: created at The Detroit Athletic Club some time around Prohibition, it would have been among a number of pleasures afforded to the rich, well-to-do young men who were members of the exclusive club.

After falling off the radar, the drink was revived by the team at the Pegu Club in the mid-naughts, and got a lot of attention after one Murray Stenson put it on the menu at the Zig Zag Café in Seattle. Stenson is no rookie bartender with a dusty old book, by the way: the man has been tending bar for some 38 years now, and was named by his peers as the Best American Bartender at Tales of the Cocktail back in 2010.

But perhaps you’re not in the mood for gin? Well, you could always employ the Mr Potato Head theory of mixing drinks, which is how NYC bartender Phil Ward created this drink, the Final Ward.

“That’s pretty much my theory on making cocktails, it’s Mr Potato Head,” Ward told us back in 2014. “My theory is that every template of a good drink is a blueprint for other good drinks so you just take it apart and put it back together. I loved the Last Word, we were making a lot of those at the time. I was like, what would happen if we did this with whiskey and lemon? I did it, and it worked out really well. It’s a great drink.”

To that end, this Final Ward recipe subs in rye whiskey for gin, and switches the lime juice to lemon juice. Whichever drink you choose, you pays your money and you takes your choice: they’re both delicious. 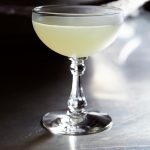 Perhaps you’re not in the mood for gin? Well, you could always employ the Mr Potato Head theory of mixing drinks, which is how NYC bartender Phil Ward created this Final Ward recipe.