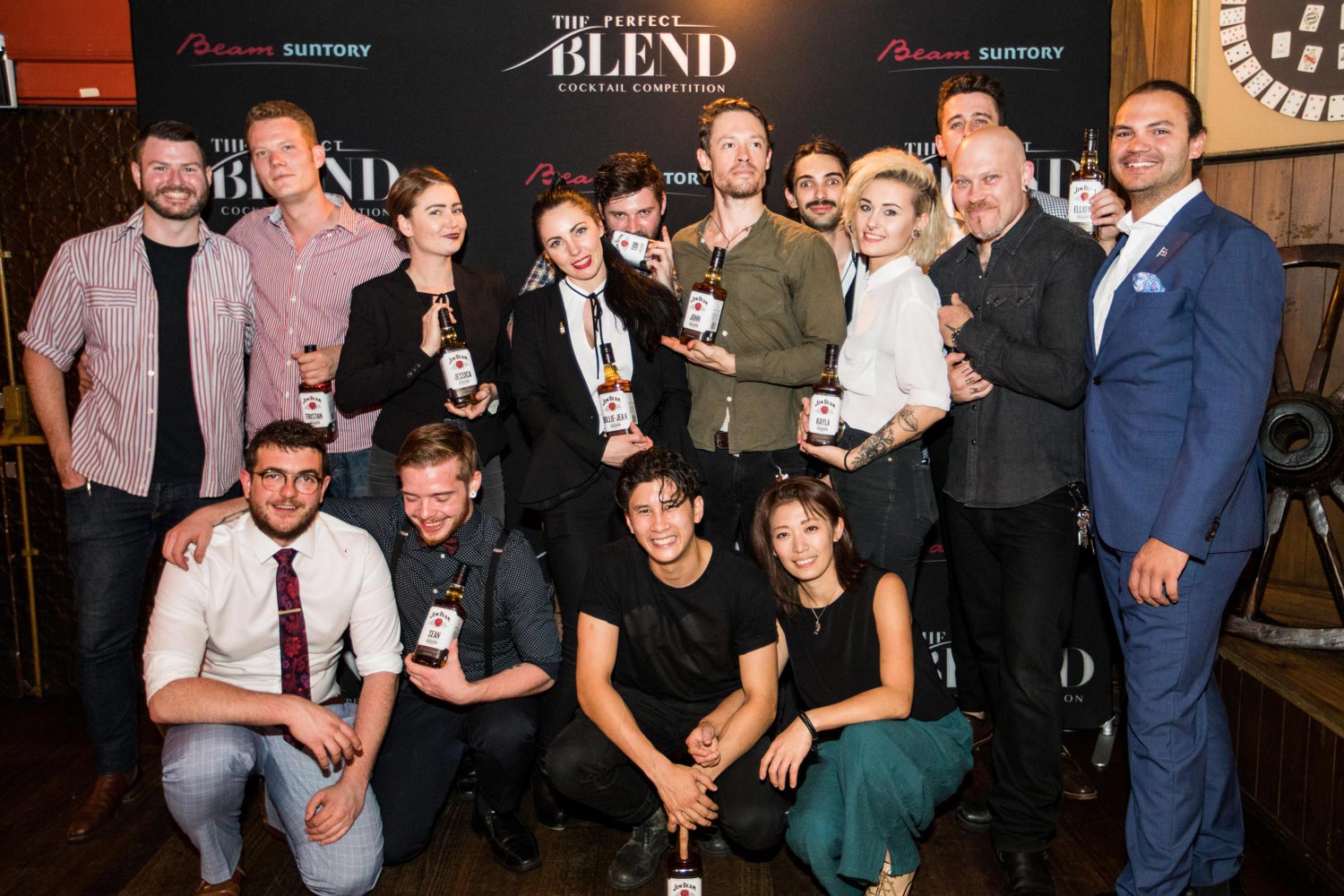 Four Finals down, and two remaining, all in the quest to find the 12 finalists who will proceed to The Perfect Blend Grand Finals!

What an extraordinary bunch of talent from QLD it was that took the stage on Monday evening just gone!

Hosted at Lefty’s Old Time Music Hall, another 10 Finalists took to the stage, in front of a live audience of nearly 200 industry folk,  competing for that trip of a life time  for two bartenders to head to the land of Bourbon, Kentucky USA visiting the Jim Beam and Maker’s Mark distilleries and then heading across to Tales of the Cocktail in New Orleans.

During competition day the finalists were put through their paces to complete a blind tasting, a product knowledge test ( with some ranking the best in the country so far!) and then the live performance.

Winning the Apprentice Category was Jess Moxon from Electric Avenue, and taking out the Professional Category was Tristian Green from Canvas.

Jess and Tristian  will now progress to the Grand Final later in the year to compete with the other lucky finalists from each regional final.

Want to see all the finalists cocktail recipes?

NSW, you’re up next!