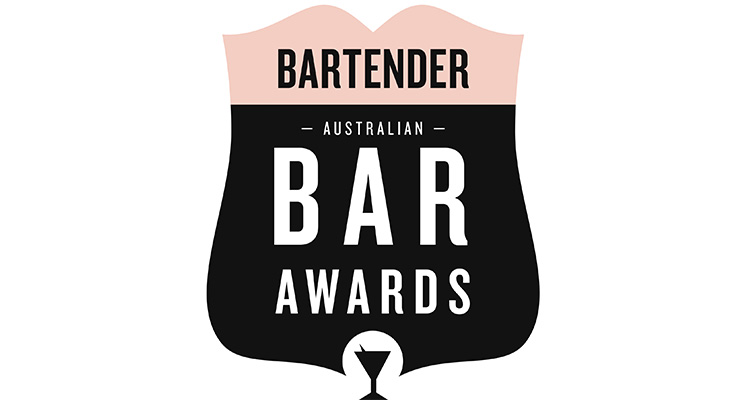 That’s right folks — time is running out to have your say in the 18th annual Bartender Magazine Australian Bar Awards. Voting closes in two weeks, at midnight on Thursday 31 May.

Now in its 18th year, the Bar Awards shine a spotlight on the best bars, bartenders, and bar operators the country has to offer.

The Bar Awards is the premiere night of nights for the Australian bar industry. It’s one night in September (Tuesday 18 September during Sydney Bar Week, to be precise) in which bartenders, operators, owners and the trade come from right around the country to gather in Sydney and celebrate the best of the industry over the last year.

In 2018, we’re introducing a brand new award: Host of the Year. They’re often the first person you see when you enter a venue, and the last to wish you a good night when you leave; this new award seeks to recognise the efforts of the front of house staff in a bar, those whose role is primarily on the floor, tending to the needs of the guests, those for whom service and hospitality is second nature.

This year, as always, the finalists will be determined by the trade’s vote. The top ten in each of the 32 categories will then be reviewed and voted on by their peers — that is, the other finalists — to determine the winners in each category.

How does this work? Once the finalists have been announced in the July issue of the magazine, we’ll be in touch with all finalists to ask them to rank the bars and operators in the next round of voting. The winners in each category will be awarded at the Australian bar industry’s night of nights, the Bar Awards, at Doltone House in Sydney during Sydney Bar Week.

Voting is open now until midnight AEST on May 31. Voting is open to bar industry professionals only (so no, the general public doesn’t get a vote) and you can have your say right now.

Registrations for our 2018 Bartender of the Year sponsored by BACARDÍ & De Kuyper are open now — click here to get involved.

Cast your vote in the 2020 Bartender Magazine Australian Bar Awards