For so long, Irish whiskey was resigned to a spot on the back bar, pulled off the shelf on rare occasions and often only then for the old man at your bar who drank nothing else. But that doesn’t give this spirit its proper due.

Spicy and fruity, Bushmills Black Bush gives you a lot of scope for creating cocktails. It has a distinctive nuttiness and roundness on the palate, which benefits from the whiskey — a blend of grain whiskey and fine single malt — being aged in sherry casks, resulting in a gentle sweetness and a versatility that sees it being used in an exciting array of cocktails.

“Because it is triple distilled, it’s very, very easy to work with, it’s approachable for the everyday customer and people who don’t drink whiskey,” says Rachael Hand, who has worked on the recipes we have here. “The Black Bush in particular is fantastic to mix with. That high oloroso sherry cask character is really popular at the moment, and it’s just really fun to drink — it tastes absolutely delicious.”

Hand has three recipes that demonstrate just how versatile Black Bush is and show just how far you can push the envelope with this exciting spirit. Her classic with a twist, a Bushmills Old Fashioned, highlights the sherry cask character of Black Bush, a note which Hand says makes Black Bush fun to work with.

“It’s really versatile because of that little bit of sweetness and that makes it perfect for classic cocktails,” she says.

Black Bush also gives a lift to drinks that deliver on refreshment, with the Bushmills Smash from Hand drawing upon the apple and spice characters she finds in the whiskey.

“It’s highlighting the honey in the Black Bush; that little touch of cinnamon brings out the spice in the whiskey, and the charred lemon really builds on that smoke character that’s just hiding in there,” says Hand.

And Black Bush is the star in Hand’s sustainable recipe, one which draws upon the waste elements of other drinks (she makes her own falernum from these ingredients that would otherwise be thrown in the bin), and it’s all made possible by the palate length of Black Bush.

“Black Bush has that sweetness, and that body, from the sherry cask finish — it’s honeyed, sherry deliciousness. It’s so full bodied, the length is absolutely amazing,” she says.

Give these recipes a go, and then see where you can take Black Bush — wherever you go with it, you’ll enjoy the ride along the way. 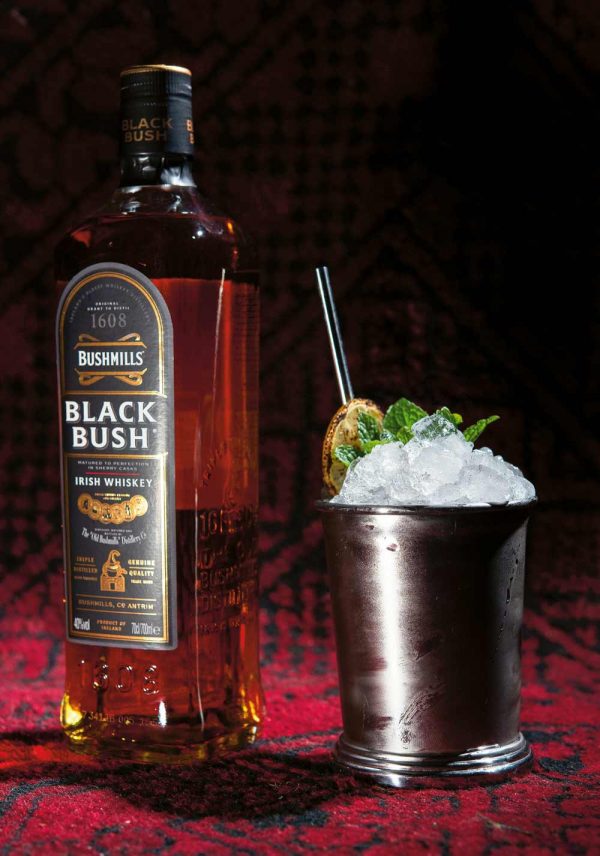 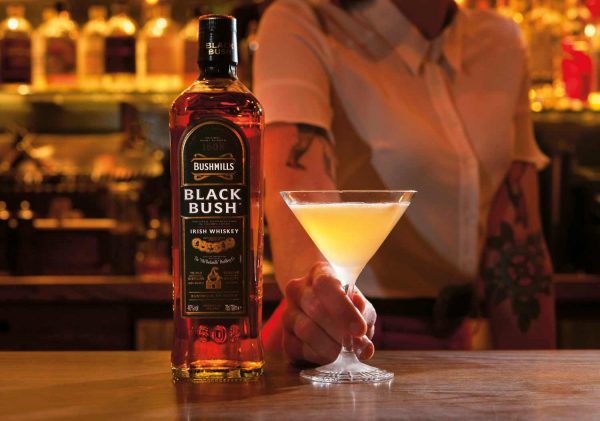 Bushmills Waste Not Want Not 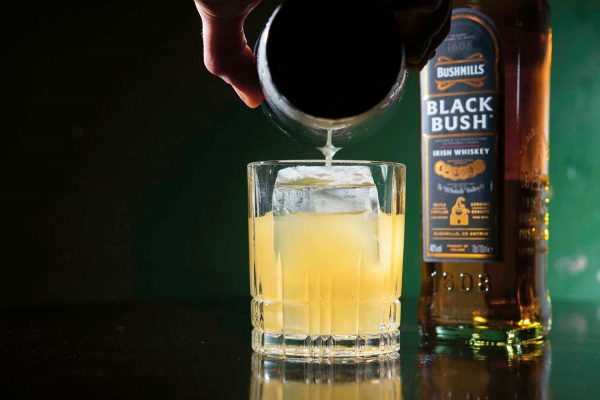 Bushmills Black Bush
Bushmills Black Bush, from the world’s oldest licensed distillery, is a blend of single malt and grain whiskeys, triple distilled and aged in sherry casks. You’ll find spicy and fruity aromas on the nose, a nuttiness on the soft, gentle palate along with rich fruit cake characters, and an exceptionally long, satisfying finish. Proximo Spirits
0
Our Sponsors September 12, 2018
No Comments Yet

Hayley Dixon, Proximo Spirits tequila specialist on where agave is at right now