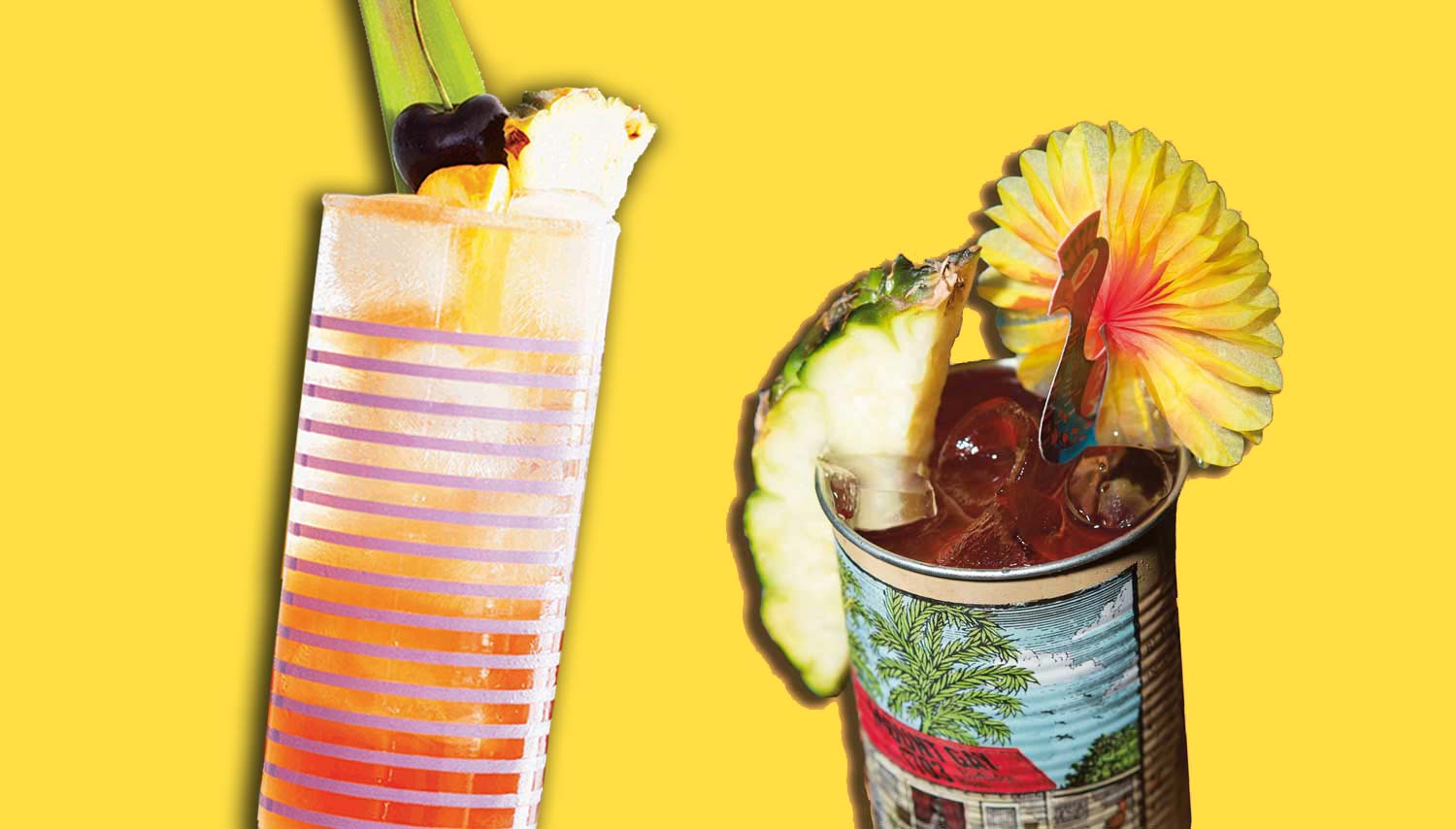 You know tiki drinks as those delightful concoctions of tropical escape — lots of rum, syrups, drinks containing a balance of many ingredients.

Most importantly, they’re the perfect delivery mechanism for refreshment.

Don the Beachcomber arguably got the whole tropical tiki drink pastiche thing started, Trader Vic pushed it in another direction, and hotel bars across the US and the Caribbean got on board.

But tiki drinks were popular not just in the USA and Hawaii and the Caribbean.

We’ve got two tiki drinks here today that come from another of the world’s great tropical destinations: South East Asia. Specifically, from Kuala Lumpur and Singapore.

Take the Singapore Sling: it might not appear to be a tiki drink at first — dude, where’s the rum? — but it bears the hallmarks of one: containing a bunch of ingredients, it hails from the island nation of Singapore, and it’s suited to that country’s tropical climate.

Then there’s the Jungle Bird, which was created not in the Caribbean, not down south in Louisiana — not even in a tiki shack on the west coast of the USA. Nope, this drink isn’t from a cocktail mecca. Instead, it’s from a place closer to home for us: Kuala Lumpur.

It was created at the Aviary Bar, at the Hilton Hotel in Kuala Lumpur in 1978, and is one of the few tiki style drinks to feature a bitter like Campari. We’re glad it does. 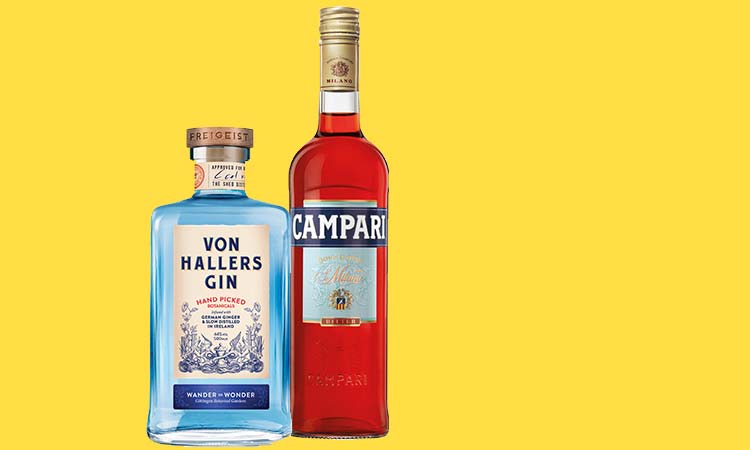 Campari
Arguably the most recognisable bitter in the world, the carmine-hued Campari is a staple of the aperitivo hour, and used in more classic cocktails than we have space to mention (the Negroni and the S’bagliato spring to mind, though). Campari Australia