The collection of agave spirits on backbars around the country has never been better. But just how are you going to move all that good stuff?

It pays to have a few unique serves up your sleeve, and this is where tequila — like the ones from Jose Cuervo and 1800 we’ve got here — can really shine.

We spoke with Hayley Dixon, tequila specialist from Proximo Australia, to get a few unique riffs on classics that any bartender with the will and the drive can pick up, play with, and incorporate into their repertoire. The point here is that tequila is anything but boring, and can open up whole new worlds of flavour for you if you put in the time.

We’ve used Jose Cuervo’s range of 100% agave tequila for the Threeway here, and this is something that Dixon says she is seeing more and more of in the trade. 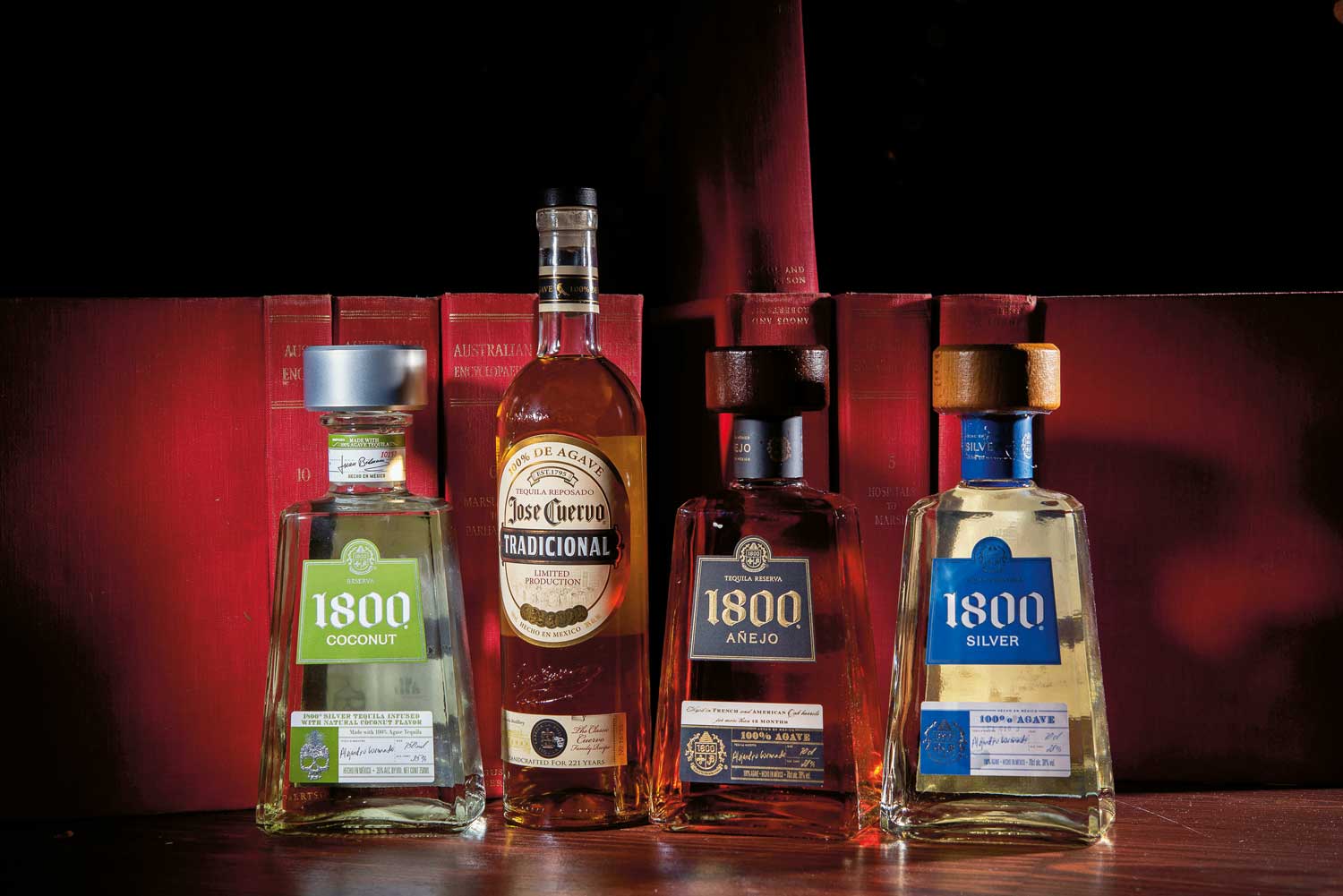 They’ve been making tequila a long time at Jose Cuervo, so what you’re getting in the bottle is tradition, history, and craft. And this is the thing that you as a bartender get to do: you take that tradition and that history, blend it with your craft being the bar, and create a new experience all your own.

It’s what Dixon has done with the three cocktails we have for you here. She’s taken her knowledge of the craft of bartending and Jose Cuervo’s 250 year history of fine tequila, to produce some tequila drinks that are at the same time both familiar, and experimental. There’s a twist on a Ramos Gin Fizz here, as well as a clarified and tequila-fied Pina Colada, and yes, of course, Not Another Bloody Margarita.

As always, tweak the specs to forge your own take. 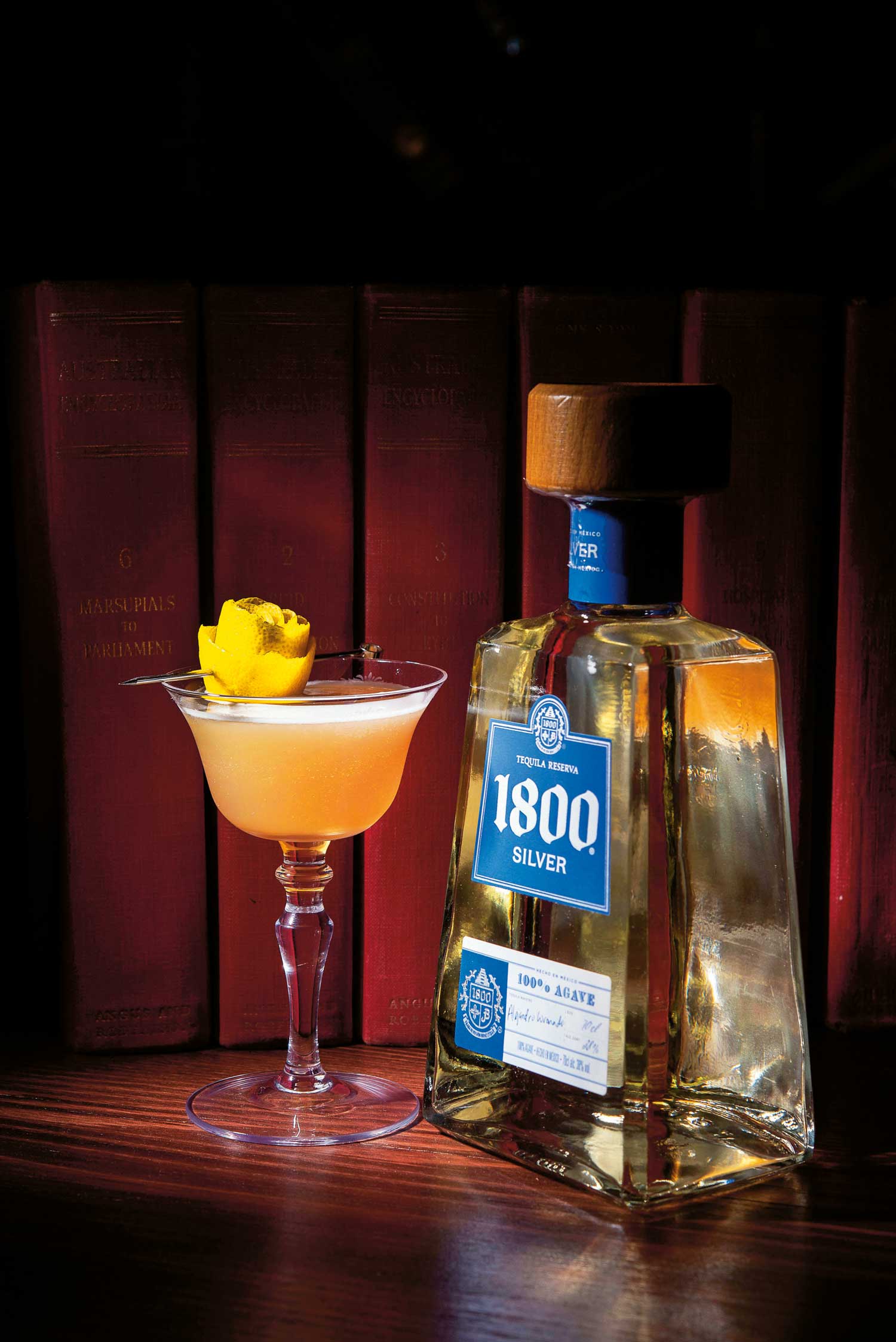 Not Another Bloody Margarita

Shaken and double strained into coupette. Garnish with a lemon rose. 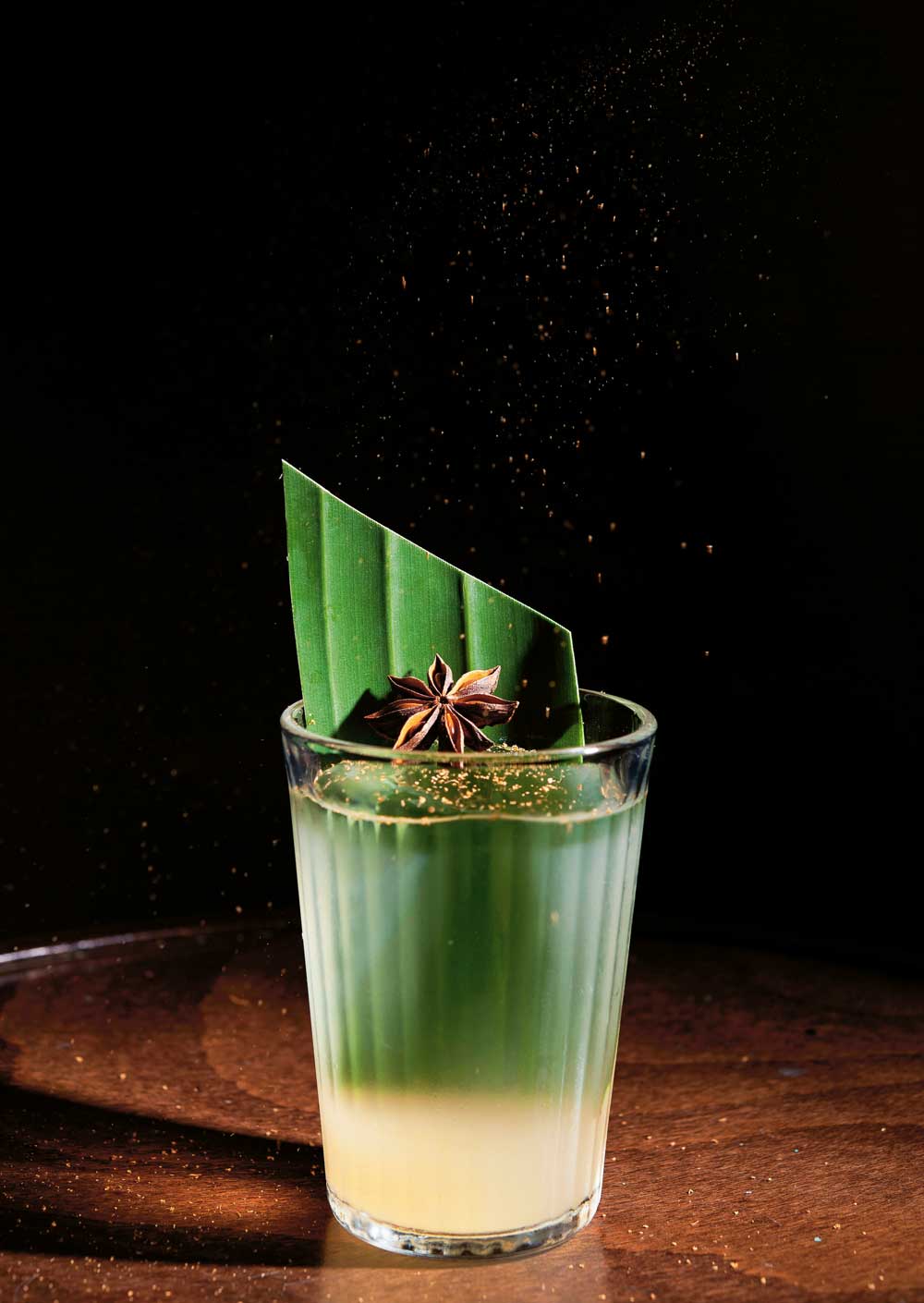 This drink is made by combining all ingredients together, preferably in a large batch, adding 20ml dilution per drink to create a ‘punch’, bringing buttermilk to the boil and immediately adding it to the punch. The batch then needs to sit for 24 hours before being strained through a cheese cloth to remove the milk solids. 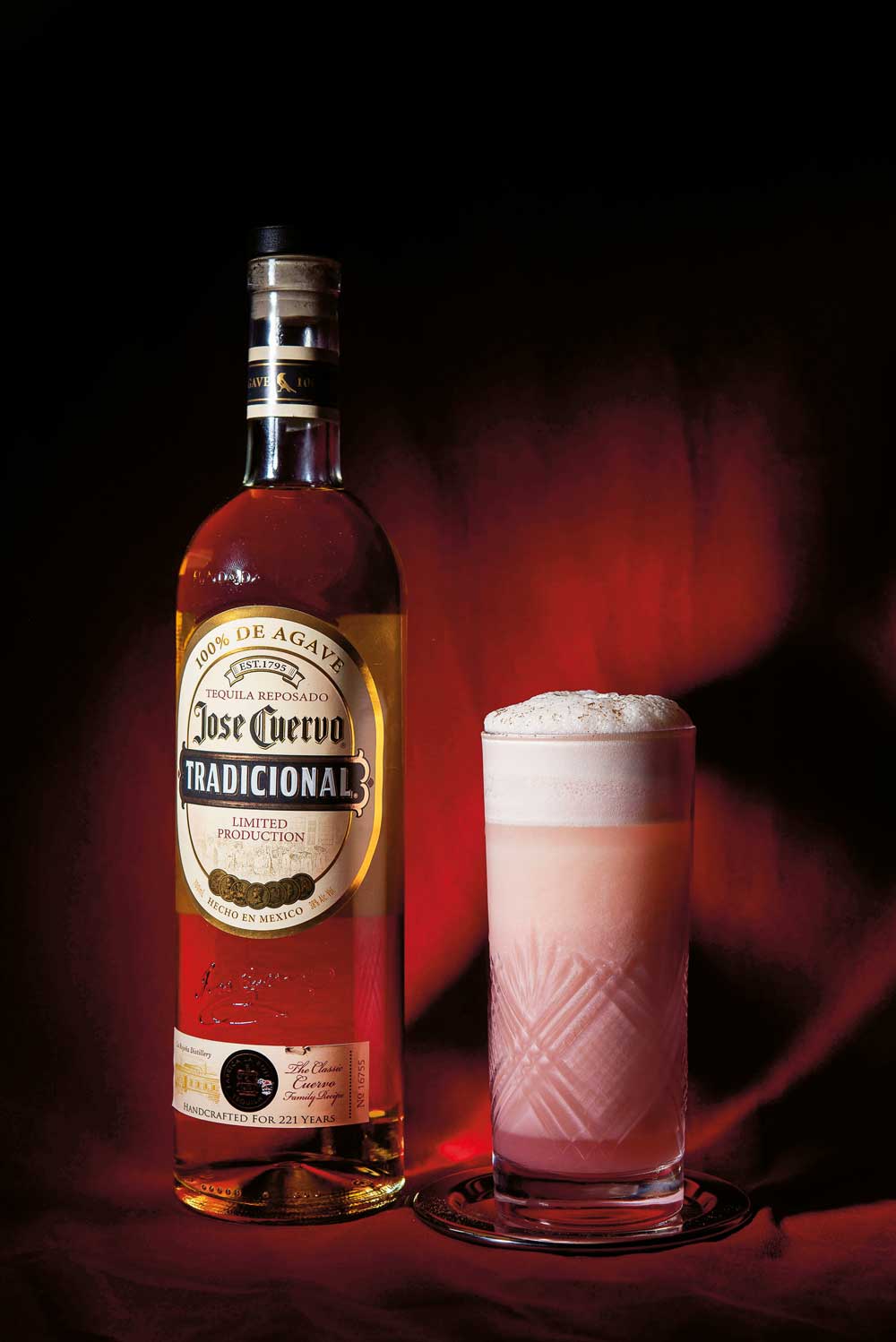 Shake all ingredients minus the soda water over 1 large block of ice. Double strain into highball and sit in freezer for 4 minutes. Top with soda.