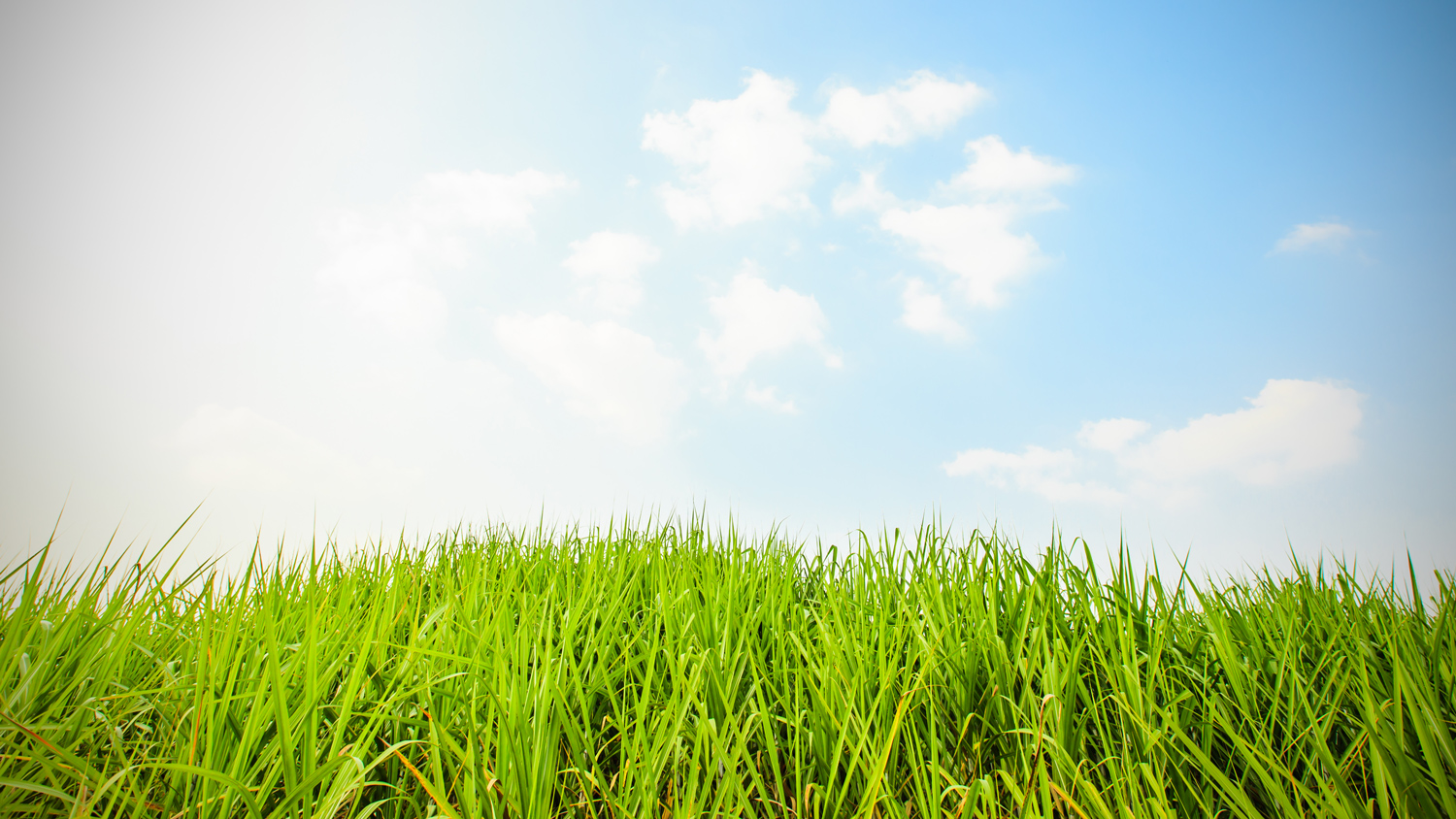 Last week we brought you a simple primer on what gin is all about — today we’re asking the question, what is rum?

History
Rum has a long, long history. Sugar cane was brought to the Caribbean by Columbus and others in the 1500s, and it didn’t take long before they began to distill the fermenting leftovers of the sugar making process: molasses. You’ll find rum wherever sugarcane is grown throughout the world. There is some suggestion by David Wondrich and others that rum distillation actually goes back further still.

The story of sugar itself starts some 10,000 years ago. Temperatures were warming, and the conditions were right for people in Papua New Guinea at the time to begin the domestication of sugarcane; they’d chew on the reeds, releasing the sweet juice inside and getting a calorie kick. From there, sugar spreads around the Pacific and Indian oceans about 3,500 years ago, before making its way to India where it is first refined.

And it is in India that Wondrich believes that sugarcane was first distilled to make a rum-like spirit. He believes there is evidence that rum distillation goes back to at least the 600s AD if not earlier, with there being evidence of some kind of distilling going back as early as the 5th century BC. Click here to dive deep into the weeds on the history with Wondrich.

There’s one key takeaway to remember, though, and that is that harvesting sugar in the early days of rum was very much a manual task. And the cheapest manual labour? Slave labour. Read more on that — and Australia’s own shameful past — here.

Production
There are two types of base materials: molasses, or fresh sugar cane juice (used in agricole rum production). These are fermented with either wild yeasts or proprietary yeast strains and it is these yeasts which can contribute a rum’s fruity flavours. The yeasts create esters: the longer the ferment, the higher the number of esters.

Rums are then aged — the minimum time that the spirit must mature in a barrel for rum in Australia is two years, otherwise it cannot be called rum.

Styles
The Cuban Style: a lighter, crisp style of rum informed in part by the use of column distillation, the fermentation process is conducted relatively quickly (compared with styles like Jamaican rum).

The Agricole Style: the chief identifier of these rums are the grassy, vegetal notes that are present. This is down to the fact that rhum agricole is made from sugar cane juice, rather than molasses. Distilled in a single-column still to between 65% and 70% ABV so that the flavoursome congeners and esters remain.

The Navy Style: these rums were rich, powerful rums with a lot of pot still character and a blend of rums from Guyana, Jamaica, Trinidad and Barbados.

And of course, there was the strength: bottled at 50% abv and above, so that should some rum spill over gunpowder the powder would still light. Also, the higher proof alcohol meant that you were able to transport more bang for your buck.

Jamaican Style: the hallmark of the Jamaican style is a big, aromatic rum with an ester count up of up to 500 (rhum agricole, for instance, has around 350 esters). This means that the rums show fruity characters thanks to the esters. The style is derived in part from the slow fermentation and the use of dunder in the distillation. Dunder is the spent lees from previous fermentations that has been collected and allowed to mature outside in open air dunder vats, which are rich in esters.

How to serve it
Rum is so versatile a spirit that it depends on the rum: you can sip them neat or on the rocks if it’s a richer, aged variant; you can have them mixed drinks and the cocktail options they offer up are endless. But first, can we interest you in a Daiquiri?

0
Australian Bartender November 12, 2018
No Comments Yet