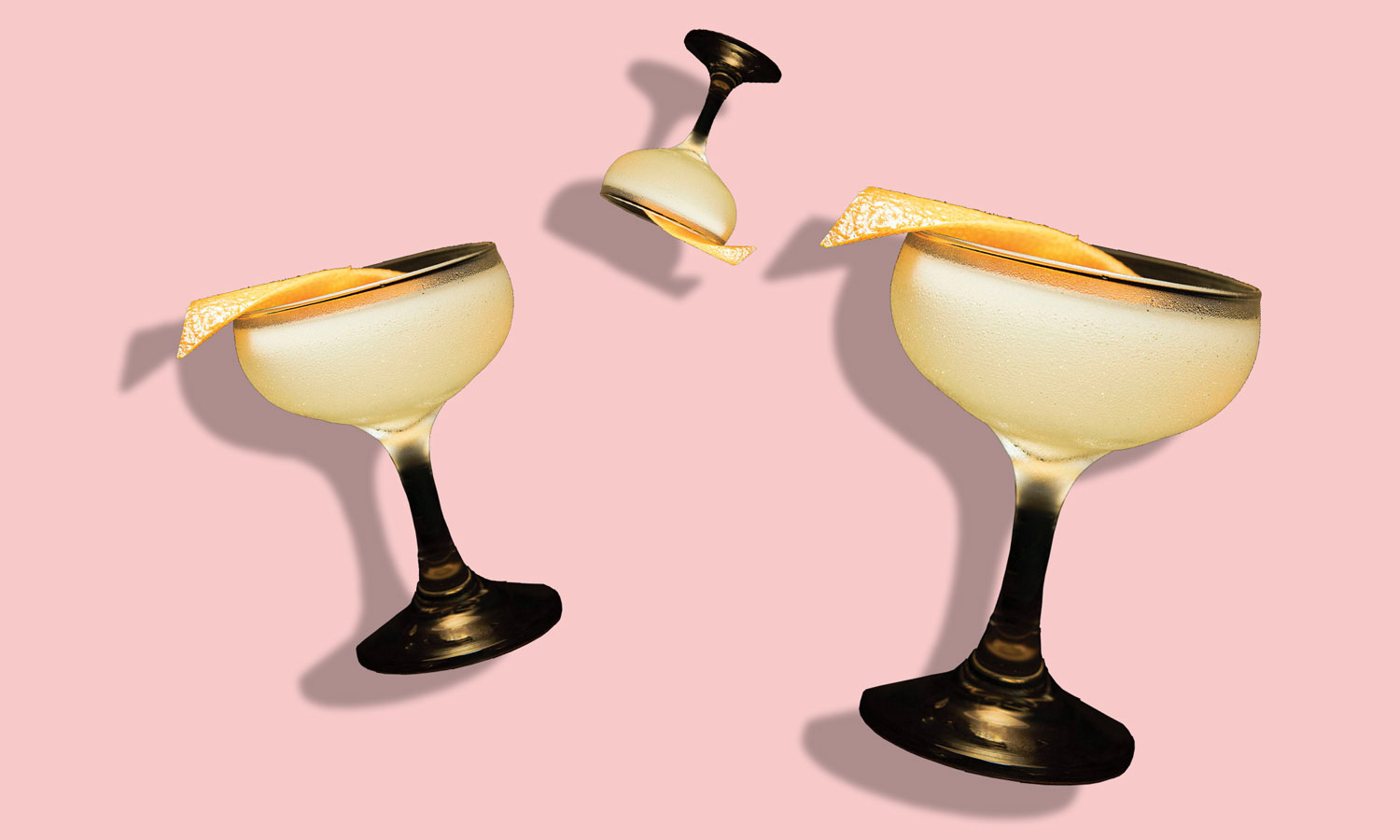 We think that’s because it has become popular among off-duty bartenders, and we think that’s thanks in no small part to the inclusion of fino sherry in the mix.

Sherry has re-emerged from near obscurity over recent years, finding a place on many a cocktail list — though for the general population, it’s still somewhat unfashionable.

Its classic dimensions do it no harm in the modern classics stakes, either.

This recipe is one of Tim Philips’ favourites, as the Bulletin Place co-owner told us back in 2013: “The London Calling is the only drink to appear on every M&H London menu,” he said. Created in 2002 by Chris Jepson for a competition, the drink “comes alive when paired with the unfashionable dry sherry and bitters. Nutty, dry, fruity, this drink has it all.”

We gotta agree with Tim on that. 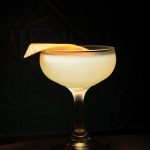