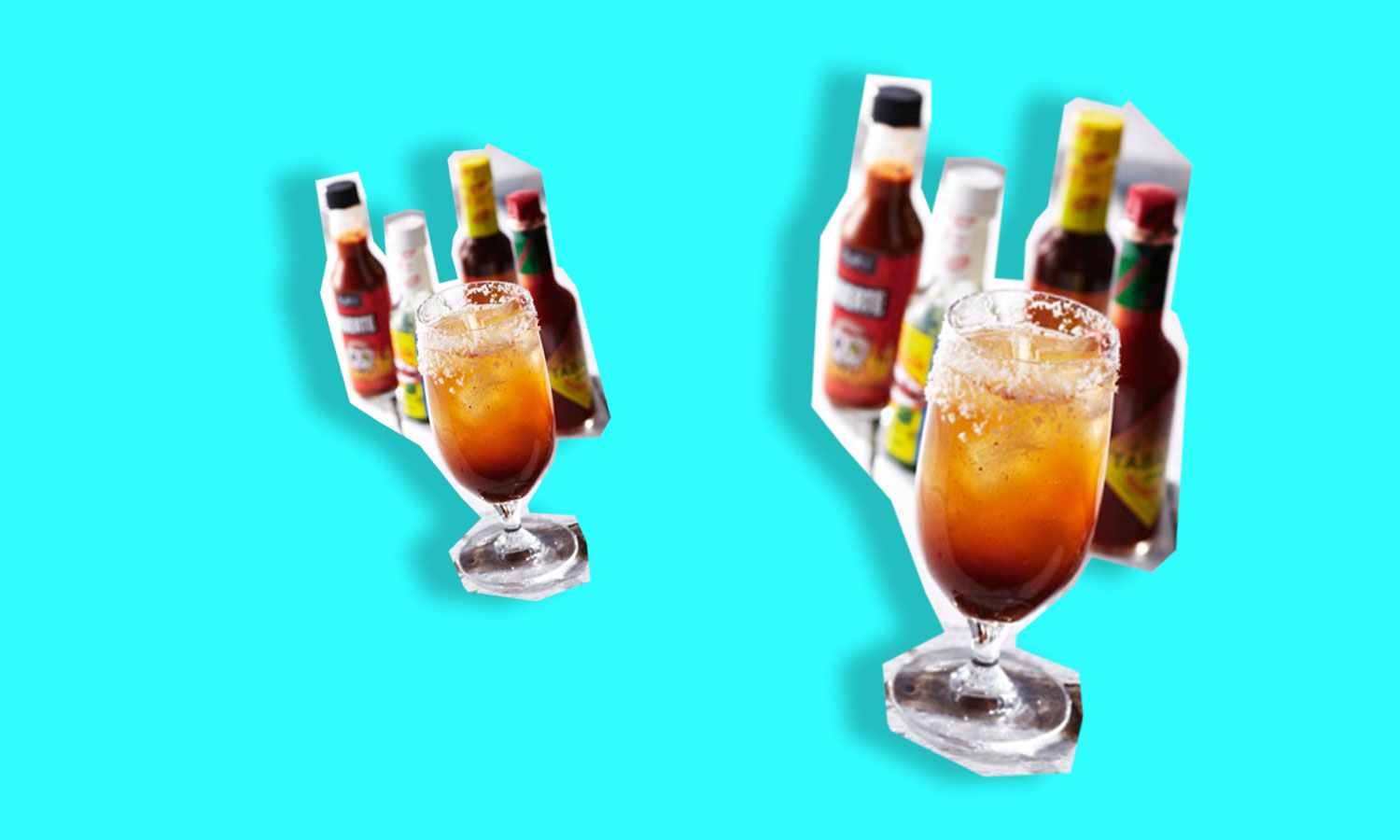 Simon McGoram once wrote in these pages that the Michelada is “perhaps one of the best summery, heat-crushing beverages for man or beast,” and he’s bang on the money. The Michelada is a Mexican “cerveza preparada”, that is, a beer cocktail, and it is one of the finest.

Why does this drink work? You’ve got ice cold lager that tames the heat of the weather outside and the spice heat of the drink in your hand; the tequila provides a savoury and moreish backbone (and a healthy little kick of alcohol); and it’s a recipe that is more than a little amenable to adjustment. Switch in Asian ingredients and you’ll get a similarly delicious result: sriracha chilli for the Mexican hot sauce, a little yuzu for the lime, umami-rich sake for the earthy tequila and a dry crisp lager Asian lager and you’re laughing.

But as to the origins of this drink, we’ll look to something that Jacob Briars has spoken about before.

Here, we brought you the highlights from his talk on how a drink can become a modern classic, and he brought up the story of the Michelada as an example.

“The Michelada: created in the Club Deportivo Potosino in San Luis Potosi, and the idea is, this guy, Michel Ésper, wanted his beer served like a limonada — lemon juice, salt rim, and soda water — but instead put beer in it. People started asking, “I want my beer Michel’s way, I want it Michelada.” It grew in a sports club in San Luis Potosi, it became popular there, it then grew out, it became a drink in the local area, it became huge in Mexico, now it’s huge in the US, it’s starting to appear on menus all around the world — but it started locally.”

However you get your take on this drink out to the masses, you’ll want to do it when the weather is hot. 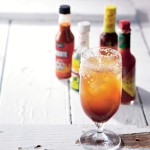