Back in October, a group of lucky bartenders went on a Grey Goose getaway to Bells at Killcare, to experience a taste of the French Riviera and mark the launch of the Limited Edition Riviera bottle in the company of Grey Goose’s Joe McCanta. Here, he talks to us about how the super-premium vodka’s French heritage continues to provide inspiration and context.

You’ve just come out of the northern summer, what were the big trends?
Spritz. It’s a huge thing for summer, and for that and low-ABV drinks we’re actually kind of lucky because the Grey Goose Le Grand Fizz, it ticks both those boxes.

It’s inspired by the Spritz that came from the Hapsburg soldiers — it goes back to the 1800s. German soldiers came through the Veneto, and the wine was too strong. German wine had a lot of sugar, and was super low-ABV — and they tried these Veneto wines [that were higher ABV] and took the local water, which had carbonation, and started adding it in. That’s how the Spritz was born and now it is essential to any summer cocktail menu. 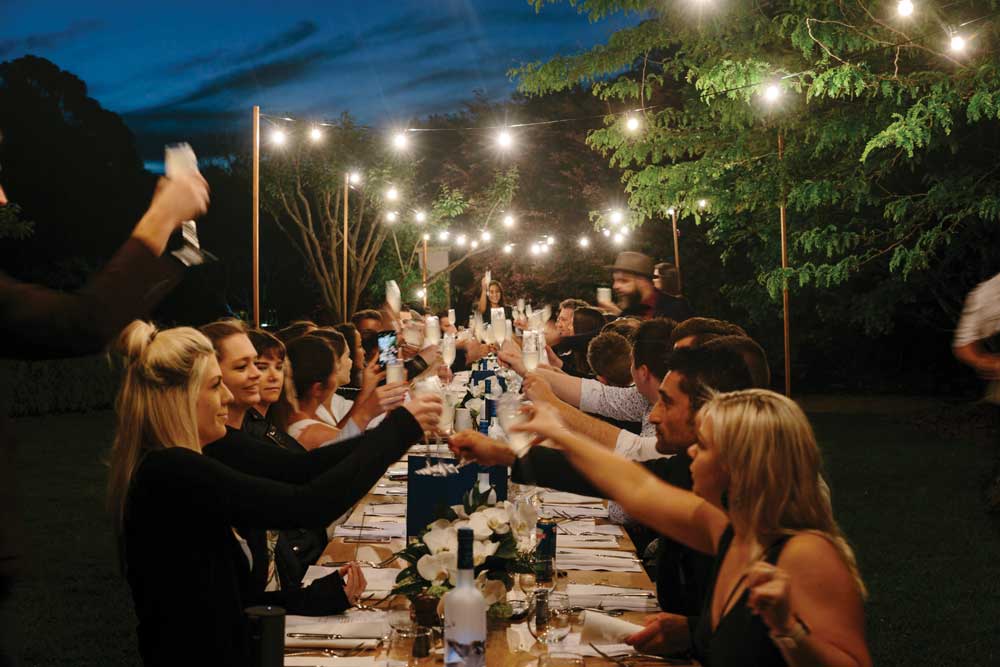 What is it about the French lifestyle that’s so aspirational?
The French just live their life with this nonchalance. It’s an old school elegance, an appreciation for where they came from. Savoir faire — the know how of doing something well — it is a very French mentality. That’s why we invite guests to events like the Getaway; to transport them out of their busy lives to soak up the charm and relaxation of Australia’s version of the Riviera.

How important is a sense of place to what Grey Goose does?
It’s at the heart of everything we do, from production to the innovation behind the brand like the Riviera Limited Edition which was designed by Quentin Monge, an artist who grew up in St Tropez on beaches populated with striped umbrellas. The ingredient is at the core, French winter wheat is iconic to gastronomy in France – every meal has bread associated with it. It is even legally protected, like the AOC is with wine. It’s classified as superior bread making wheat, and is grown in an area called Picardy in the north; it’s considered the breadbasket of France. There’s a ton of limestone and chalk in the area, which acts like a sponge so that when it rains the chalk absorbs all that water and keeps the humidity level in the ground itself quite consistent. We talk more about the ingredients than the process. We don’t filter loads – we do a polish filter, because it’s the lightest and gives a little shine to the liquid. We don’t want to pull out flavour because when you start with the best ingredients, you don’t need to do much else.

Why is winter wheat important?
All types of wheat, whether spring, summer or winter wheat, are harvested at the end of the summer; it’s about when you plant it. Winter wheat is planted right before the season, which means it gets nine months in the ground. Spring wheat you’ll find in colder parts of the world, and that’s planted after the frost of winter; at the end of six months they’ll harvest. Summer wheat is three months in the ground. It’s the interaction with the soil, the minerality, and I would say the bran. The bran is the thing that’s on the outside of the wheat grain, and with winter wheat you get more interaction of that with the soil. This is what makes a big difference to how wheat tastes in things like beer, bread and of course, vodka. 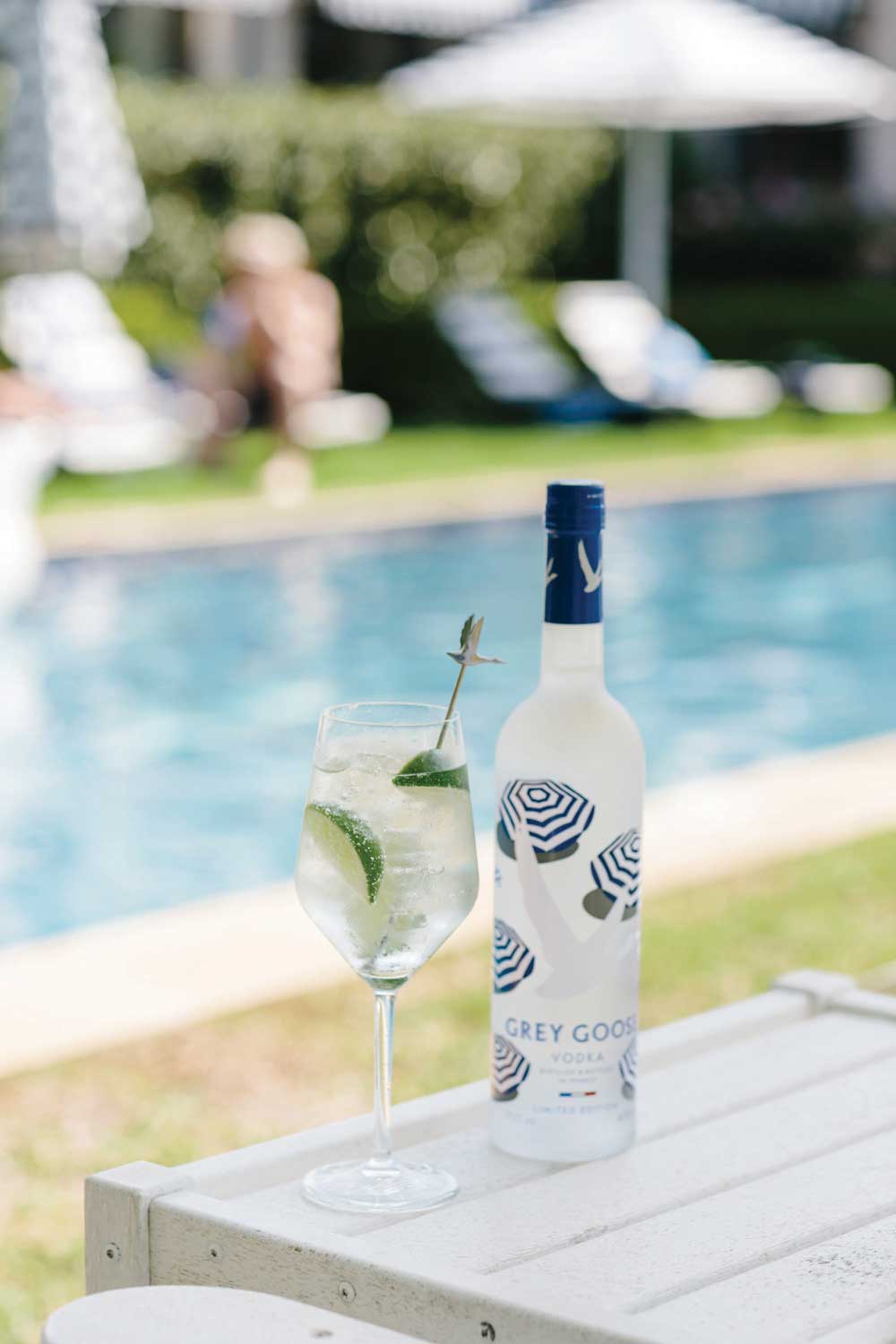