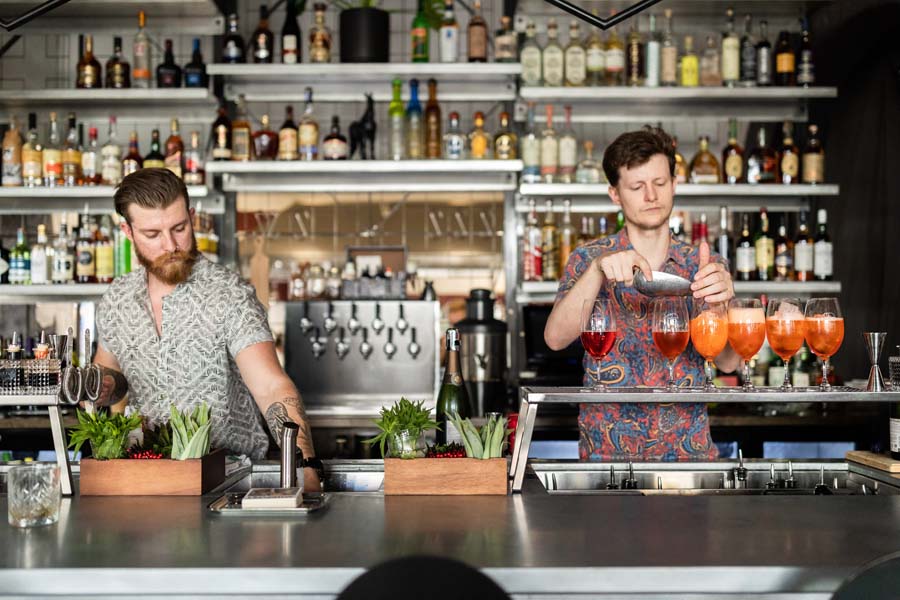 Tiny’s was the big opening in Perth of last year, featuring on many a list of 2018’s best bars, but the bar’s owners didn’t leave it at that; they also managed to squeeze in the opening of another bar right on the close of the year: Panama Social in Northbridge.

If Tiny’s is a chic, grown-up sort of a place, well expect Panama Social to be its raucous, tropical shirt-wearing cousin. The owners — Paul Aron, Michael Forde, and Brett Robinson — have opened an escape from the world outside and they’re filling it with plenty of rum and good times drinks.

And appropriately for a venue that lends itself to the wonders of the tropical shirt, they’ve brought on board Tom Kearney (ex-Mechanics Institute and The Dominion League) as the bar manager: see the irreverent cocktail list and you’ll see Kearney’s fingerprints all over it.

Case in point: Kearney’s penchant for 80s irony sees the Midori Illusion get a smart update in the Use Your Illusion: Midori, pineapple tepache, vodka, falernum, lemon and bitters get a go here.

There’s also a number of agave, pisco and rum options on the cocktail list to keep you happy. 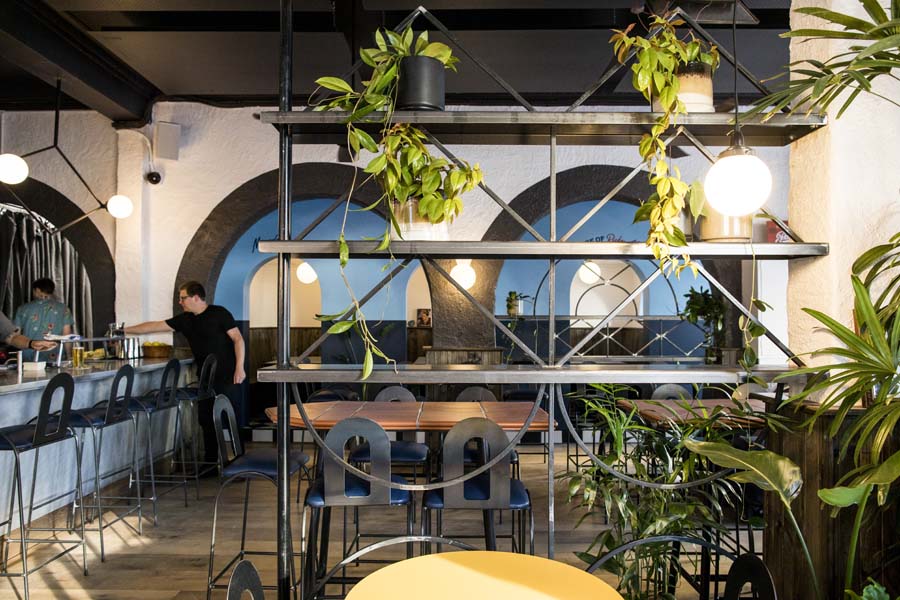 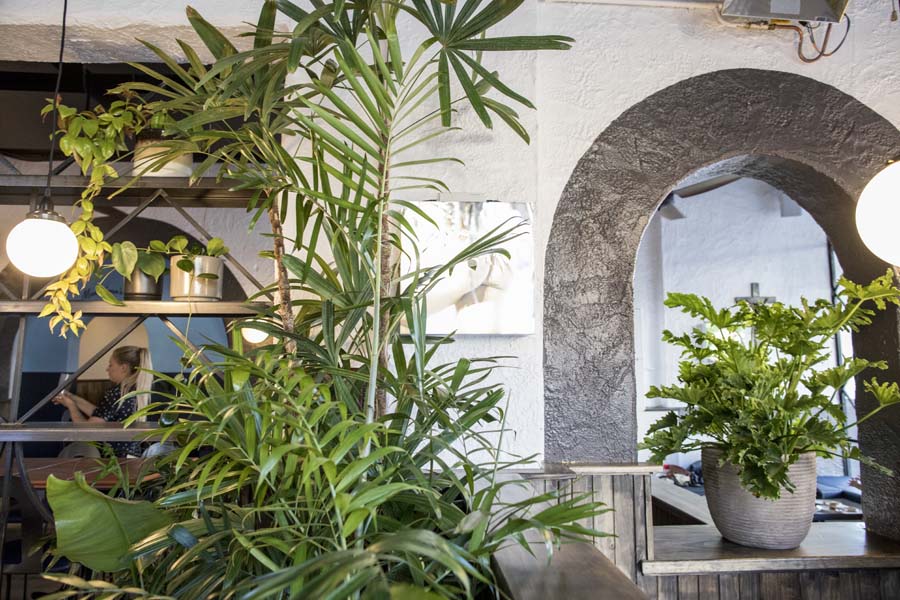 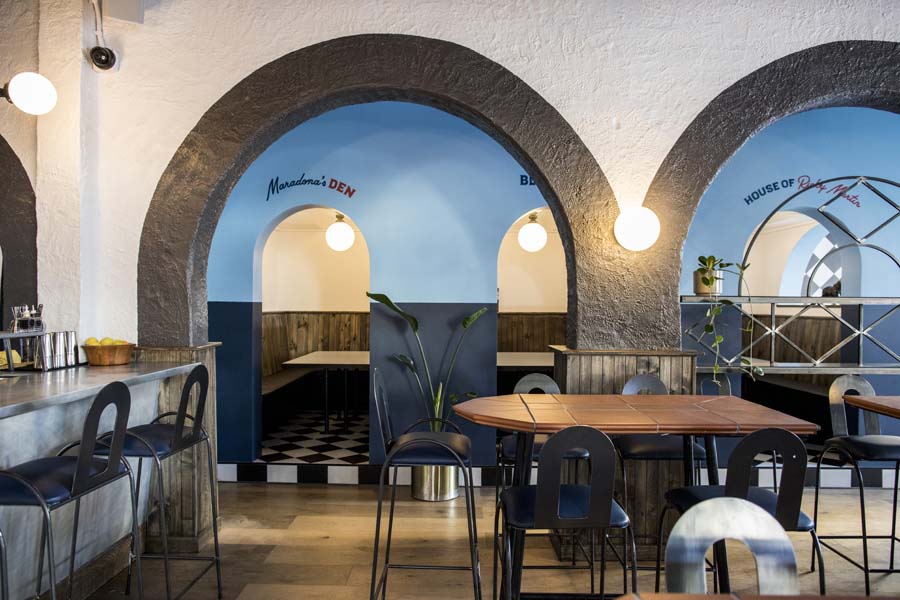 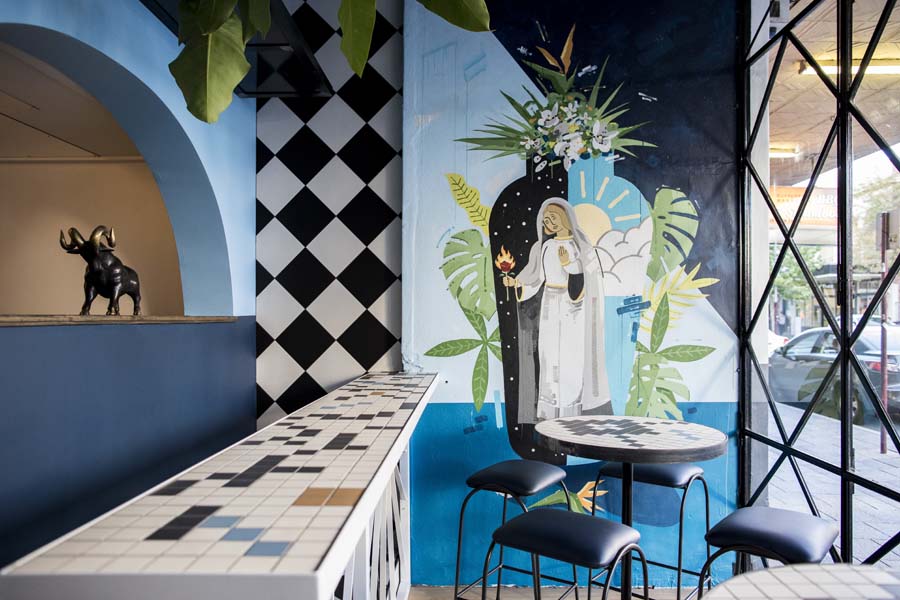 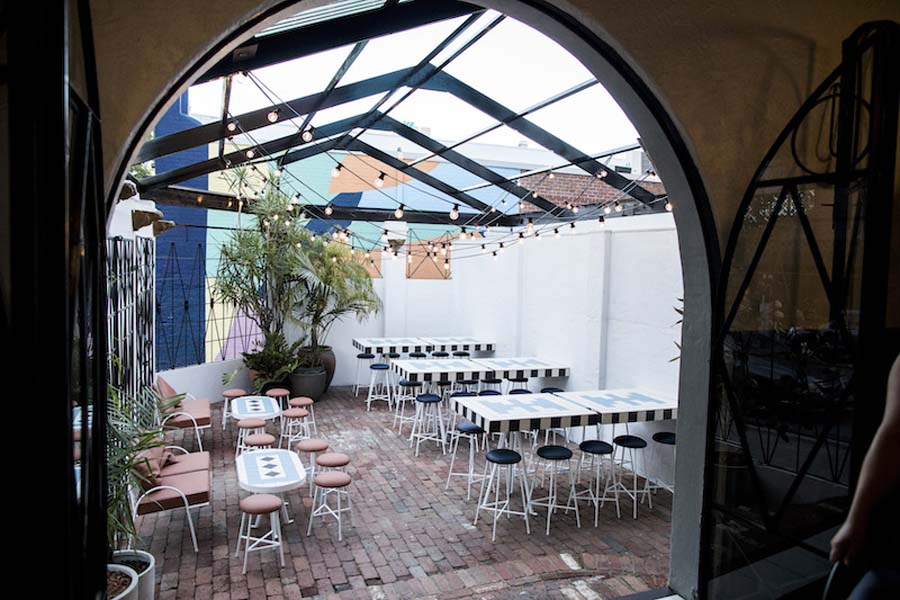 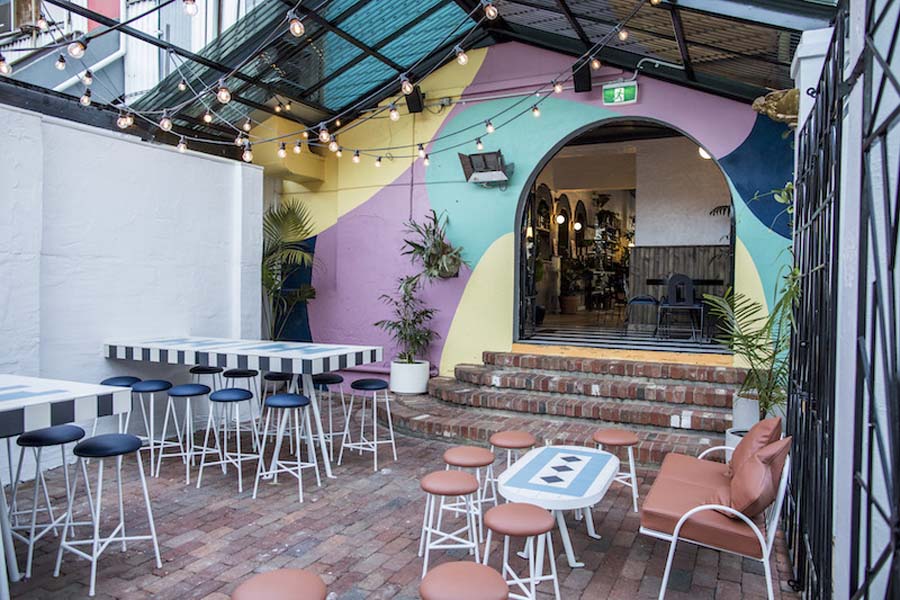 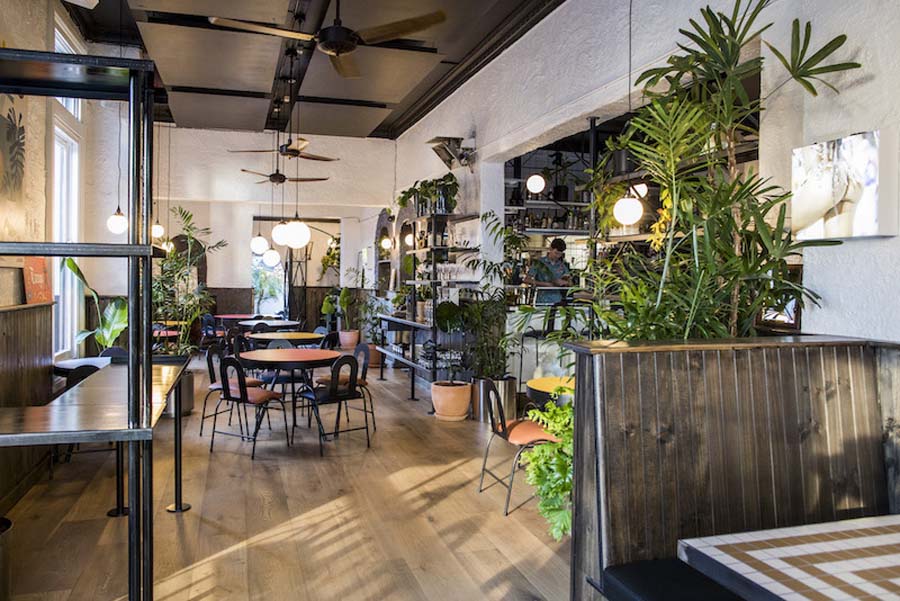 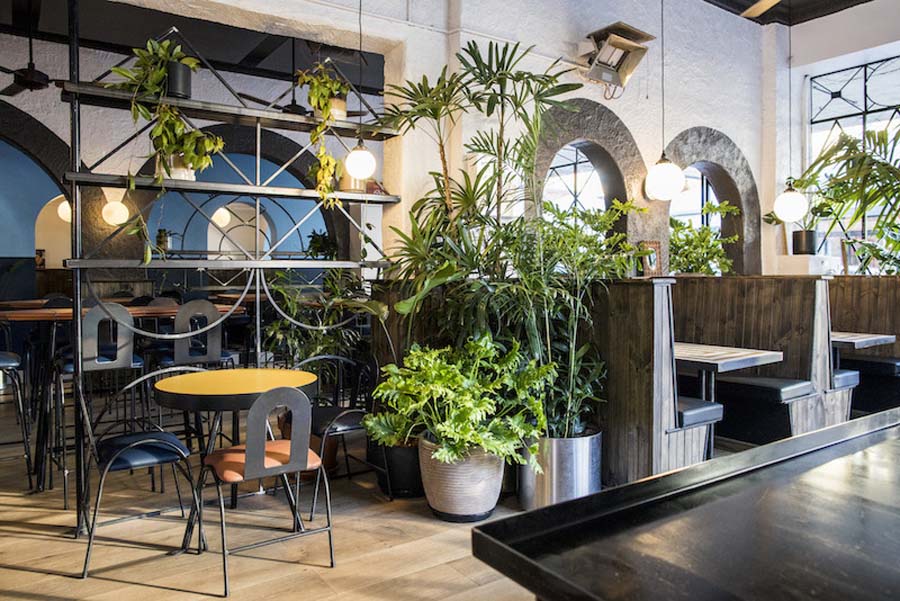 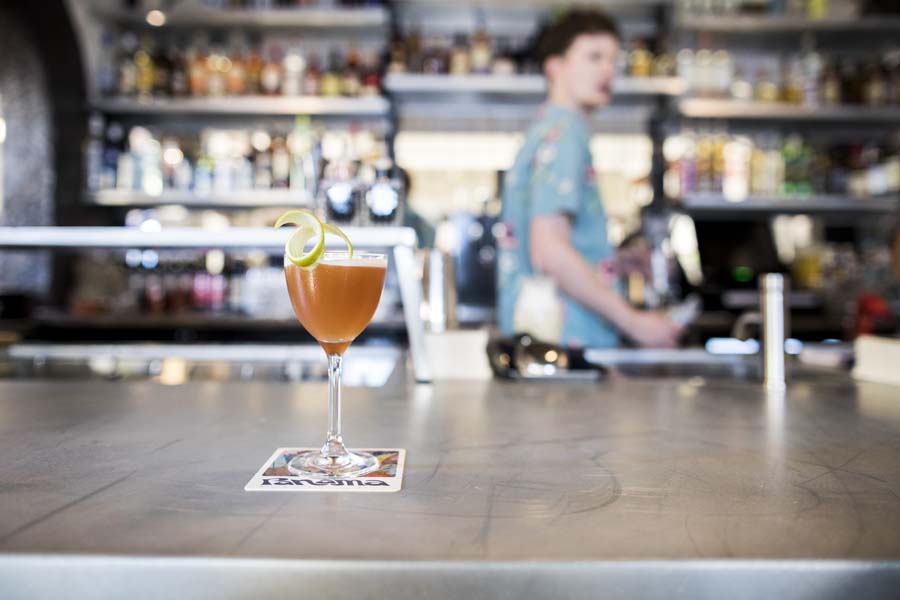 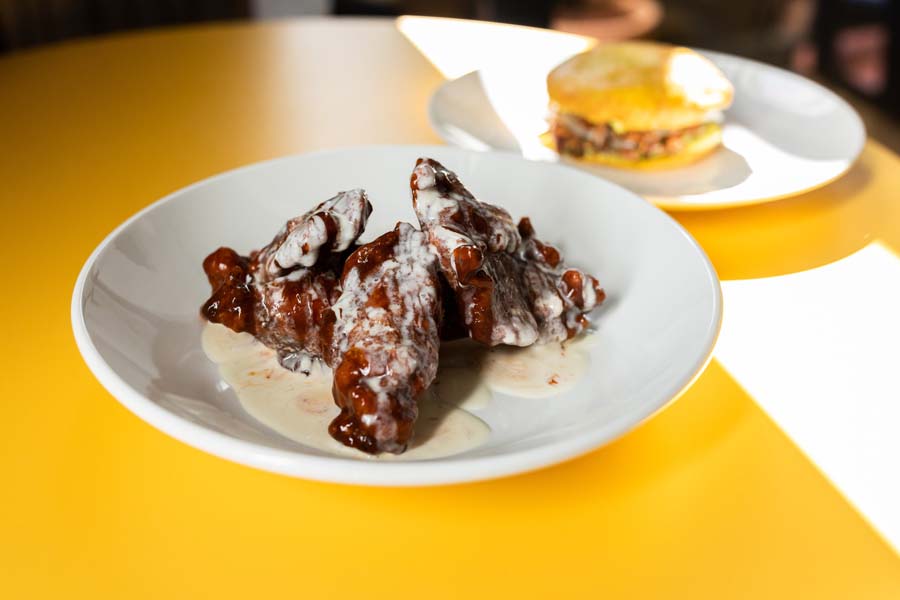 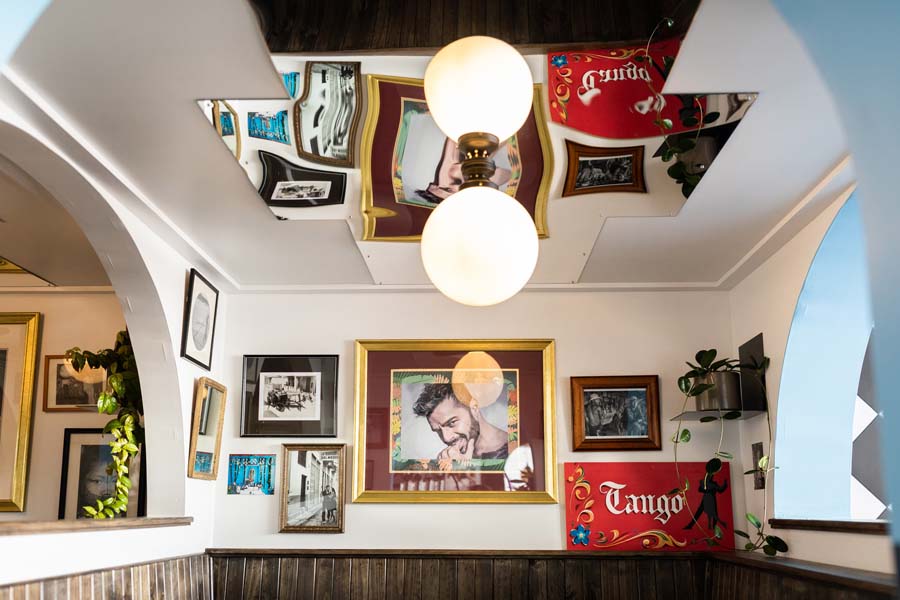 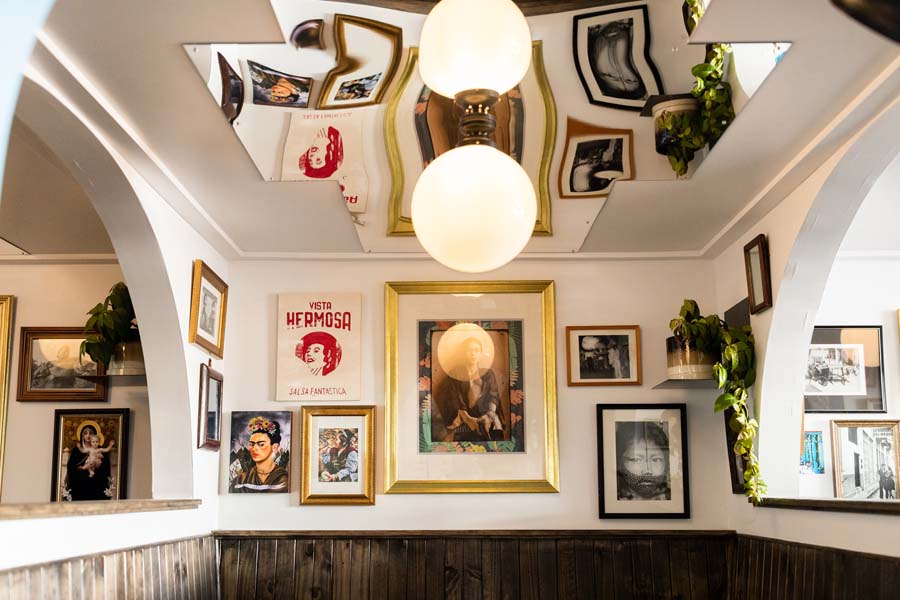 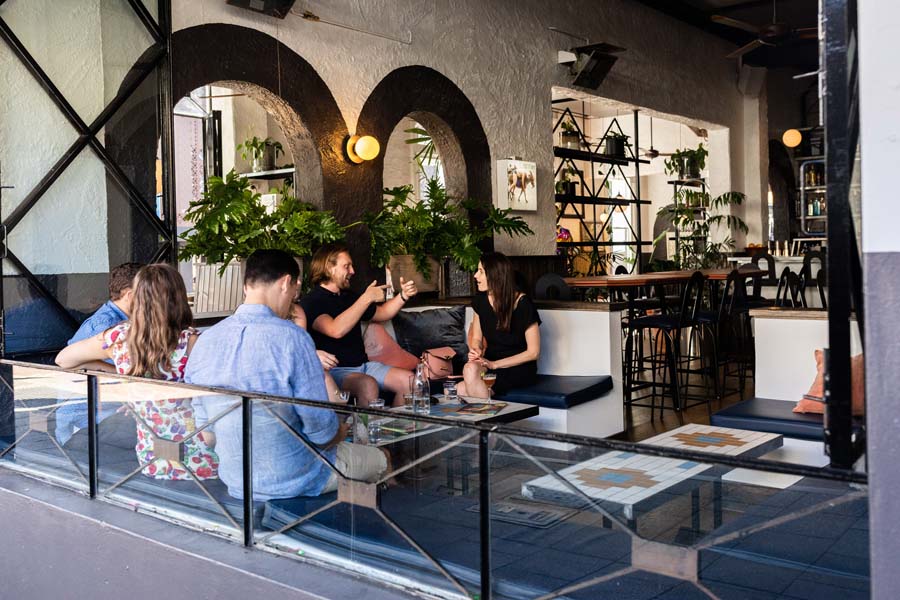 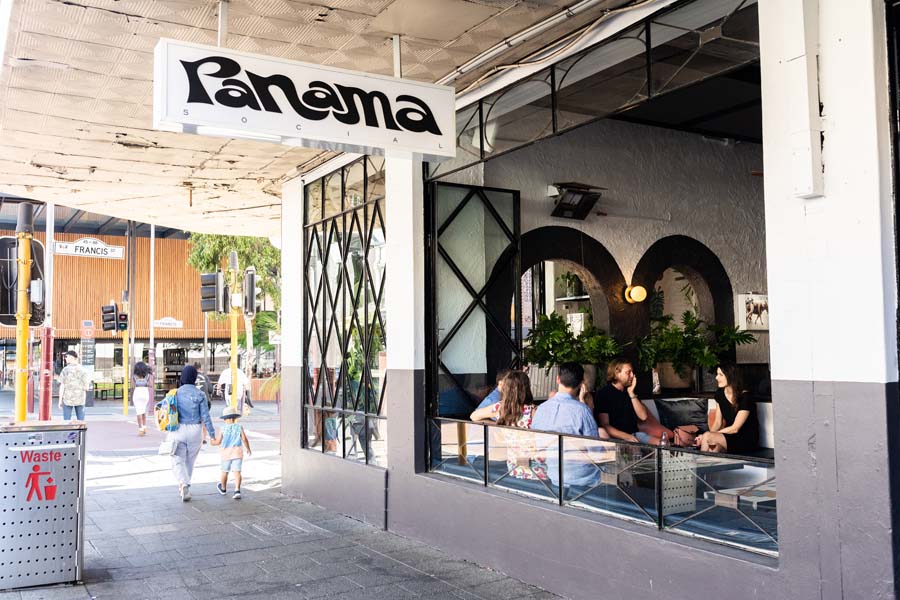 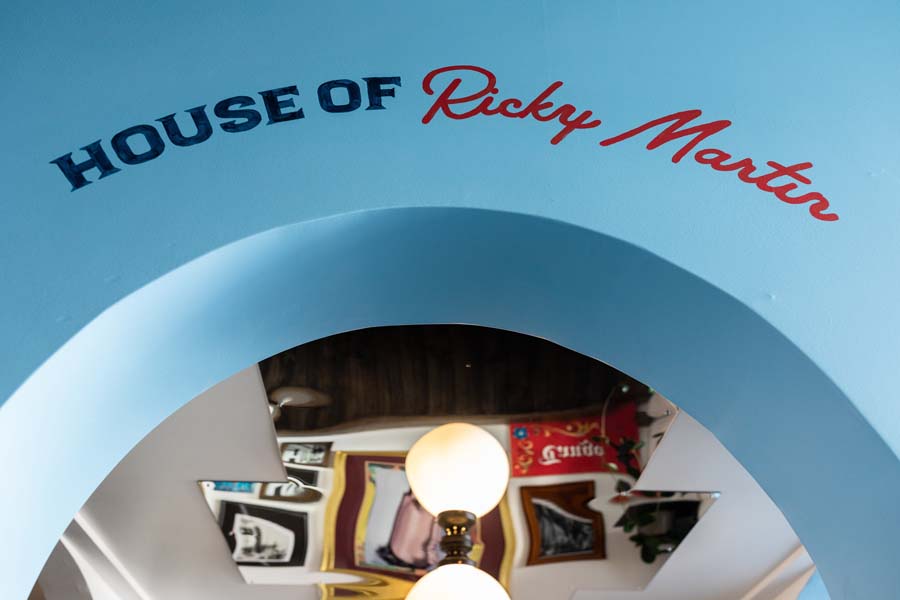 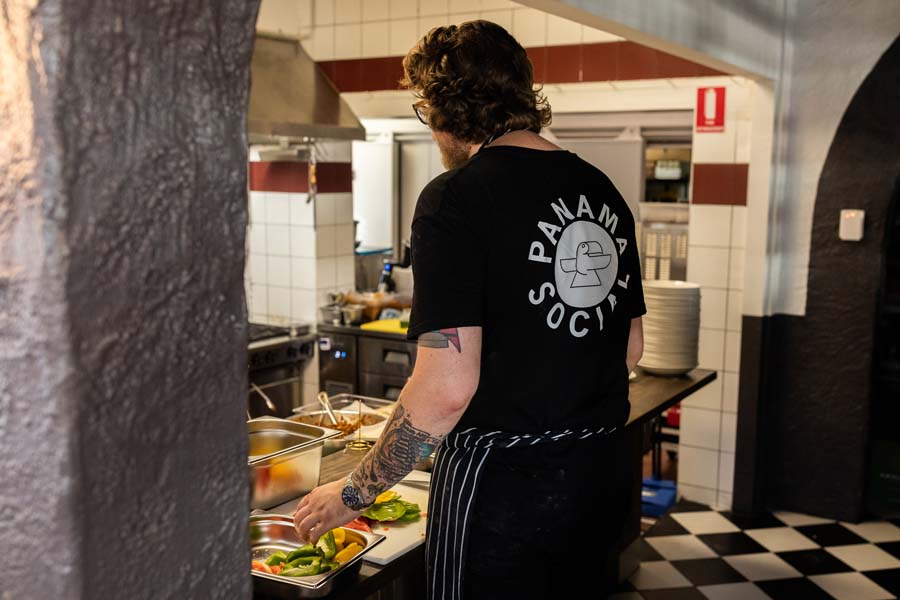 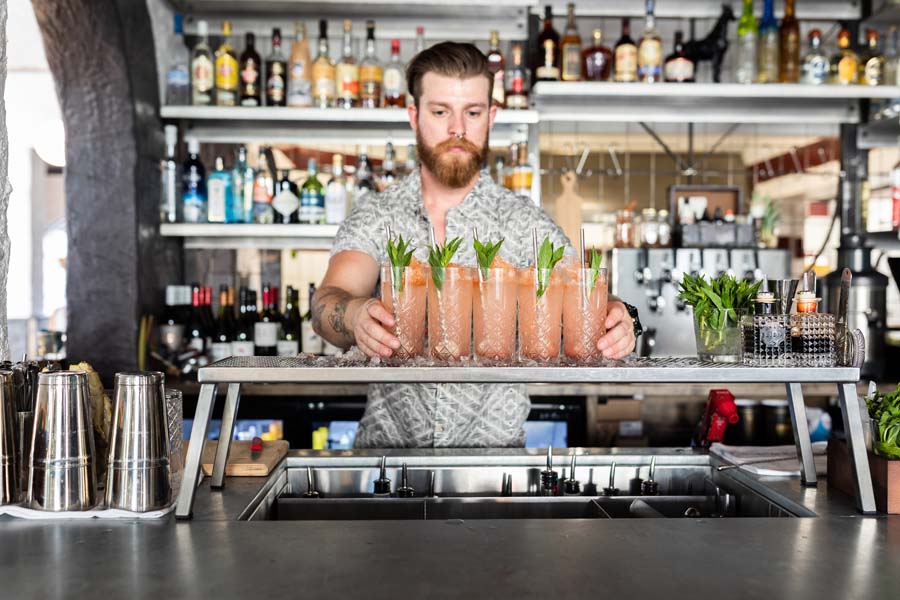 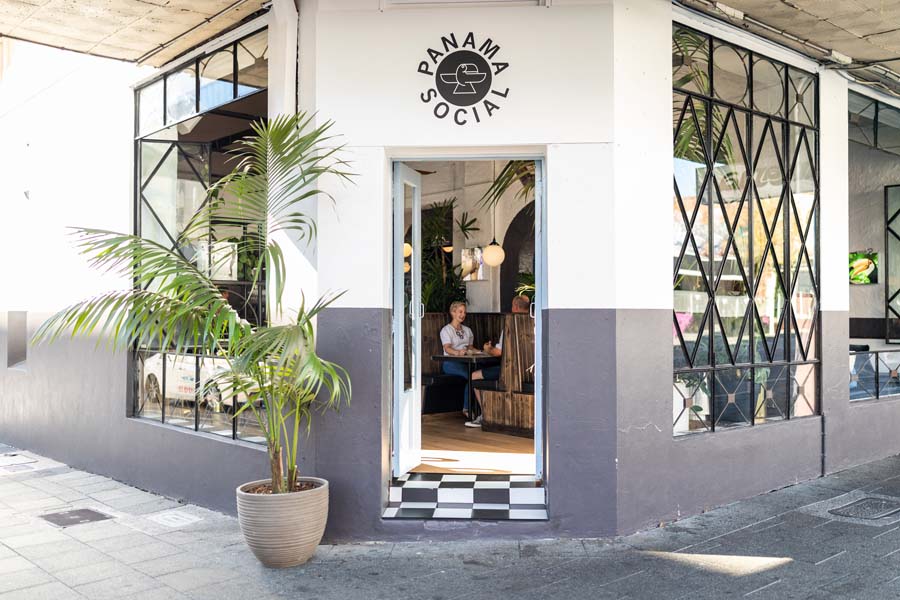 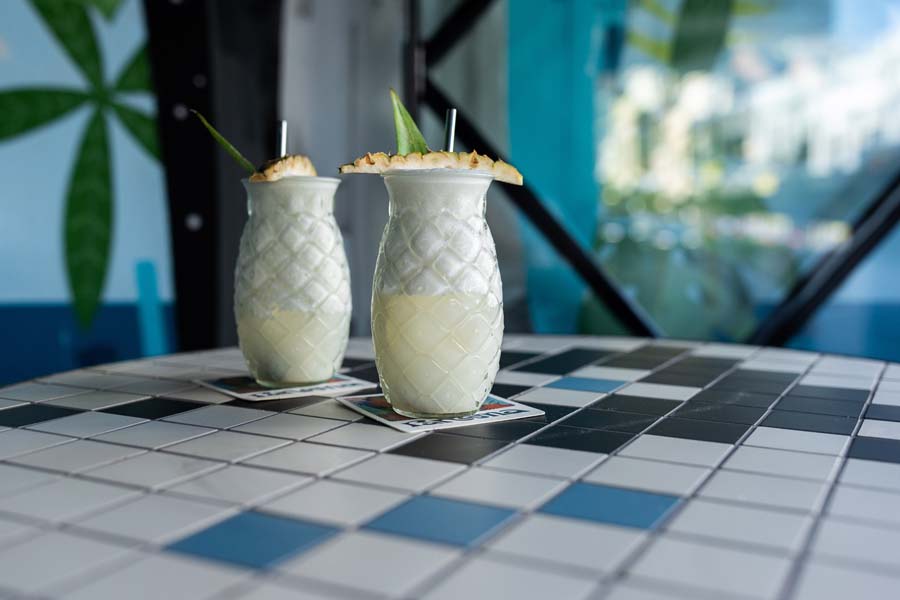 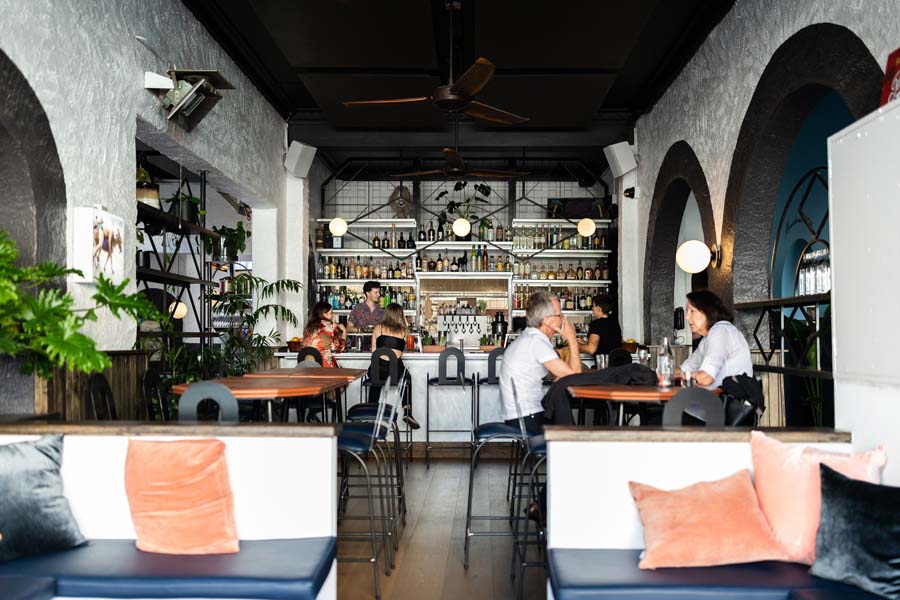 Tiny’s: a new bar in Sydney dedicated to bottle cocktails