On Monday night, hospitality royalty gathered at the Museum of Contemporary Art to witness four of Australia’s finest bartenders’ strain, stir and shake it out in the Australian finals of the BACARDÍ Legacy Global Cocktail Competition 2018/19. After much deliberation following tight presentations and delicious tipples, Jenna Hemsworth of Sydney’s Restaurant Hubert was announced victorious.

The night’s announcement also fell on Founders Day – a day to celebrate the legacy and fearless journey of our Bacardi family over the last 157 years.

Hemsworth’s drink, The Monarch was judged not only against its ingredients and methods used to create a stunning cocktail for the ages, but also the expertise in promoting the drink to the public. In the end, Hemsworth’s inspired use of BACARDÍ Carta Blanca coupled with a flair for promotion both on and off stage won the judges over – the full recipe for The Monarch can be found below.

With this win, Hemsworth has added another influential name to her resume alongside Cookie, Eau de Vie Melbourne, Bad Frankie, Vue de Monde, Black Pearl, Baxter Inn and Restaurant Hubert and is now looking forward to representing Australia on the global stage in Amsterdam. The Monarch is easily replicated and can be made anywhere in the world in a bar or at home and pays homage to the strong women in our industry, this drink is about celebrating and highlighting their achievements inside the industry and out.

Hemsworth is now off to Amsterdam in May on an all-expenses-paid journey to represent Australia against the best bartenders from 48 countries globally, and potentially etch her country’s name into the bartending history books.

BACARDÍ Brand Ambassador Loy Catada said of the evening, “Seeing the four competitors going head to head under such high pressure is truly inspiring. Their passion for creating a legacy of their own shone brightly, and the judges had their work cut out for them picking a winner.”

Hemsworth takes home a raft of prizes, including stock, promotional and financial support from BACARDÍ nationally and in their hometown. The public will be able to try The Monarch from select bars around the country in March.

BACARDÍ Legacy was established to challenge the best contemporary bartenders in the world to create their own cocktail legacy. A cocktail that will stand the test of time, as have the Daiquiri and Mojito, revered BACARDÍ classics that are as much part of the unique legacy of Don Facundo Bacardi Masso as the rum itself. 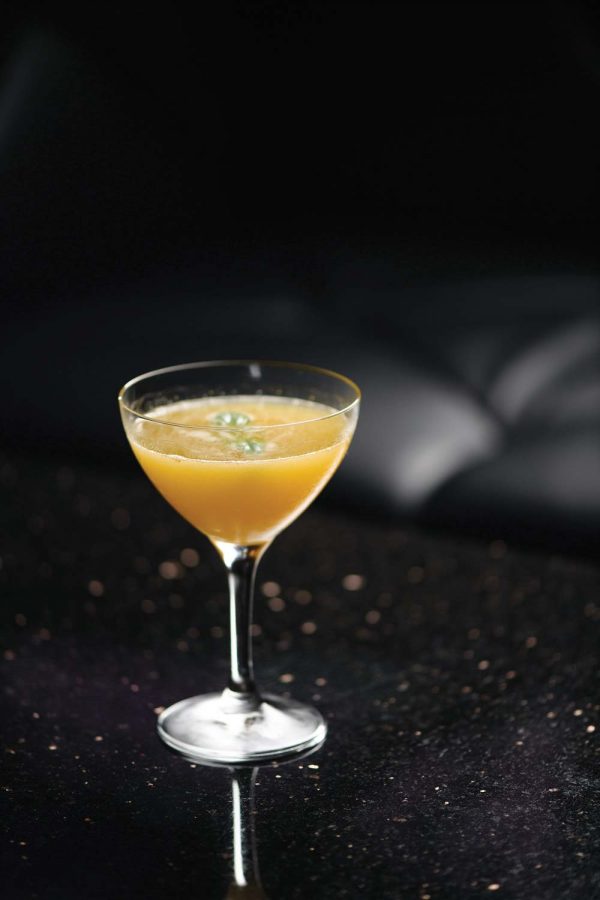