In the Threeway each month, we take one bottle of booze — sometimes a category of booze — and offer up three ways of mixing with said bottle. The drinks may change, but there’s always one thing that remains constant: the aforementioned booze.

Well, this month we’re doing it a touch differently. There’s alcohol in the three drinks we’ve got here, but we’re talking dashes instead of a proper dousing of the stuff.

And we’re doing this because low and no ABV drinks have come into vogue; even the unreformed dinosaurs amongst us will acknowledge that it helps to have options for guests who want flavour in their drinks, but not the alcohol. It is an inescapable trend.

“I’ve seen a huge increase in requests for low-ABV and non-alcoholic drinks in the venues I work with,” says 2017 Bartender of the Year and House of Angostura ambassador, Daniel Gregory. “People want low sugar, low calorie, refreshing non-alcoholic options when they go out. I think where bartenders go wrong is in assuming that you have to replace alcohol with high sugar fruit juices and sodas.

“It’s not hard to make a cocktail that’s better for you if you look at natural botanicals and fresh ingredients.”

With that in mind, we’ve got three recipes from Gregory here. They show that you don’t have to sacrifice flavour and complexity just because there’s no punchy booze in the mix; with a little technique, you can create something that’s as satisfying as a Negroni. 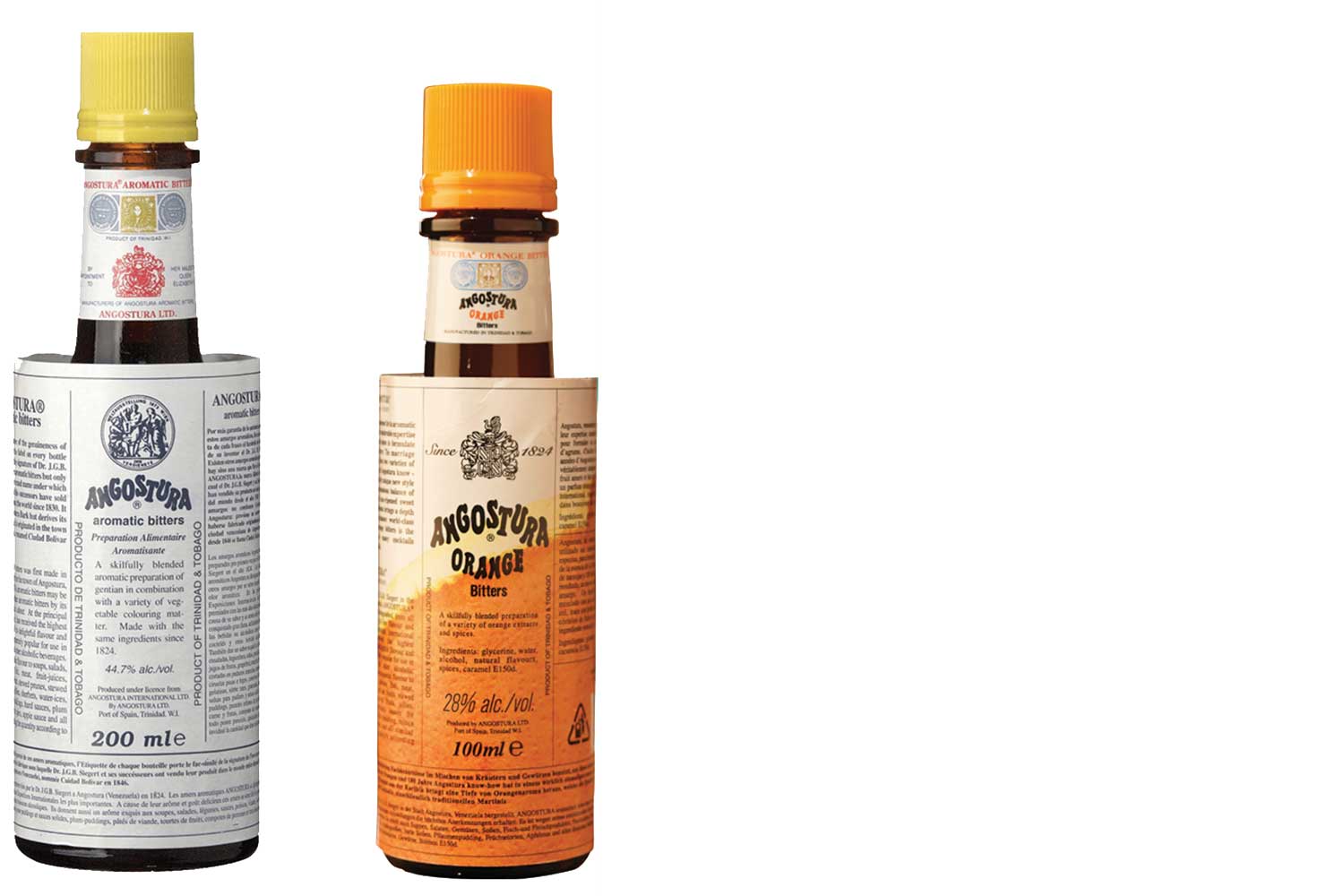 Angostura aromatic bitters
Angostura aromatic bitters is found in just about every bar the world over and has a long history. It was served in bars-cum-apothecaries during Prohibition in the States, and is, in our opinion, just as good as a stomach-settling shot (that’s what they were originally created to aid) as it is as an ingredient to bind together flavours.
Proximo Australia

Hayley Dixon, Proximo Spirits tequila specialist on where agave is at right now